The purchasing power of technological equipment drastically dropped with current inflation. People are now purchasing more entry-level models as a result of this circumstance, which is also apparent in smartphones. In addition to the few functions they offer, these phones have a shorter lifespan due to short-term update support. But it appears that the Samsung Galaxy A14 5G will be an exception.

At the CES trade show, Samsung will unveil the Galaxy A14 5G, the first phone from the company in 2023. The A14, one of the manufacturer’s most reasonably priced smartphones, will stand out for both its good value and the upgrade support it will provide.

A14 5G will receive long-term update support from Samsung

Most brands quickly abandon the majority of entry-level Android devices. But in a statement, Samsung guaranteed the Galaxy A14 5G four years of security upgrades. This indicates that the system will be continuously updated till 2027. This is a critical thing for the Galaxy A14 5G in relation to its price. 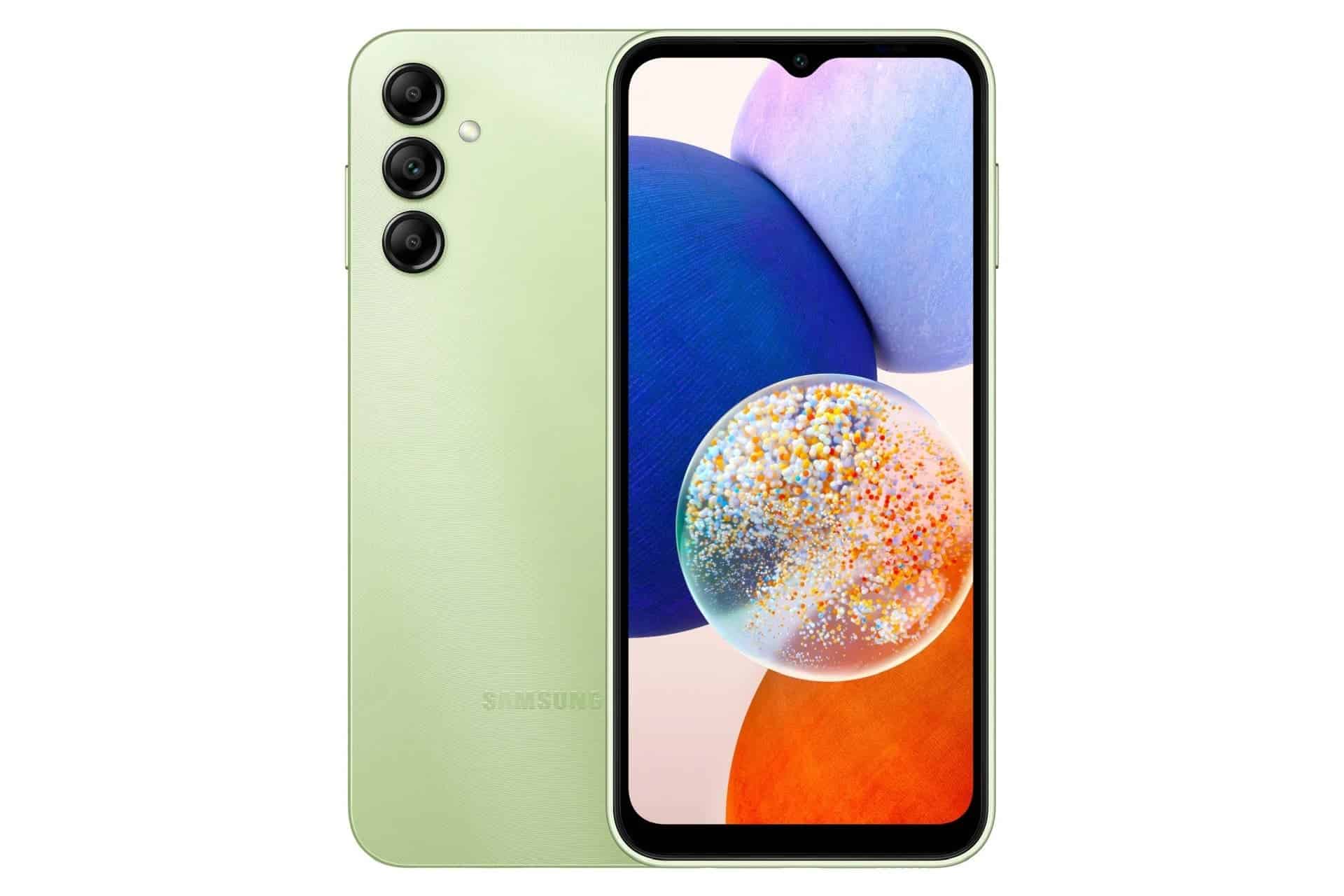 The phone’s Android update will inevitably expire before security support. However, it is important to note that the smartphone, which will ship with Android 13 out of the box, will get two significant Android updates. Thus, the Galaxy A14 will continue to be up tp date for a considerable amount of time.

The 50-megapixel main camera on the A14 5G has an f/1.8 aperture. And comes have two other sensors on the back. The primary camera is supported by a 2-megapixel depth camera and a 2-megapixel macro camera. The front will include a 13-megapixel selfie camera.

Along with the capabilities it provides, the smartphone can generate a large number of sales at the entry level thanks to its long support for updates. What do you think of Samsung’s update policy for its entry-level phone? In the comments section, you are welcome to express your opinions.

Samsung Galaxy A14 5G is a new budget (entry-level) giant