In September last year, Chinese manufacturing giant, Huawei, returned to the market with the Huawei Mate 50 series. This device brings the industry’s top performance and innovative techs such as satellite communications and Kunlun glass. According to industry sources, Huawei has solved the supply chain problem. This means that new models will launch in the market following their normal schedule. Simply put, the Huawei Mate and P series will return to two devices a year.

There have been a couple of rumours regarding the coming Huawei P60 series. There are also reports that this device will launch in the first quarter of the year, probably around March. Today, popular Weibo tech blogger, @DCS released an image of the Huawei P60. He claims that this device will use a 50MP rear camera which is a combination of IMX7 series + IMX8 series sensors. The main camera is bigger than the previous generation. 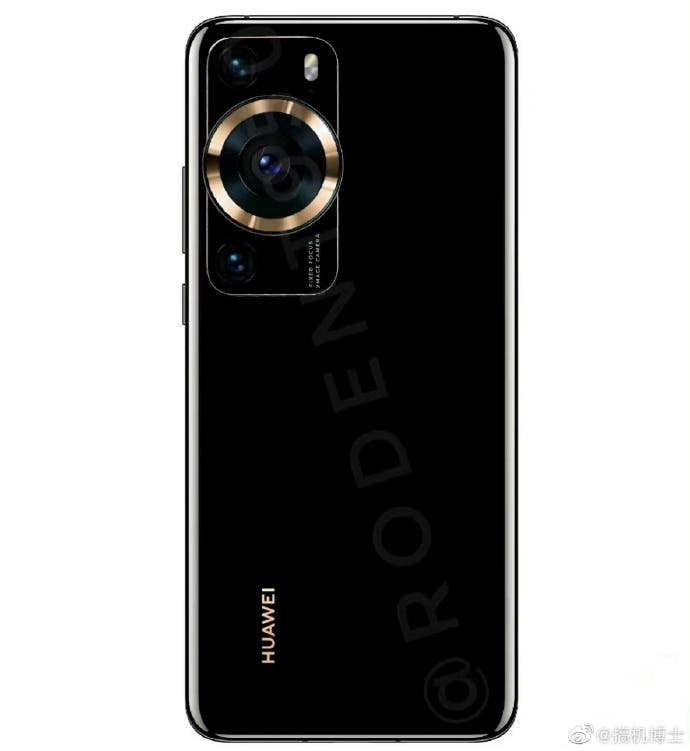 Huawei P60 to use a new camera

Among the camera sensors, the lens of the IMX8 series is a new sensor which the company has not used in previous models. Judging from recent renders, the design of the rear camera module of the Huawei P60 has also undergone major changes. The overall design is a vertical rectangle, but the main camera in the center is very prominent. The outside has the iconic “star ring” element which is very obvious.

In terms of performance, although it is a 4G model, the Huawei P60 will use Qualcomm’s latest flagship SoC – the Snapdragon 8 Gen 2. This device will support 5G network with the aid of a case. This chip is now very familiar to everyone. It is the product with the best reputation and the strongest comprehensive strength of Qualcomm in the past three years. It can take into account battery life and performance, and the heat is also small. The user experience is significantly better than older chips.

The Huawei P60 Pro will arrive with a unique new design!

Do You Like The New Design Of The Huawei P60?