The HTC VIVE division is doing great and offers a wide selection of VR headsets and related software. After many teasers and leaks, today, HTC presented its brand new VR headset at CES 2023 – the VIVE XR Elite.

However, we can’t call it a common virtual reality headset. We mean the HTC VIVE XR Elite has a number of features that make it something more, something better. Of course, it comes with the specs its rivals offer. Say, like the Meta Quest Pro, this device is capable of providing users with a virtual and mixed reality experience – XR. This term covers VR, AR (augmented reality), and MR (mixed reality). 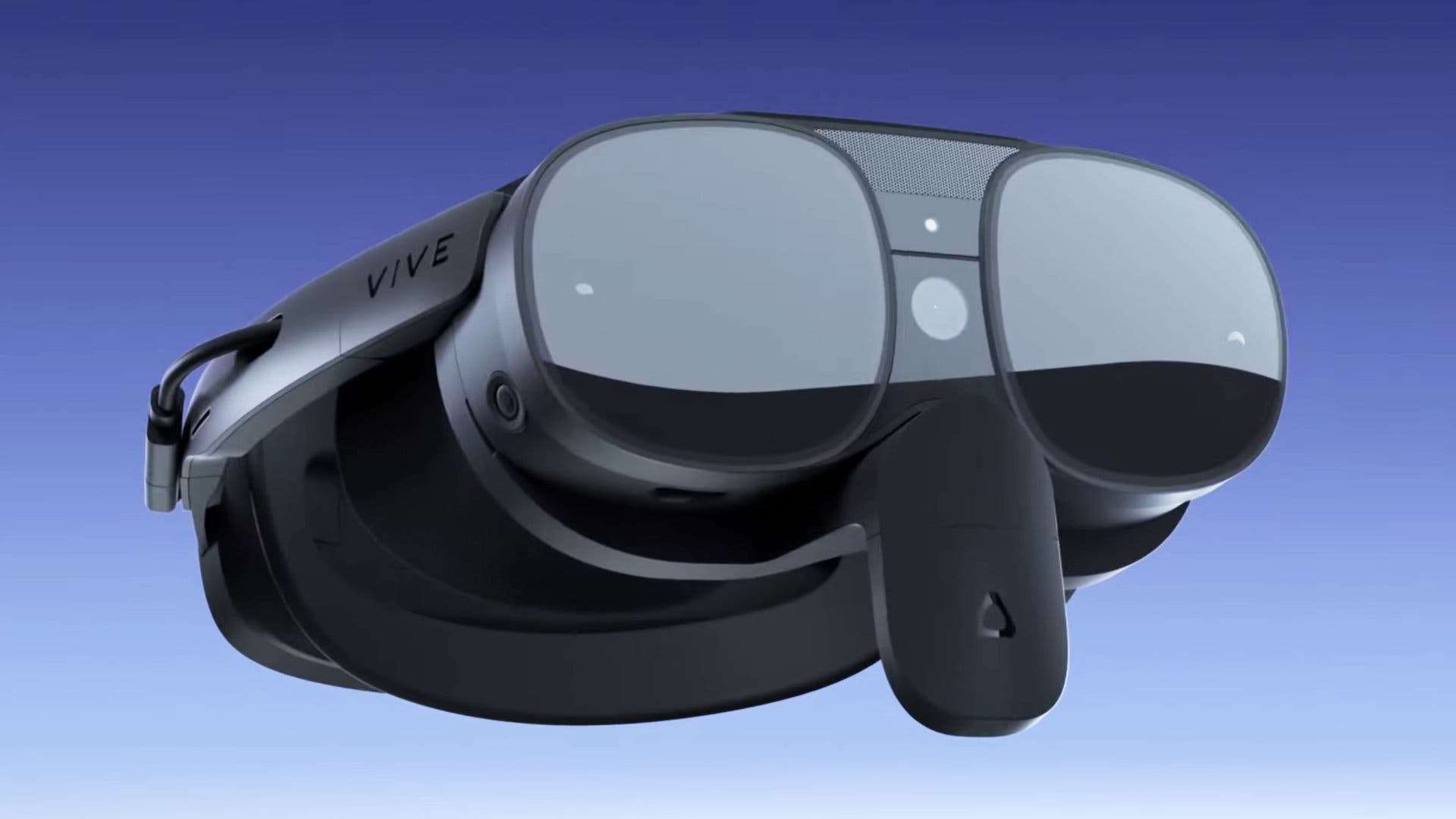 That’s because, first, it’s equipped with a 4K display (2K per eye) that offers a 110-degree field of view and operates at a 90Hz refresh rate. Second, the headset has a depth sensor and an RGB camera that provides a full-color and all-through image. This means users can see the real world in color while wearing the headset. Also, this product weighs 625g and supports Wi-Fi 6E.

The product comes with a battery strap that provides up to two hours of mixed reality use. It supports 30-watt USB-PD charging. But you can connect to another power source. For instance, you can connect it to a power bank if you plan to use the device for a longer period of time. 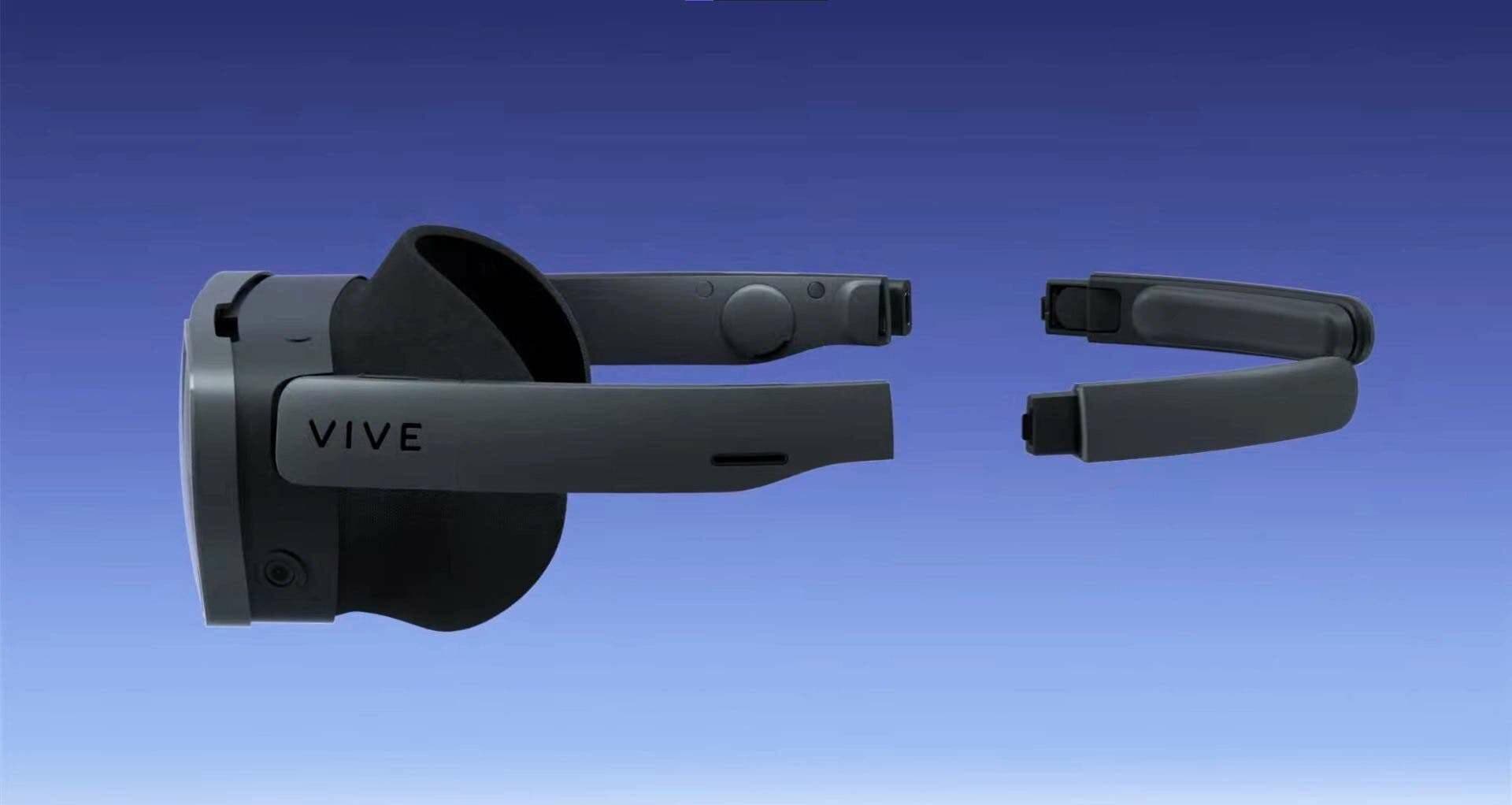 Of course, specs mean nothing without content. The HTC VIVE XR Elite supports offline content via the Viveport service. Users can also enjoy the VIVE PC or Steam content via a PC via USB-C or Wi-Fi. In addition, the Taiwanese tech firm claims that users can also wirelessly stream content from their Android phones.

The VIVE XR Elite is available for pre-order worldwide, with shipments starting as early as February. The device will retail for $1,099 and will include two controllers and a battery holder. Thus, HTC’s headset is cheaper than Facebook’s Meta Quest Pro.

Previous Samsung Galaxy S23 Lineup Will Not Have the Most Advanced Displays!