After the release of the new Redmi K60 series, there has been a lot of attention and discussion. Regarding the secrets inside the mobile phone, digital blogger Lou Bin shared the detailed dismantling of the Redmi K60 and K60 Pro. In a brief summary, the internal designs of the two phones are very similar. Click Here to watch the video (In Chinese). 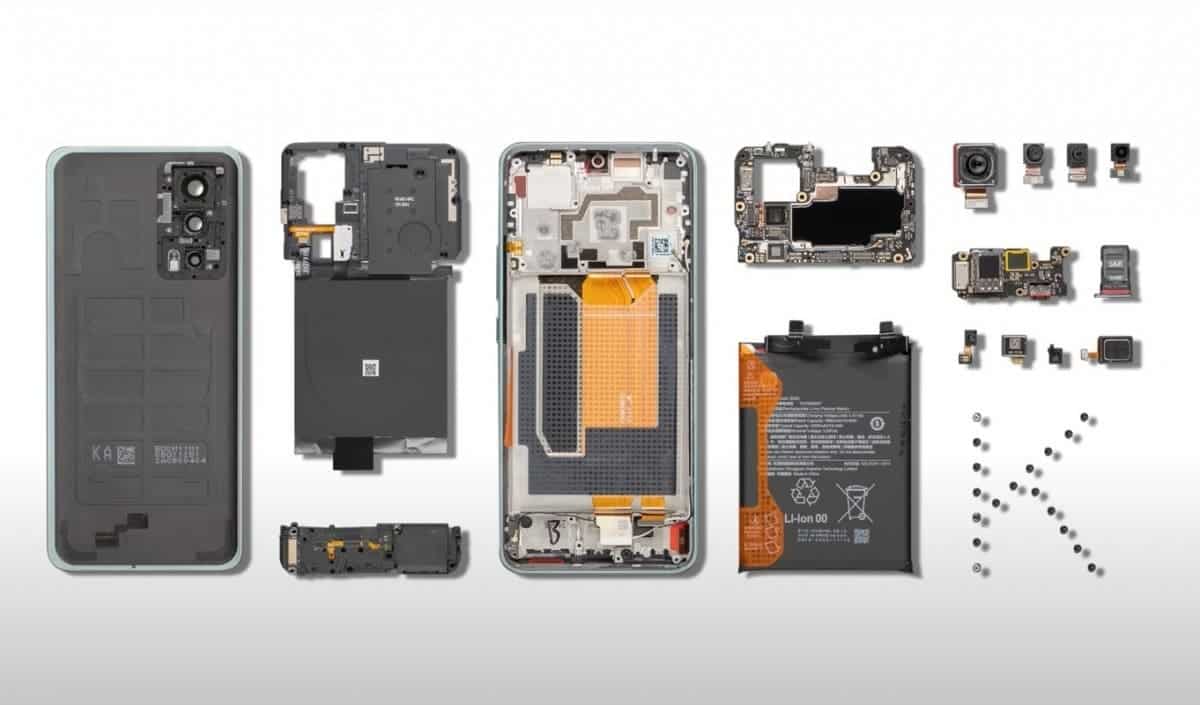 The conventional motors, speakers, and heat dissipation configurations are basically the same. The main difference lies in the two major areas – the performance and the camera. If a user’s need for performance and camera are not so extreme, the standard version will be quite good. Otherwise, the Redmi K60 Pro is decisive.

Going back to the disassembly, both phones have a sandwich structure. You can start with the back cover, and confirm that the back cover is made of glass. The interior is also a three-stage design, and the biggest difference is the position of the rear camera. 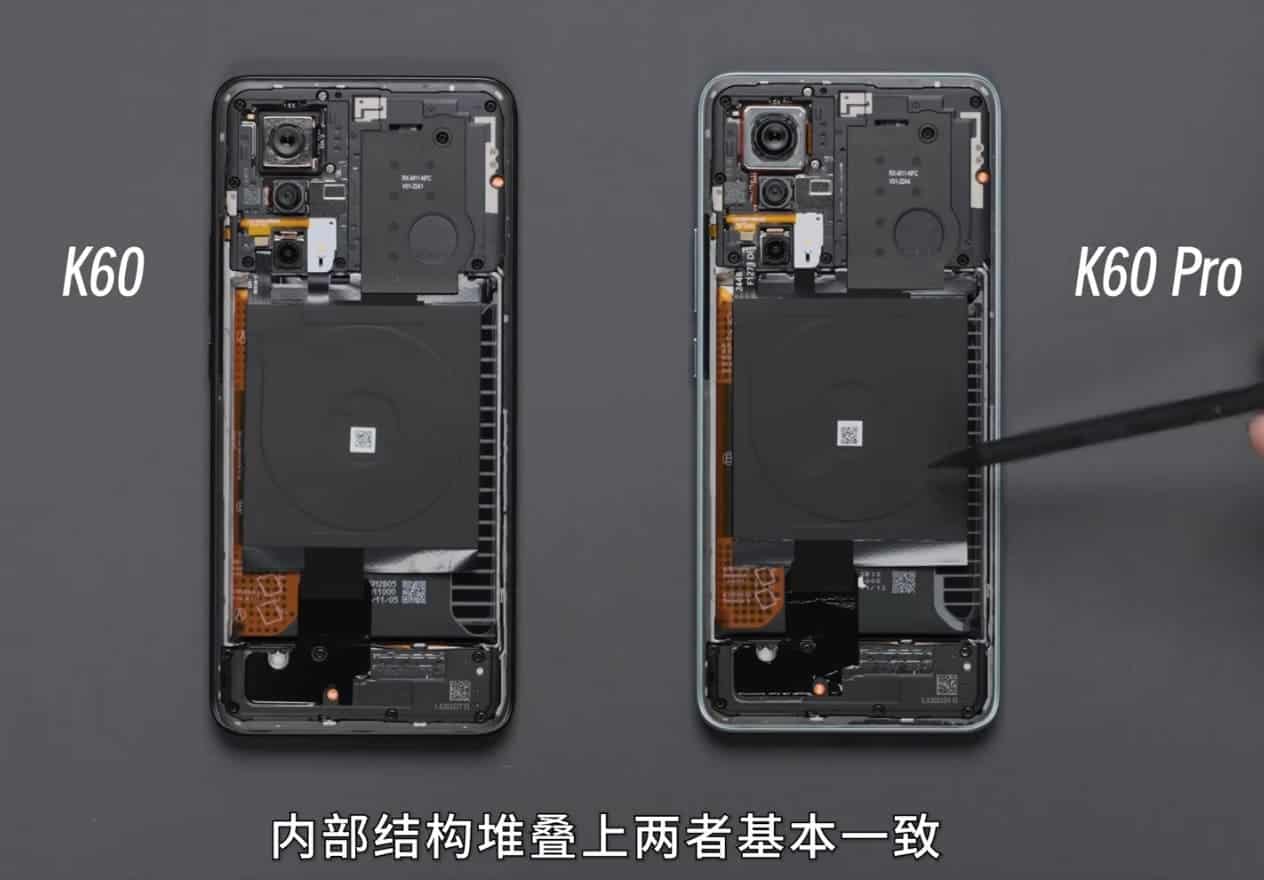 Only the main camera CMOS is different for the camera. The Redmi K60 comes with the 1/2” OV64B40 while the Redmi K60 Pro uses a 1/1.49” IMX800 sensor. In other respects, both phones use short-focus fingerprint solutions, single-cell batteries, etc.

The sales of the Redmi K60 and K60 Pro took place about a week ago and the starting price is 2,499 yuan ($362). This device is a flagship killer in terms of price. You can purchase a top-level 2K screen + Snapdragon 8-series flagship chip for less than $400. Redmi announced the first sales report for this series. The Redmi K60 series sales exceed 300,000 units within 5 minutes of the first sale. 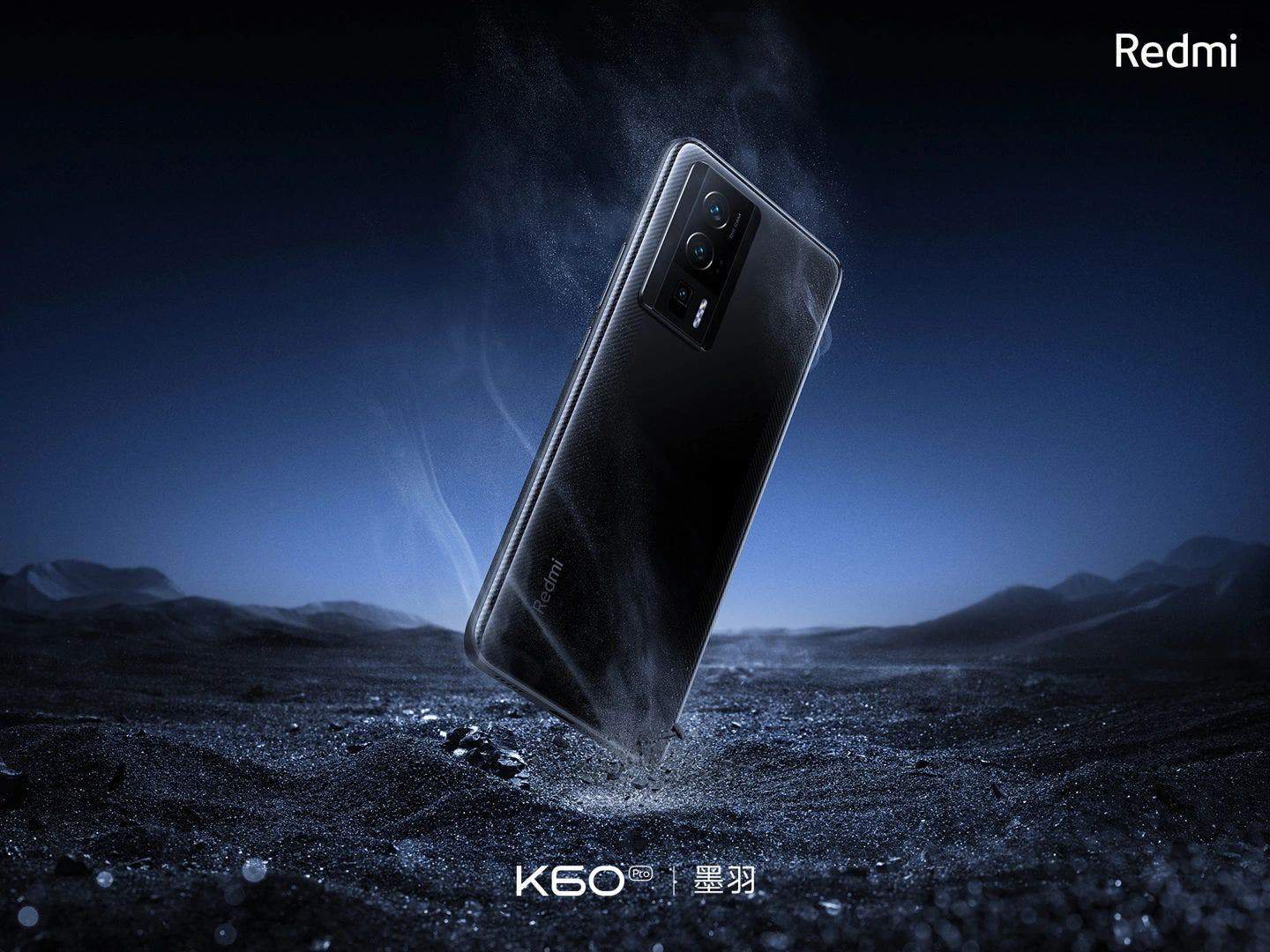 This achievement also continues the “cruelty” of the K series. There is no doubt that the K60 series has been recognized by many buyers and will become a new generation of flagships in 2023. According to Redmi general manager, Liu Weibing, the Redmi K60 will have no competing products in 2023.