Chinese display maker, BOE, has been doing all it can to fully enter into Apple’s supply chain. The company started off as a brand that provides replacement screens for iPhones. Subsequently, it supplied displays for the iPhone 14 series but its share was only 6% which is far lower than Samsung and LG Display. Ming-Chi Kuo, a well-known analyst, now claims that BOE’s shipments of iPhone displays will increase rapidly in 2023. He reveals that it will beat Samsung and LG Display to become the largest display supplier for the iPhone. 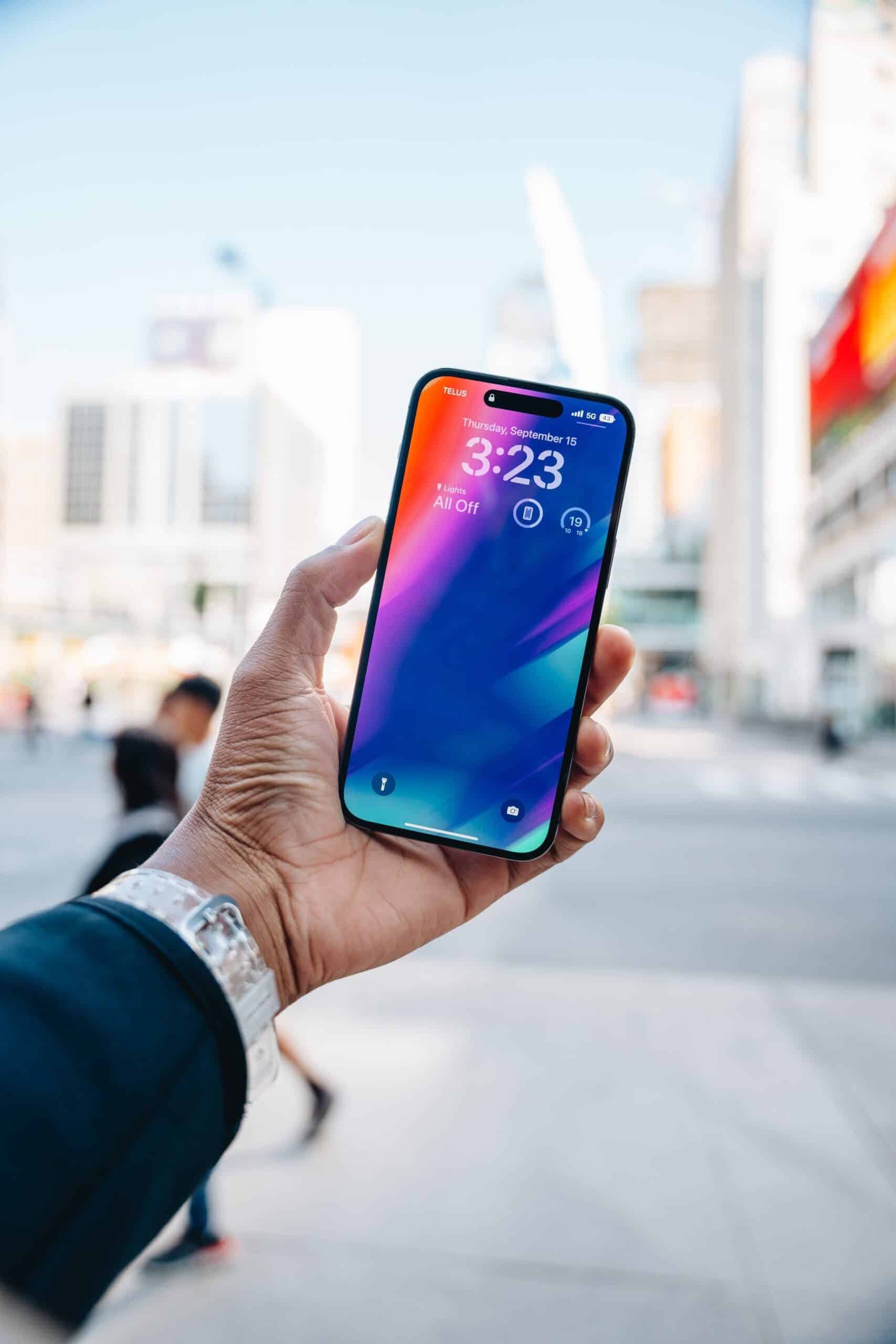 Apple will like to stick with BOE for multiple reasons. Relying on Samsung is not good for business and Apple knows this. If it has an alternative that is nearly as good as Samsung, then Apple will take its chances. Also, BOE’s displays are cheaper relative to displays from Samsung and LG. With the growing competition in the mobile phone market, Apple is trying to avoid price increases. Thus, if BOE’s displays are doing well (no complaints so far) and it has the capacity, Apple will key in.