Chinese mobile phone brand, Meizu, has not been very active in the mobile phone market. While the company releases its digital series every year, it does not release too many mobile phones annually. However, the brand releases pretty decent devices. According to Meizu, the first mobile phone to use the Snapdragon 8 series chip will be the Meizu 20 series. This means that the company will skip the Meizu 19 name. 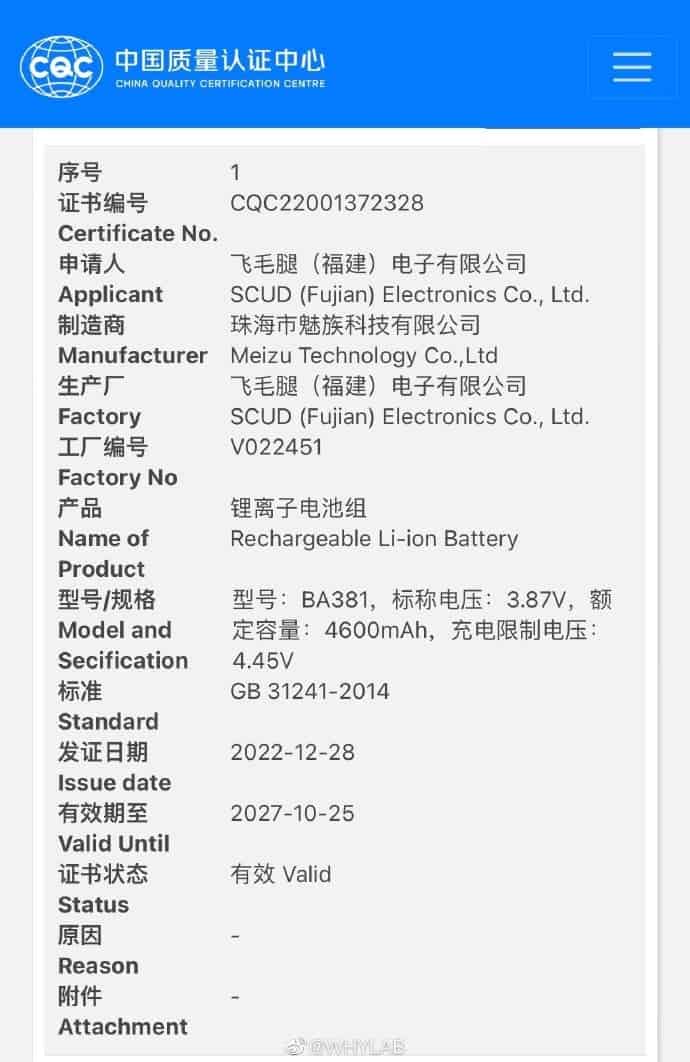 At the moment, not much information about the series is available. However, a recent report reveals the battery and charging capacity of this series. According to a recent certification on the Chinese quality database, the Meizu 20 series standard version (M381Q) with model number BA281 will come with a 4600 mAh (typical value 4700 mAh) battery. The listing also reveals that this device will support 80W fast charging.

As a comparison, Meizu 18 uses a 4000 mAh battery and supports 36W fast charging. It can be seen that the new phone has undergone a major upgrade in terms of charging speed. Previously, a Meizu mobile phone with the model Meizu m2392 appeared on Geekbench. This device has a single-core running score of 1409 and a multi-core running score of 4199. The listing reveals that it has a super-large core frequency of 3.19GHz, 12GB of RAM, and an Android 13 operating system. Since Meizu does not release many mobile phones in a year, this device is most likely the Meizu 20 series. 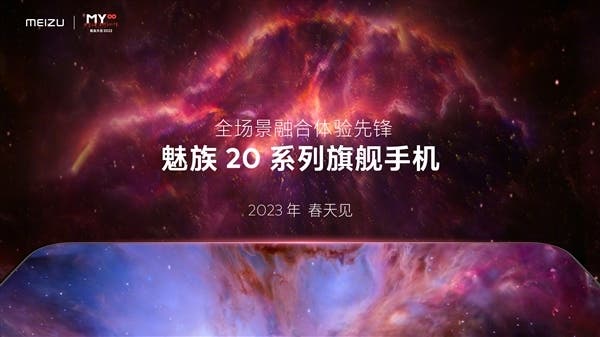 As for the launch time of the new phone, Meizu announced at a 2022 Conference that the Meizu 20 series flagship mobile phone will focus on the pioneer of full-scene fusion experience and is scheduled to meet the outside world in the spring of 2023. We will have to keep our fingers crossed. Keep a tab with us and we will let you know if there is any development regarding this series.