Apple’s iOS system is smooth and has fewer attacks relative to the Android system. However, this does not mean that the system is free from issues. A recent reports claim that the recent iOS 16.2 update comes with a truckload of issues. In a statement, Apple claims that it will take care of the issues in the system. However, this did not stop iPhone users from shying away from the system. A recent report reveals that the iOS 16 system has hit a growth bottleneck. 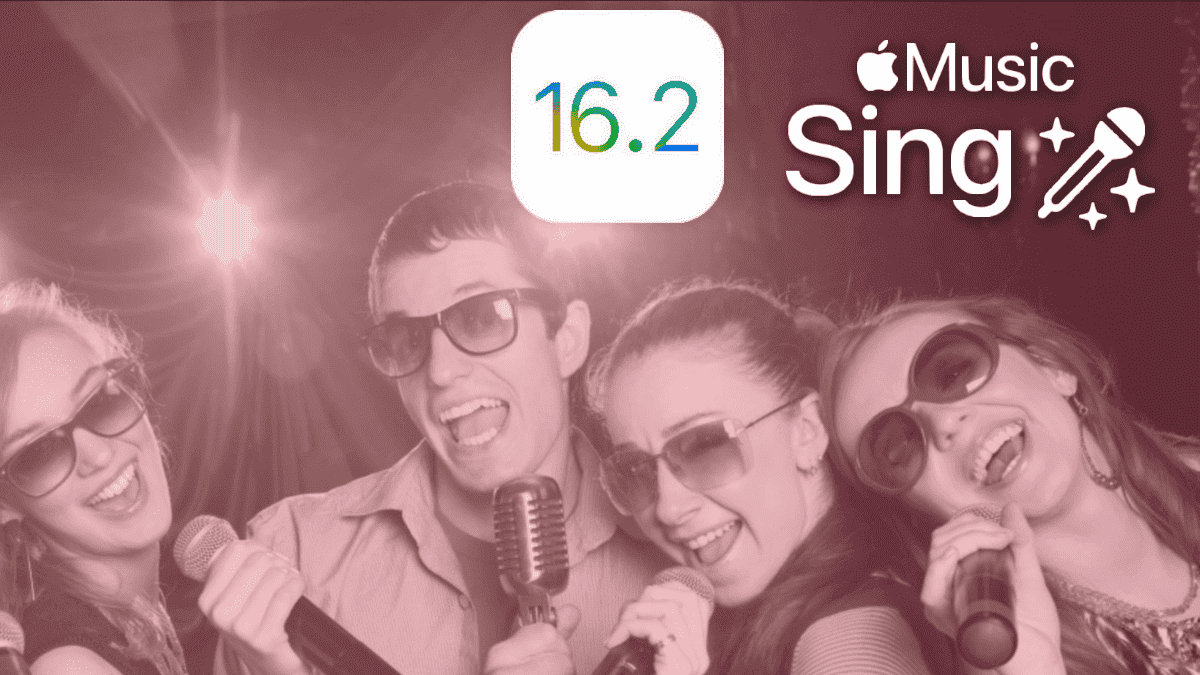 Data from Mixpanel shows that at the end of December, the latest adoption rate of iOS 16 was 70%. Although it is a very high number, it actually hit 66% in mid-November. This is to say, there was only a 4% increase in the entire December, which is a serious slowdown. Judging from the extent of the upgrade, iOS 16 is the system that has changed the most in recent years. The system comes with the new always-on screen function, battery percentage, live text, etc.

Now users’ upgrade speed is slowing down. Perhaps the more important reason is that stock models such as iPhone 7 and earlier products are excluded from the list of upgrades. It is worth mentioning that the news of iOS 17 has also come out recently. It is disappointing that because of the focus on the upcoming headset products and supporting xrOS this year, the update rate of iOS 17 will not be as good as that of iOS 16. 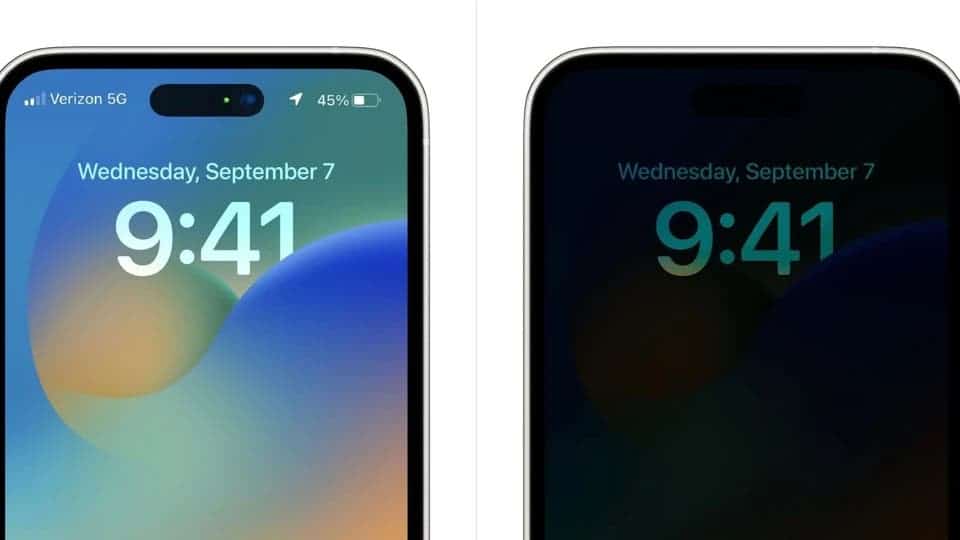 Despite the many issues, the iOS 16.2 update comes with some pretty cool features. One of the first notable features to come with the latest update is Freeform. Don’t get me wrong, despite the name it has nothing to do with the so-called “Freeform” windows on Android. In fact, it’s a new application for iOS devices that are designed to boost creativity. It allows you to organize and visually lay out content on a “flexible canvas”, with sharing and collab options built-in. Users can add a bunch of files and preview the results without leaving the board. The Freeform boards can be directly saved in iCloud, and you can sync them across devices.

Previous Galaxy A34 and A54: the smartphones are revealed in pictures

Next Xiaomi's car has been revealed: A sedan that will cost $40,000