Dynamic Island is one of the marketing gimmicks of Apple. But due to it, the iPhone 14 Pro made a furor at its launch. We still can’t understand how the Android OEMs missed this. Of course, now, there are many apps in Google Play Market that will turn your pill-shaped Android smartphone into an iPhone 14. Moreover, the upcoming iPhone 15 series will continue using this feature as well. But there are rumors that the Cupertino-based company might abandon it.

South Korean The Elec reported that Apple’s iPhone 16 Pro will use the under-screen Face ID technology to expand the screen display area. If so, the model we are talking about will have a more immersive screen experience.

The screen of the iPhone 16 Pro will only have one opening. The rest of the FaceID-related components will be hidden under the screen.

Many people might wonder why Apple will not use this technology in the iPhone 15. But the reason is that it’s not ready yet. Maybe Apple is testing it even now. But there is no sign that the technology is mature. 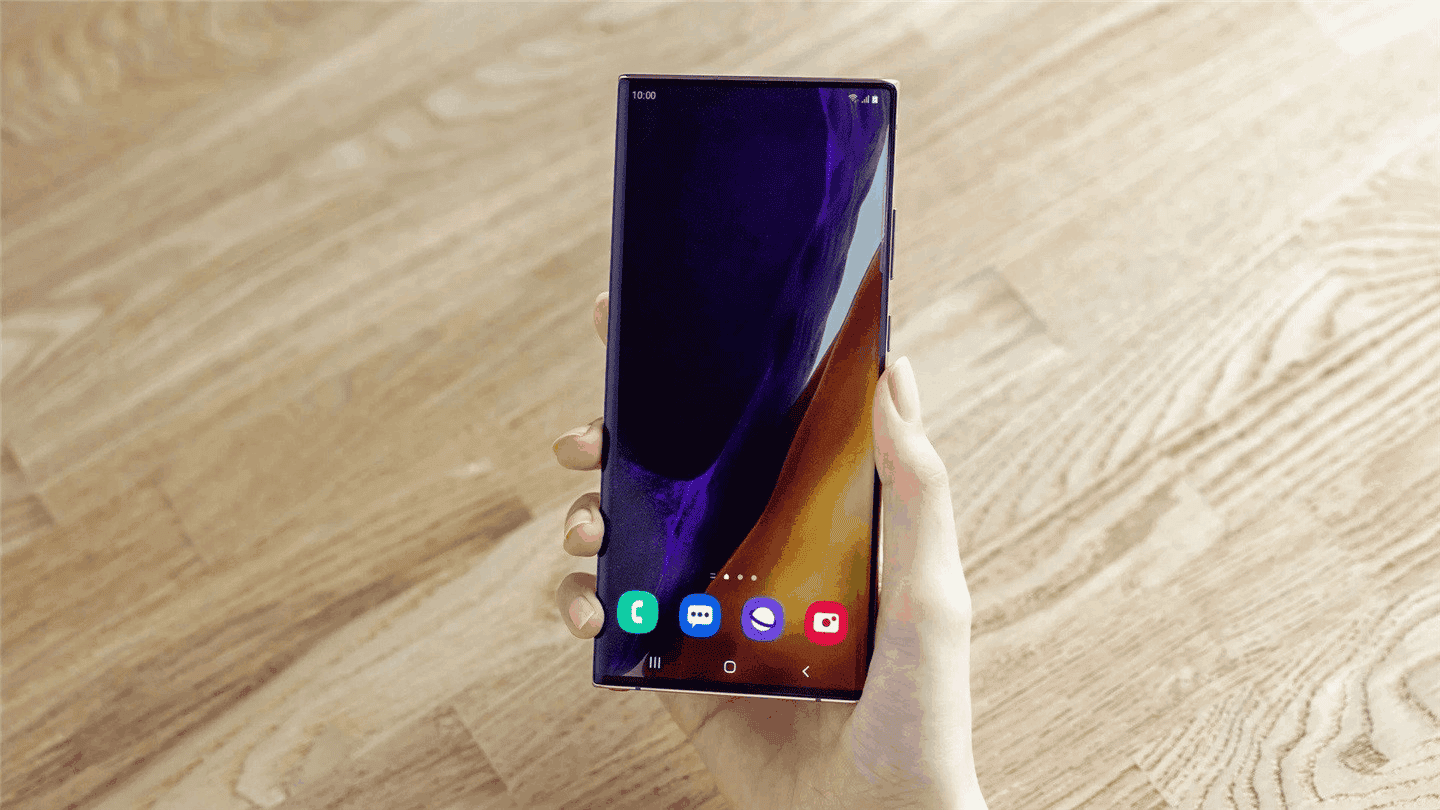 By the way, this should be very important for Apple. We mean that this brand has always paid a lot of attention to the design of its products. As for the iPhone, it took several years before the brand used the bangs notch screen design on the iPhone X. After several generations, it took a chance to use a pill-shaped design. But you should know that this is not what the company is striving for.

Read Also:  iPhone 15 Ultra: A Design Evolution or a Copycat of Android?

On the other hand, the under-screen camera technology is already used on several Android smartphones: ZTE Axon series, Xiaomi MIX 4, Samsung Galaxy Z Fold 3, Red Magic 7 Pro, etc. So Apple should be too close to its launch. If so, nothing changed – Android OEMs premier a new technology, test it, and only after a few years, Apple brings it to the iPhone. But once it’s done, this technology will become popular.

Previous Xiaomi's car has been revealed: A sedan that will cost $40,000