The new Xiaomi Mi Mix 4 has premiered two days ago. From a technical point of view, the main highlight of the smartphone is the camera under the display. We must pay tribute to Xiaomi, at the presentation the head of the company did not assert that selfies created with such a camera would be of unsurpassed quality. He knew their decision was imperfect.

The first reviews of Xiaomi Mi Mix 4 made it clear that in its current performance, the sub-screen front camera is not ready to compete with traditional counterparts. A number of reviewers suggested not to have any illusions about the quality of the photos taken with such a module. A solution with a camera under the screen is suitable only for those who rarely take selfies and who are thoroughly tired of cutouts in the screens.

The fact that Xiaomi Mi Mix 4, first of all, relied on making it as invisible as possible, was confirmed by its vice president and head of Redmi Liu Weibing. He said that for those who do not have high requirements for the quality of selfies and need a full-screen effect, we can recommend Xiaomi Mi Mix 4. If the quality of photos is a priority; then it is better to buy a smartphone with a front-facing camera in a traditional design.

And the top manager of Xiaomi touched Samsung with its Galaxy Z Fold 3. As you already know, the Koreans did not particularly bother to make the camera under the screen really invisible. It is clearly visible and it is not difficult to find it even when the smartphone is off. According to Liu Weibing, “if the area with the front-facing camera is clearly visible; then it is better to dig a hole for it”. 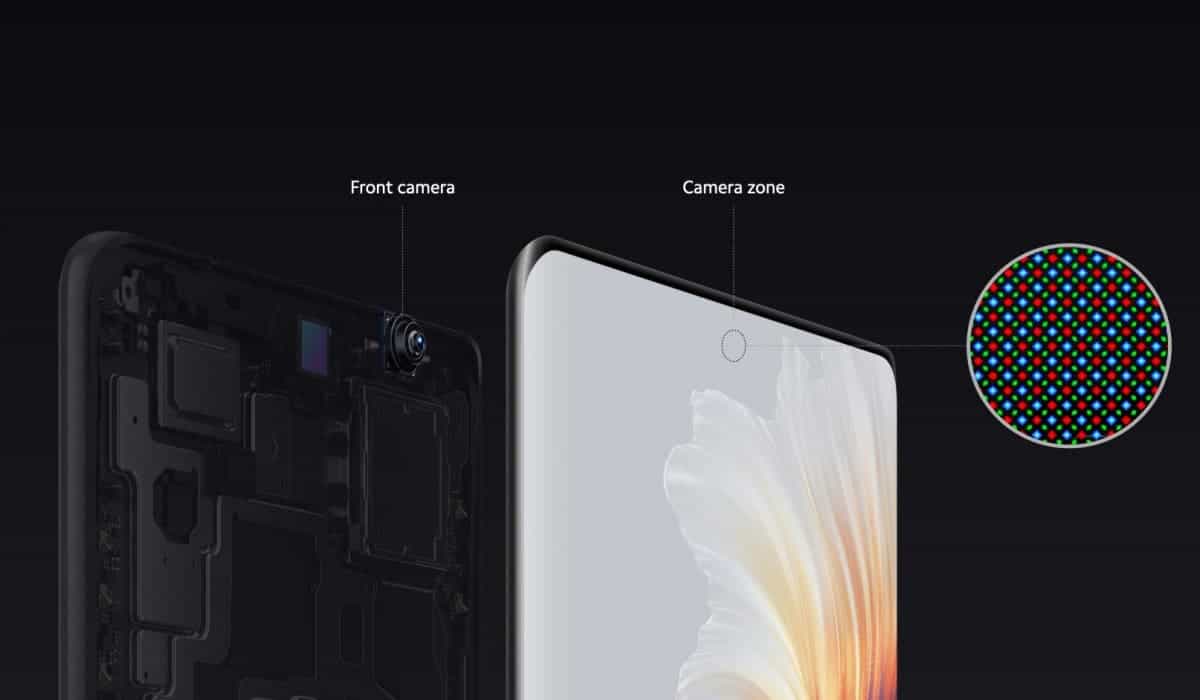 The Snapdragon 888 Plus processor is in use. This solution contains eight cores with a clock speed of up to 3 GHz, an Adreno 660 graphics accelerator; and a Snapdragon X60 5G modem with data transfer rates up to 7.5 Gbps.

The display measures 6.67 inches diagonally and has a Full HD + resolution (2400 x 1080 pixels). It’s a high-quality panel with a refresh rate of 120 Hz. Gorilla Glass Victus is responsible for protection from damage.

The Mi Mix 4 is the first Xiaomi smartphone to have a front-facing camera directly behind the screen. A module capable of creating images with a resolution of 20 megapixels is available. When the front camera is on, the display area above it becomes transparent; and during normal use of the smartphone, this area does not stand out in any way.

At the rear, there is a camera with a 108-megapixel main sensor, a unit with a 13-megapixel sensor and ultra-wide-angle optics, as well as an 8-megapixel module.

Next Staying In a hotel? Others Could Be Watching You Through Pinhole Cameras