Chinese brand, Realme recently announced that in February, it will launch a new mobile phone, the Realme GT Neo 5. This mobile phone will be the first device to use a 240W flash charging capacity. According to reports, this device will achieve a full charge from 0% to 100% in just 9 minutes. A Weibo tech blogger, @食威, reported that in some internal tests, this device achieves 224W charging power. This makes it the first phone with a measured charge power of over 200W. This is only the initial version and the expectation is that the final version of this charging power will be able to hit 240W power. Realme GT Neo5 has entered the network of the Ministry of Industry and Information Technology. The new device will use a 6.7-inch 1.5K screen with a resolution of 2772 x 1240p. This display supports 144Hz refresh rate and 2160Hz PWM dimming. This device will also come with the first-generation Qualcomm Snapdragon 8+ Gen 1 chip at 3.2GHz. 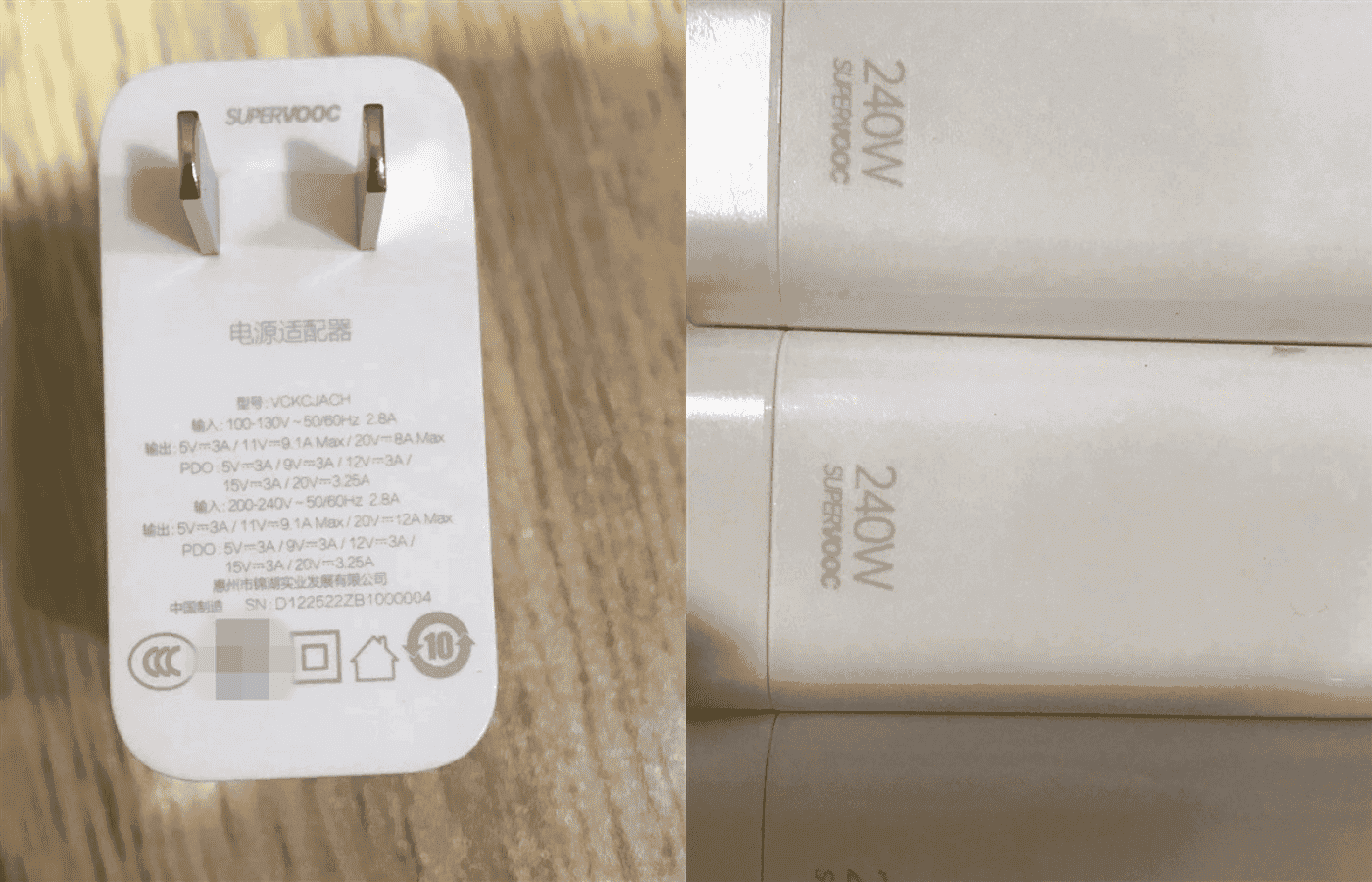 The 240W full-level second charge adopts a parallel design of three hundred-watt charge pumps. It also has a 20V 12A input, and 10V 24A output. In addition, the charging conversion efficiency reaches 98.5%. A 12A charging cable is also used. This increases the current carrying capacity by 20% compared with the previous generation. The solution uses a 240W dual GaN mini charging head with a single USB Type-C interface, which is only 5% larger than the previous 150W charging head. The charging head supports the 240W SuperVOOC protocol and is compatible with the 65W PD protocol, QC protocol, and VOOC protocol.

Previous What is happening to physical games? sales continue to drop

Next Twitter faces another lawsuit for 'illegally' firing UK workers