According to the Digital Entertainment and Retail Association (ERA), in the UK, digital video game sales account for 90% of video game sales. It’s worth noting that this includes mobile games, PC games, and console games. The report also reveals that digital downloads are unlikely to account for such a large percentage if console games are considered separately.

Specifically, the ERA found that 89.5% of game sales were via digital downloads, with another 10.5% being physical sales. Apparently, 30% of sales are mobile app sales, indicating its growing importance in the gaming space. Many more users own mobile phones than game consoles, so it’s easier to play games on them. 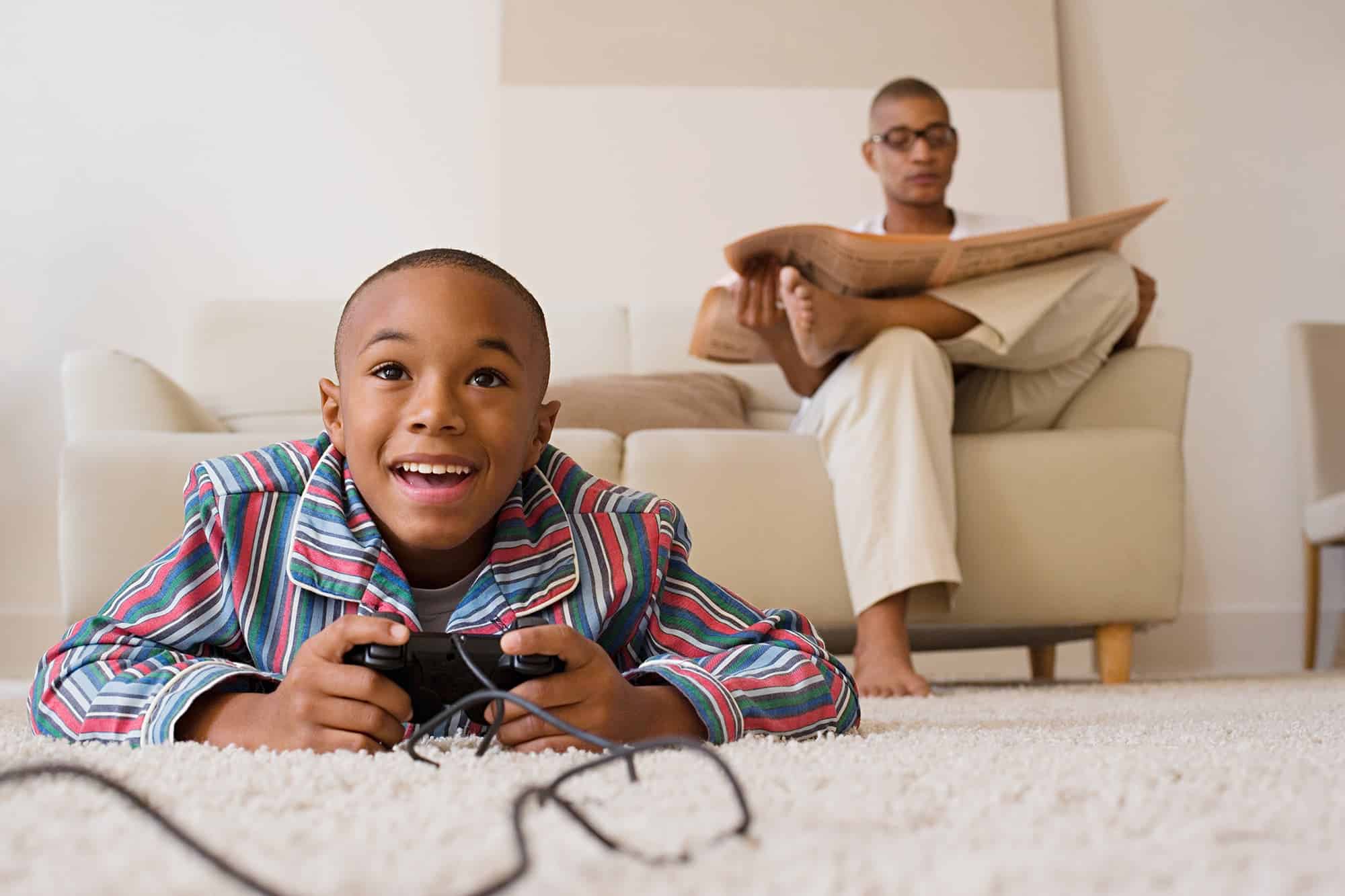 A noteworthy aspect of the figures published by the ERA is that many of the figures for digital downloads are estimates only. Bayley said it used to be easier to track sales when they were physical. Now, it’s even more difficult because digital stores like Valve’s Steam don’t release their sales figures. To estimate game sales, ERA cites “industry benchmark” data from Omdia market research firm.

With the launch of the latest Xbox game console, Microsoft did not release the Xbox Series S with an optical drive. It’s unclear if Microsoft is expecting a decline in brick-and-mortar sales, or if it’s driving more digital sales as a result.