A pair of unreleased Realme devices has just emerged on TENNA. And according to the model numbers, which are RMX 3618 and RMX 3619, these two are likely to be variants of Realme V30.

The V30 is expected to release soon in China. And by matching the timeline of the expected launch date, the TENNA certification of the devices does lean forward on the device being Realme V30.

The 3C certifications of the alleged Realme V30 reveal that the devices may support only 10W charging. The listing also confirms that the variants will come with 5G support. 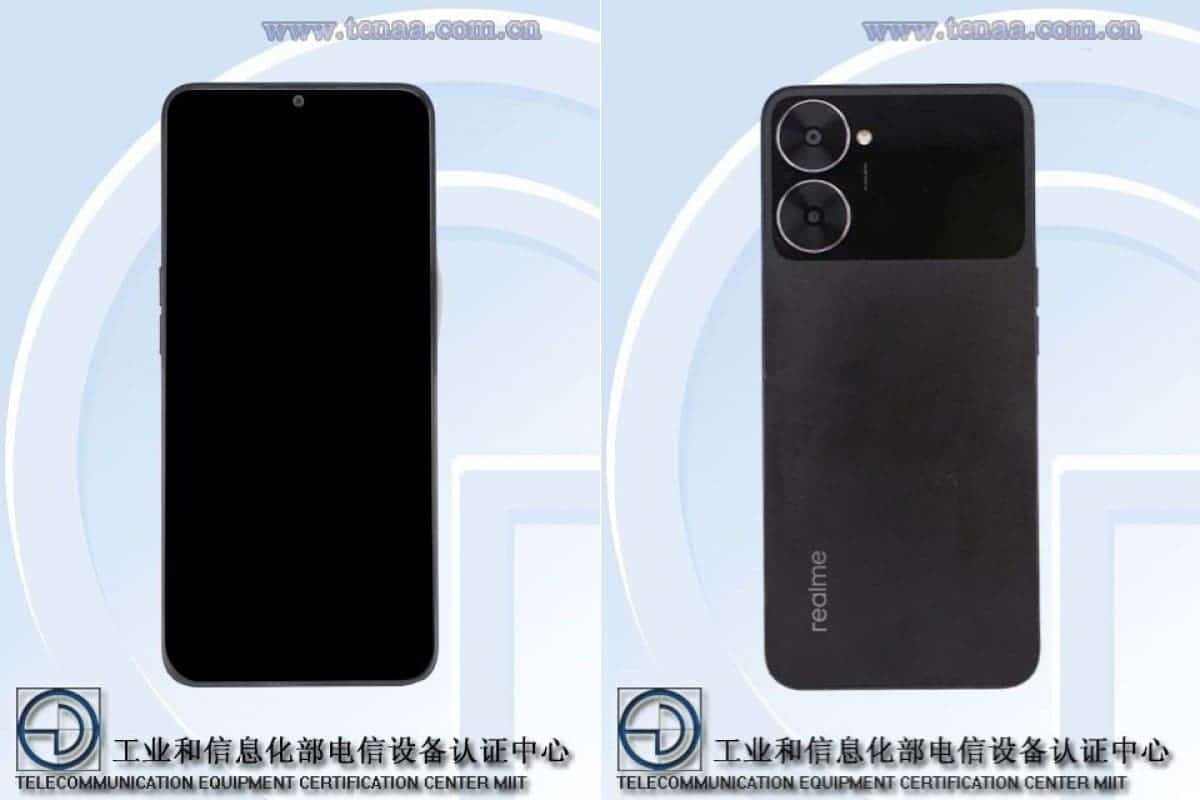 Under the hood, the device features a 2.2 GHz octa-core SoC. We do not have any information about the name of the chipset. But as the Realme V30 is 5G enabled, the processor might be a decent mid-range chip. 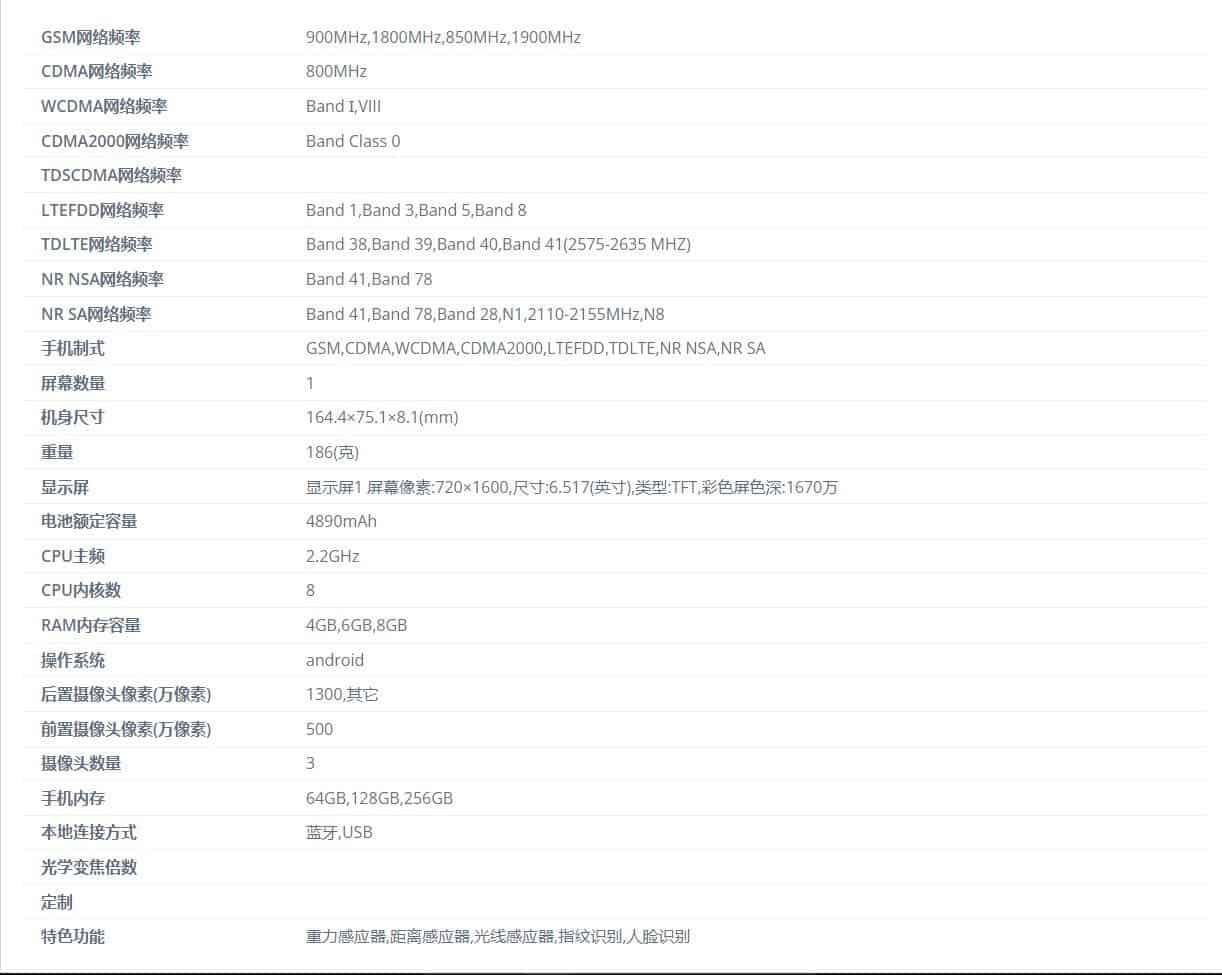 The device will also come with 4 GB, 6 GB, and 8 GB RAM options. And the storage options of the phone will be 64 GB, 128 GB, and 256 GB. There is a microSD card slot, which will allow you to expand the overall storage of the device.

Other than that, the Realme V30 will most likely come with Android 13 out of the box. And on the front, there will be a 5 MP front camera, while the back will feature 13 MP dual cameras. The TENNA images show a dual-tone design on the back and a side-facing fingerprint scanner.

So far, we don’t know when the Realme V30 will officially launch. However, as it passed the TENNA certifications, it may debut pretty soon.