Chinese manufacturing giant, Huawei, is currently working on its new flagship series, the Huawei P60 series. This series has gotten a couple of licenses which have revealed some core specs of the series. Recently, two new Huawei models, LNA-AL00 and MNA-AL00 were recently licensed for network access through telecom equipment. The license lists the device as a “TD-LTE digital mobile phone”. This means that the device does not support a 5G network. In addition, a new Huawei phone with the model number ALT-AL00 has also entered the network. The specific model is not yet known, and it is also a 4G phone.

According to news from the supply chain, Huawei will launch two flagships this year. One of the flagships is the Huawei P60 series while the other is the Huawei Mate 60 series. The former is expected to be released around March this year while the latter around September this year. Reports so far reveal that the flagship Huawei P60 series will support Qualcomm Snapdragon 8+ chip. 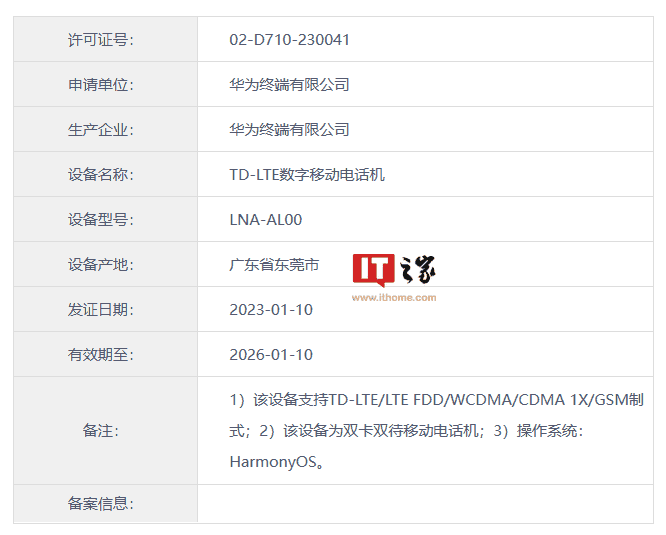 Huawei P60 series to come with a new sensor It is worth noting that the IMX789 sensor has been used on the OnePlus 9 Pro, which is originally 52Mp 1/1.35″ in size, but OnePlus has cut it to 48Mp for imaging design. Huawei will also cut the size of this sensor. There is also a suspected Huawei P60 series mobile phone case on the Internet. The picture shows that the phone uses a very unique three-camera layout.

Previous The Camera of Samsung Galaxy Smartphones to Get New Camera Enhancements Through the Buds 2 Pro, Watch 4 and Watch 5

Next Samsung S23 Ultra vs S22 Ultra: What's changed in the latest flagship