Foldable smartphones have not just come to stay. They seem to be growing in popularity every year. A new prediction by TrendForce has shown that foldables will see another substantial growth this year.

According to a report that TrendForce has just published, foldable smartphones will grow by 44% YoY in 2023. The rise in the demand for Foldables also mean the hinges which are used in foldable devices will also see a rise in demand. This alone is tipped to bring in about $500 million in 2023. 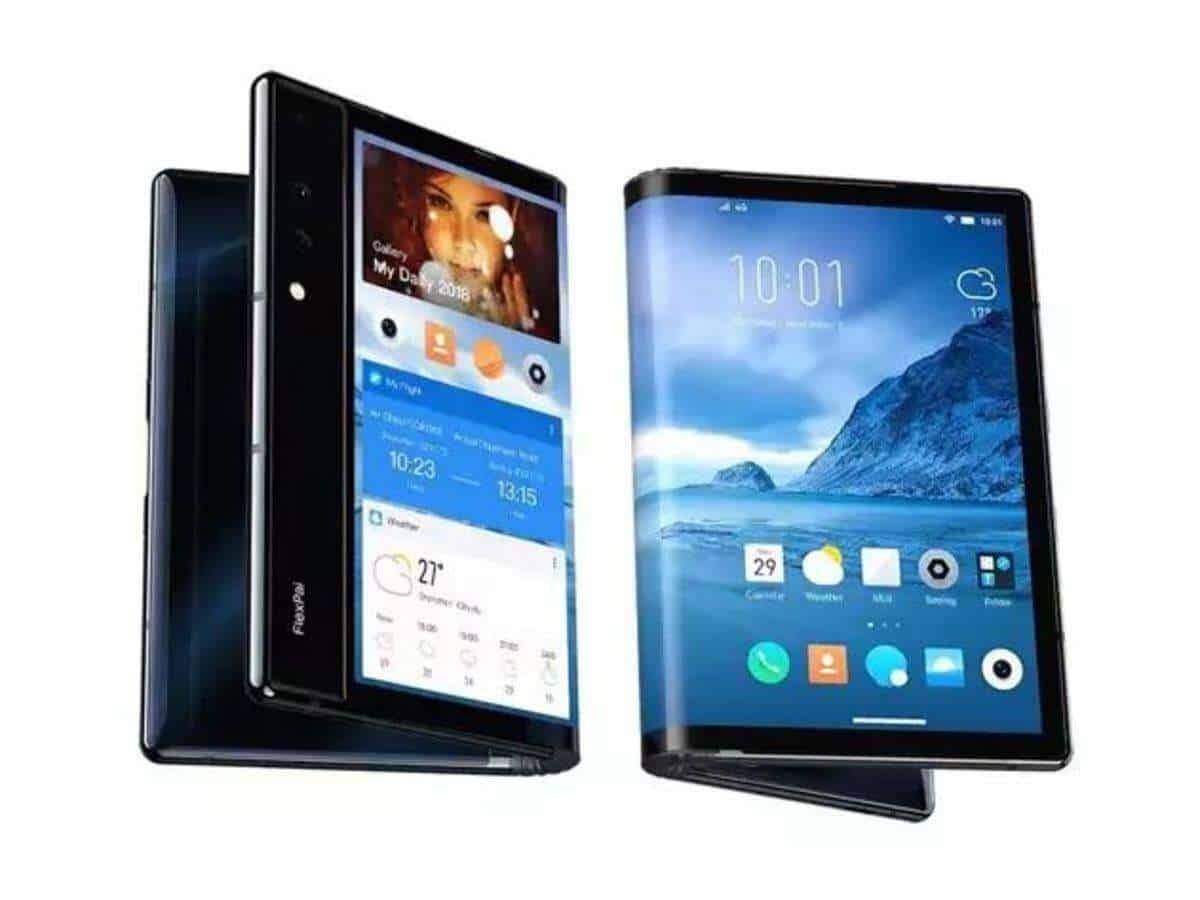 The total shipment of foldable smartphones in 2022 was 12.8 million units. With regards to the 2023 calendar forecast by TrendForce, this number will increase to 18.5 million uinits this year.

Out of the 12.8 units sold in 2022, Samsung clearly occupied the top spot with 82% of the market share. Other brands such as Huawei, Vivo, Xiaomi and Oppo shared the remaining 18% amongst themselves. This could solely be due to the fact that these brands only sell their Foldable devices in China. Another factor could be  device limitations as these brands only produce limited quantities.

The Focus on Hinges Used in Foldable Smartphones

In the year 2023, the overall hinge market will reach an amount of $500 million. That would be a percentage rise of 14.6% YoY. The key players in the hinge business are KH-Vatec and S-Connect. Both companies are makers of U-shaped hinges with Samsung taking most of their supplies. Other brands go for the more complex hinges. The manufacturers of these complex hinges include Amphenol and Asia Vital Components.