Chinese manufacturing giant, Huawei, is doing all it can to return back to full force in the mobile phone market. The company was all but set to become the largest mobile phone brand in the world before the U.S. ban hit. After a series of bans by the U.S., its mobile phone business began to dwindle. However, Huawei did not give up. It kept releasing mobile phones in trickles just to keep the business alive. It now appears that Huawei has overcome all the hurdles of the ban. There are reports that Huawei’s return to 5G is a matter of time. At the moment, its mobile phone uses a 5G case to get a 5G network. A blogger posted that Huawei 5G will definitely return. 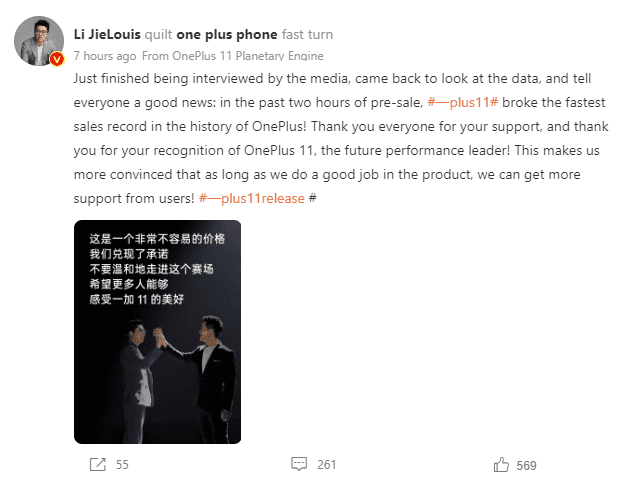 According to the blogger, Huawei 5G may return in the form of the Huawei Mate 30 series. Recall that the Mate 30 series launched two versions both 4G and 5G. Thus, it appears that Huawei will also release dual versions with its new flagships.

Huawei 5G is coming back

The report also claims that after so many years of forcing Huawei to use 4G, the company will come out of its shell. He believes that even if Huawei releases both 4G and 5G versions, there are a large number of people that are willing to support Huawei. Huawei’s grip on the Chinese mobile phone market has been a plus for the company. Perhaps, it can return to its lost glory in the mobile phone market, especially in China. 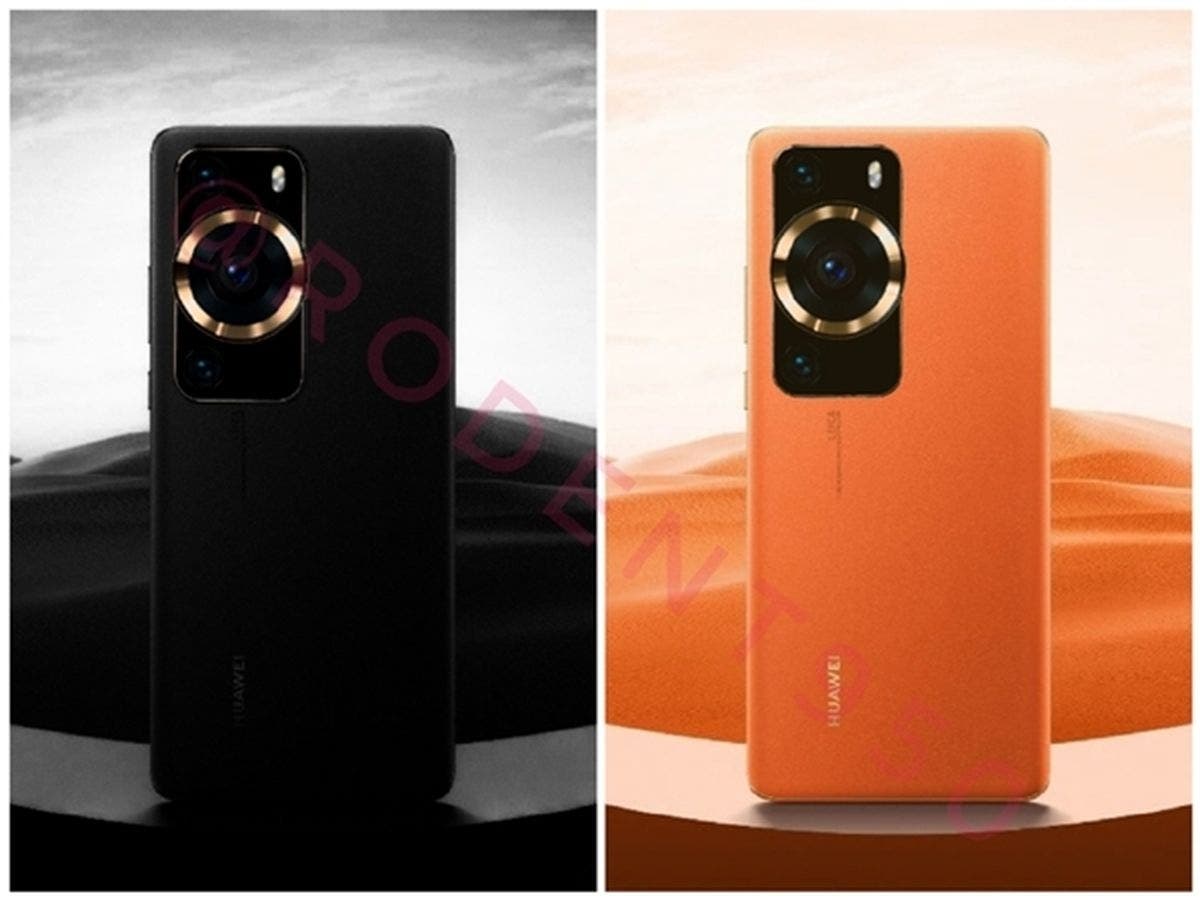 Judging from the current situation, the Huawei P60 should definitely not be able to catch up. The Huawei Mate 60 series will be promising but it may not bring big upgrades. At present, Huawei can only use Qualcomm’s 4G Snapdragon chip. Huawei’s flagship phones next year will all have new chips, but key functions such as Kirin and 5G will still not return. There is no way around this.