In September 2020, we celebrated the 30th anniversary of the IEEE 802.11 project that changed the way we connect. Today, Wi-Fi, defined by a series of IEEE 802.11 standards, is the most popular wireless tech for data transmission. Wi-Fi transmits more than half of user traffic. While cellular tech is rebranded every decade (4G to 5G), for Wi-Fi users, the shift to higher data rates comes with little or no notice. Only a handful of customers care about the letters “n,” “ac,” or “ax” after “802.11” on consumer electronics boxes. But that doesn’t mean Wi-Fi isn’t evolving. From the first IEEE 802.11 with a speed of 2 Mbps in 1997, the Wi-Fi 6 now has a speed of almost 10 Gbps. Of course, the Wi-Fi 7 will be faster. 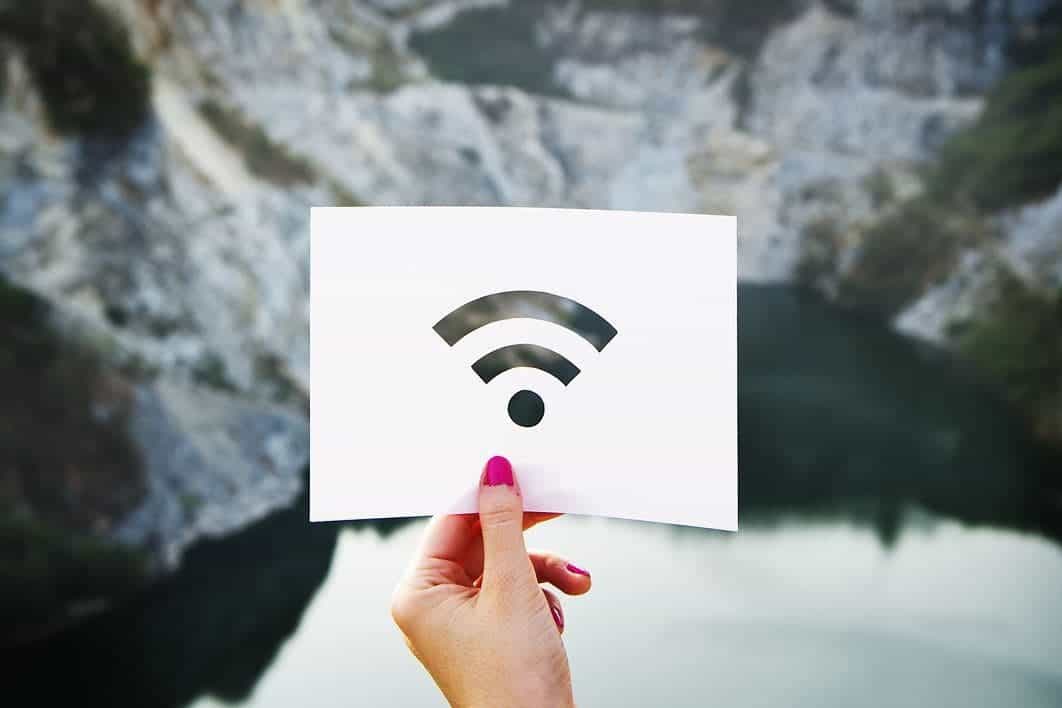 In May 2019, Task Group BE (TGbe) began work on a new revision to the Wi-Fi standard. They were able to increase the nominal throughput to over 40 Gbps in ≤ 7 GHz channels. They also provided support for real-time apps (RTA). In addition to increasing data rates and reducing latency, these features rethink key concepts of Wi-Fi operation. In this article, we take a look at the top seven tech trends that the Wi-Fi 7 brings.

The 11be project contains very high goals related to better nominal data rates. It also targets a high spectral efficiency as well as low interferences and RTA support. To achieve these goals, the 802.11 working group discussed 500 proposals from different fields. These fields will become the seven main innovations of Wi-Fi 7.

Wi-Fi 7 was approved to extend the PHY of the old Wi-Fi standard by doubling the bandwidth and number of SSs in MU-MIMO. This increases the nominal throughput by 2 x 2 = 4 times. The PHY also brings a higher rate MCS by utilizing 4K-QAM. This results in a 20% increase in nominal throughput. 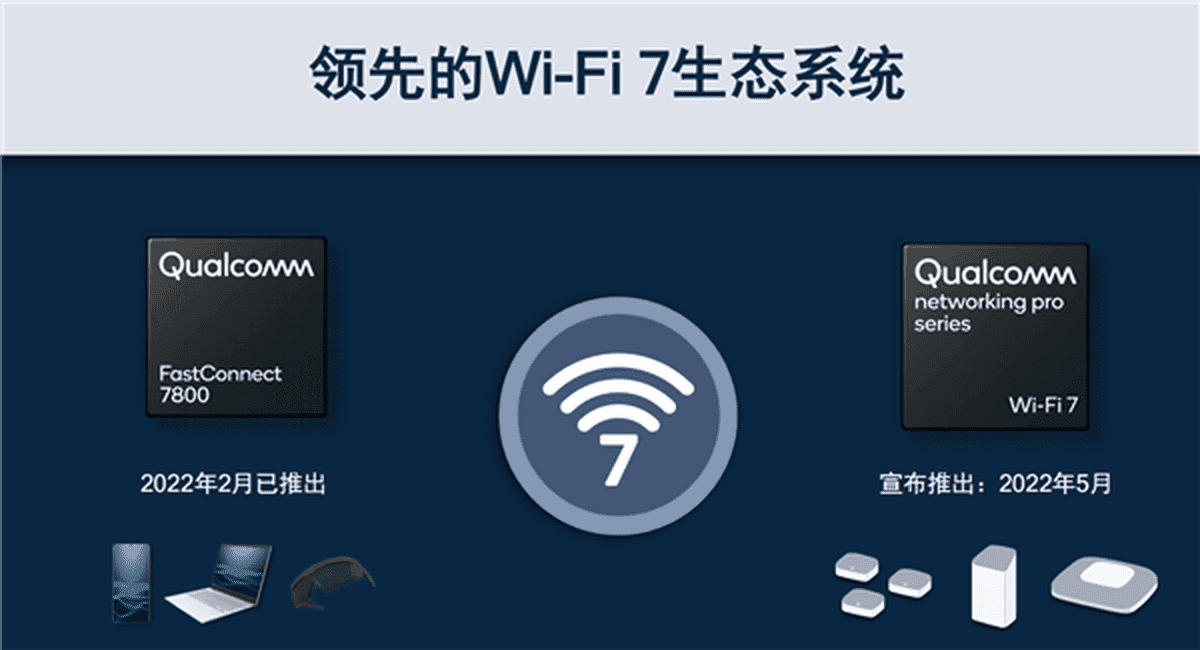 To support RTA, TGbe examines the main findings of IEEE 802 TSN and discusses how to improve EDCA. Ongoing discussions in the standards committee relate to back-off procedures, AC, and packet service policies.

The introduction of OFDMA in 11ax provides new opportunities to optimize resource allocation. But in 11ax, OFDMA is not flexible enough. First, it allows the AP to allocate only one resource unit (RU) of a predetermined size to a client STA. Second, it does not support direct link transfers. Both of these issues reduce spectral efficiency. In addition, the inflexibility of old OFDMA degrades performance and increases latency in dense deployments. This is critical for RTA. TGbe takes care of these issues in OFDMA.

One of the top changes that Wi-Fi 7 is known for is the native support for the multi-link operation. This facilitates huge data rates and extremely low latency. While modern chipsets can currently use multiple links at the same time, the links are independent. This limits the efficiency of this operation. 11be strives to find such a level of synchronization between links to allow efficient use of channel resources and not suffer from interference in dense deployments.

Higher-order MU-MIMO and OFDMA in wide channels require devices to exchange large amounts of channel state info. The big overhead incurred by the probing process negates the gains that scaling the PHY would provide on paper. Therefore, much attention has been paid to methods that can reduce channel sounding overhead.

Prior to the introduction of TGbe, the 802.11 working group had discussed several advanced PHY techniques that should allow huge growth. Although hybrid automatic repeat request (HARQ), FD operation, and non-orthogonal multiple access (NOMA) have been extensively studied in the literature, it is unclear whether the gains offered by these techniques are high enough to compensate for the necessary changes. During the work on Release 1, TGbe focused on the direct high-priority features. After the work, the group has no doubts that the community has time to further evaluate HARQ, NOMA, and FD in a Wi-Fi environment. 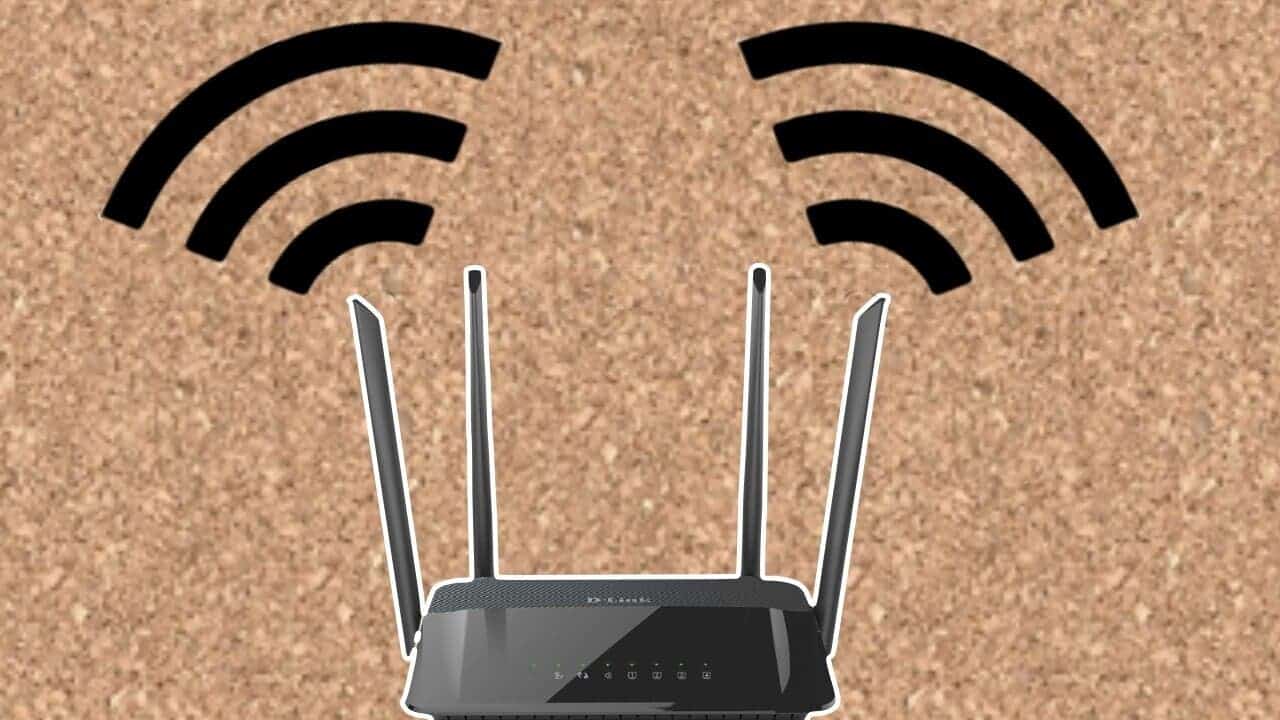 Another important innovation that 11be brings is multi-AP cooperation. The 802.11 working group has the primary concern to fully distribute coordination between nearby APs. While many vendors have their own central controllers for enterprise Wi-Fi networks, such controllers are limited in their ability to configure long-term parameters and channel selection. TGbe discussed closer cooperation between nearby APs. This includes coordinated scheduling, beamforming, and even distributed MIMO systems.

The changes in the 802.11be standard are the next major milestone in Wi-Fi’s long-term success story. Its core ability relates to offering high throughput and supporting real-time apps. Although the growth process of the standard is still in its infancy, we can already outline the future tech and point out its pros and cons as well as open issues.

In theory, higher nominal data rates and lower latencies can only be achieved using the first innovation: the EHT PHY. However, in practice, EHT PHY alone cannot provide high throughput and latency gains to end users. This is due to its unlicensed spectrum, interference, and large overhead. That’s why, in addition to the EHT PHY, TGbe discusses six other Wi-Fi 7 innovations.

Modified EDCA and OFDMA will provide support for RTA. Also, OFDMA will become more flexible to increase spectral efficiency. The multilink operation in Wi-Fi standard will increase resource usage flexibility. It will also provide an alternative approach for higher throughput. Advanced PHY methods such as HARQ, NOMA and FD can improve spectral efficiency, as well as various multi-AP cooperation methods.

Previous Sony PS5 to get a major update in March: Will add cloud games & other features

Next Huawei 5G will definitely return - to adopt a dual strategy