According to Insider Gaming reports, Sony will bring a PS5 version 7.00 firmware update on March 8th. This update will bring support for streaming (that is, cloud games) for PS5 games. However, the feature will be limited to some PS3/4 games. In addition, this update will also bring Discord voice chat platform integration. According to sources, after the 7.00 version of the firmware is updated, Sony PS5 games can be played on the PS5 in the form of cloud streaming to save hard disk space. There are reports that the project name of this feature is Cronus. This will be included in the third-tier membership and has been developed and tested for several months.

The news also said that the public Beta testing version of the Playstation 5 7.00 update will start in the next few days and end testing on the 30th of this month. However, sources claim that during this beta period, testers will not be able to use the Discord function.

Discord is an all-in-one voice and text chat software for gamers. Discord started from game voice and IM tool services, then turned to a live broadcast platform, and then opened a community platform for game stores, becoming the preferred tool for gamers to communicate and collaborate in games.

The Sony PS5 can be placed horizontally or vertically, depending on personal preference and furniture layout. Normally, the different placements have little effect on the console’s performance. However, repair shop owners have sounded the alarm about a potentially dangerous flaw in the PS5. 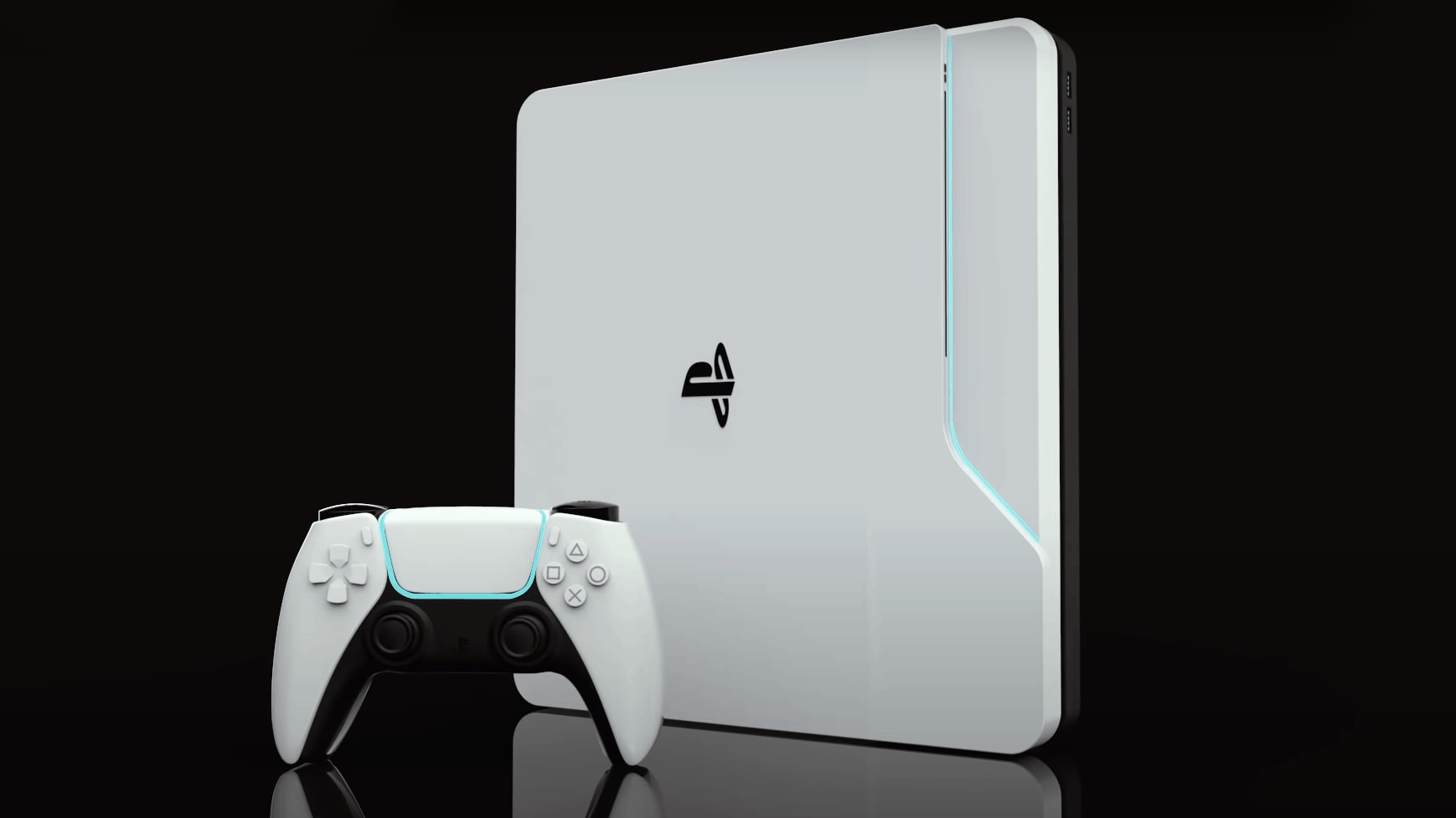 The problem arises with the liquid metal used to cool the PS5’s APU. Liquid metal is often used as a medium to combine the cooler with the thermal processing unit. This allows the safe transfer of heat and keeps the processor from melting due to high temperatures. However, if the seal between the APU and cooler is broken, and the PS5 is placed vertically, some liquid metal will leak out.