Chinese manufacturing giant, Huawei, is currently on the Huawei P60 series. While we know that the company is putting some touches to this device, there are no official looks of this device. Thus, at the moment, we only have renders which may not look anything close to the real deal. According to previous renders, the Huawei P60 Pro camera module will use the “8” design with the bottom circle having a gold ring. However, the latest render is showing something very different from what we have been seeing. 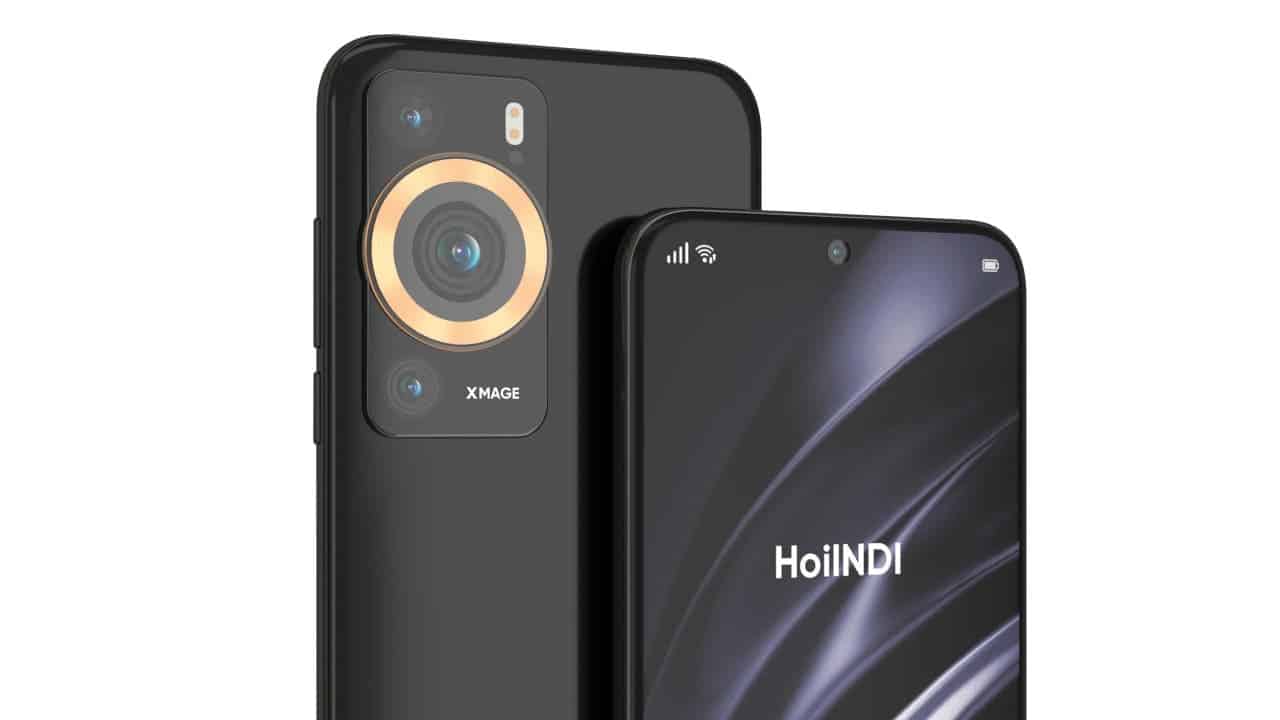 A few days ago, HoiIndi, the art master, released the latest renders of the Huawei P60 Pro. From the renders, we can see that this device comes with a center punch-hole screen but the bezels are very thin. This gives the mobile phone an amazing front appearance. On the rear, we can see the conventional gold ring which is very conspicuous. However, the gold ring this time surrounds one big camera sensor which is obviously the main camera. In the camera module, on the top and bottom of the big sensor towards the left are two equal-sized camera sensors. Towards the right of the camera module, there is an LED flash on top while the bottom has the “XMAGE” engravement.

According to reports, the Huawei P60 series will add an extra Ultra version this time. There will be four versions including Huawei P60 Pro, P60, P60E and P60 Ultra. The Ultra will come with the best tech available to Huawei.  There are also reports that the new phone will use two new outsole main cameras. It will have the IMX789 and IMX888, of which the IMX888 will be a maiden launch. Both sensors are 50MP, with a size of 1/1.4 inches, and will also support variable aperture. 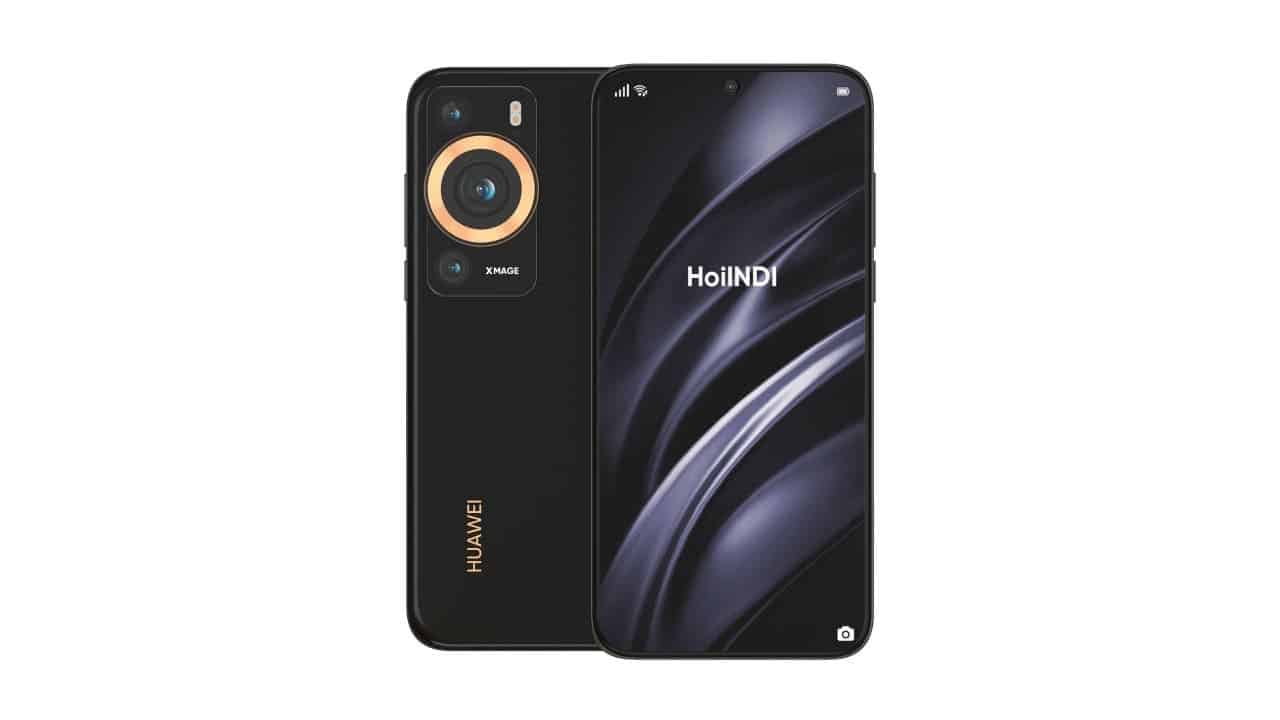 From the speculations so far, the Huawei P60 series will be released at the MWC conference at the end of February this year.

Next Sony PS5 to get a major update in March: Will add cloud games & other features

The Huawei P60 Pro will arrive with a unique new design!

Do You Like The New Design Of The Huawei P60?