OpenAI surprised the world with the launch of its AI chatbot ChatGPT. Since its launch, we have been seeing multiple iterations of use, that only show how powerful this platform can be. According to reports, Google is seriously concerned with ChatGPT. Several alarms are ringing at the search giant’s HQs, and a response will come soon. Google plans to “show its own version of an AI search engine with chatbot features”. The response won’t take much time, and the search giant plans to showcase its later this year. Besides this, the company has up to 20 AI projects to reveal.

It’s interesting how things have changed so fast after ChatGPT’s introduction. The company was concerned that unveiling its AI solutions too fast would ruin its reputation. However, it seems that Google needs to offer a response pretty soon. Just recently, Google announced it’s laying off more than 12,000 employees. The company also confirms its new focus on artificial intelligence. In fact, it will be one of the search giant’s top priorities.

Google needs to present a solution to ChatGPT soon

For now, there is no forecast for the release of Google’s AI-driven search engine. However, some of the company’s ongoing projects should be revealed at the company’s I/O event which usually takes place in May.

Apparently, the situation is so serious that Google founders Larry Page and Sergey Bring have offered their pieces of advice to Google’s current leaders. According to the report from The New York Times, it seems that Google’s AI chatbot search will prioritize “getting facts right”. It will “ensure safety and get rid of misinformation,” hoping to address the issue of AI responding to queries confidently and clearly with bad information. The company is also working on ways to speed up the review processes that will check the technology. The goal is to make ensure the AI will work in a fair and ethical form. 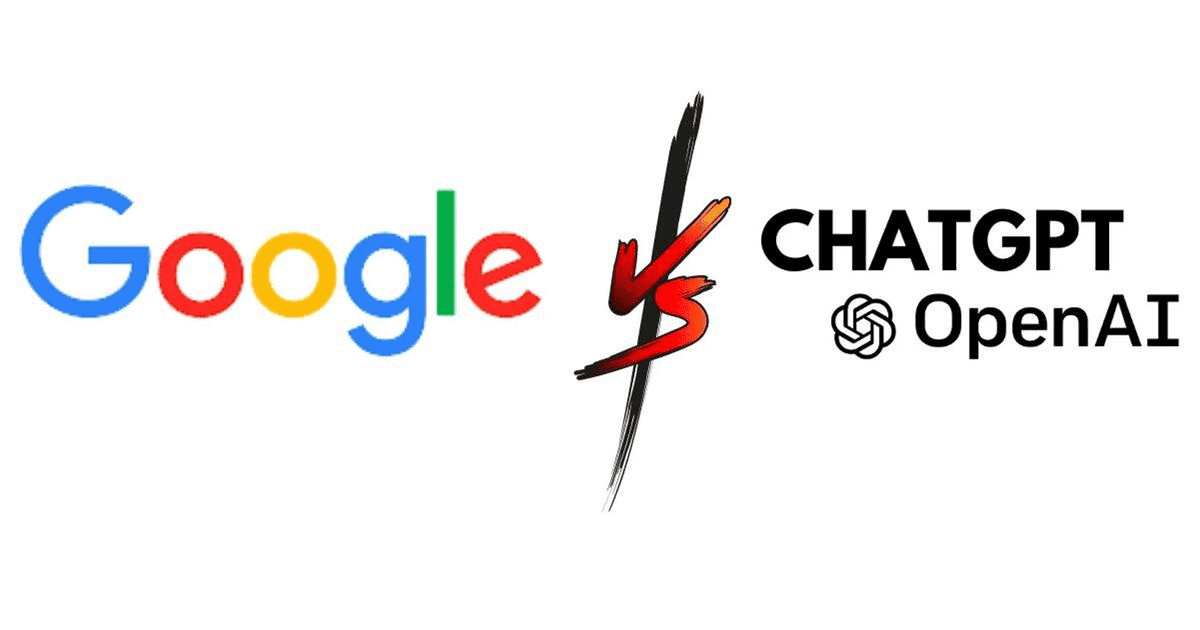 Among the new product launches, Google will create a new image generation studio. It will use AI to “create and edit images seamlessly”. Also, there is an app for testing product prototypes and a set of tools that other businesses can use to create AI solutions from within a browser window that is dubbed “MakerSuite”. Also, the company is working on a code generation tool dubbed “PaLM-Coder 2”. It will also offer a new product that helps to build apps for Android devices dubbed Colab + Android Studio.

The company was not confident in its current AI solutions, but the time is ticking 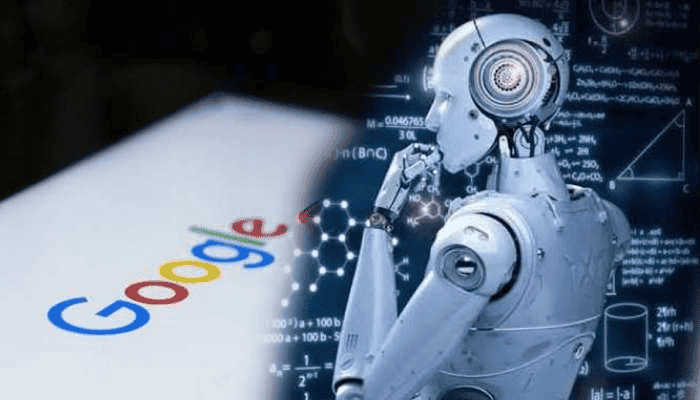 As we’ve stated before, Google was playing a “safe game” with the unveiling of its AI-related products. The company was the target of criticism due to its current AI products. Google didn’t present some of these publicly. However, a pair of former developers decided to spill the beans after their exit. For instance, one of its solutions was biased. Moreover, it was offering false info as truth. With the launch of ChatGPT, Google plans to rush the launch of such products. Otherwise, it may lose its position as a top search company. After all, this technology represents the future of search.

Despite the power of ChatGPT, it’s also being used for several “wrong” reasons, even crimes. Google needs to present something useful but is also not so easily usable for wrongdoing. We are curious to see what the company has in tow. For that reason, we’ll need to keep an eye out for any news in this regard. The next edition of Google I/O is gearing up to be one of the most exciting of always. Besides the new solutions, the company may also showcase its first foldable phone.

Next Meta: The Metaverse will be as important as smartphones today