2022 has been a great year for rugged smartphones, but one phone stood out above the rest. And that is the Ulefone Power Armor 18T. For quite some time, users have been expecting to see cutting-edge specs in rugged phones, such as advanced cameras to help record great moments in outdoor adventures. Or powerful processors, that make the phone run faster. And the Power Armor 18T, along with the Armor 17 Pro, fills those gaps quite strikingly.

Ulefone has made serious strides toward producing outstanding phones and we can still expect more surprises in 2023. The leading rugged device manufacturer has now officially confirmed two new flagships coming in January 2023. The upcoming models are the Power Armor 19 and Power Armor 18. Here’s what we know about the Power Armor 19,  global launch date and some technical information about the phone.

When Will the Power Armor 19 Be Released?

Now the Power Armor 19 already got launched internationally soon on January 9th, 2023. And it is available for sale from the same day at AliExpress.

How Much Does the Power Armor 19 Cost?

The official price will be set at $599.98. The good news is that Ulefone is doing a limited-time promotion at AliExpress that will slash a cool $338.99 off the original price for the Power Armor 19. For a while only tho, up until January 29th.

What Are the Power Armor 19 Specs and Features?

The Power Armor 19 is all packed in a tough industrial design, the same as the prior Power Armor 18T. It’s big (175.2×83.4×18.8mm) and a bit heavy (409g), but offers Corning Gorilla Glass 5 for the peace of mind. The phone is built like a beast with an updated MIL-STD-810H certification to resist extreme temperatures, drop, shock, and vibration. As well as excellent IP68 and IP69K ratings for dust and water protection. 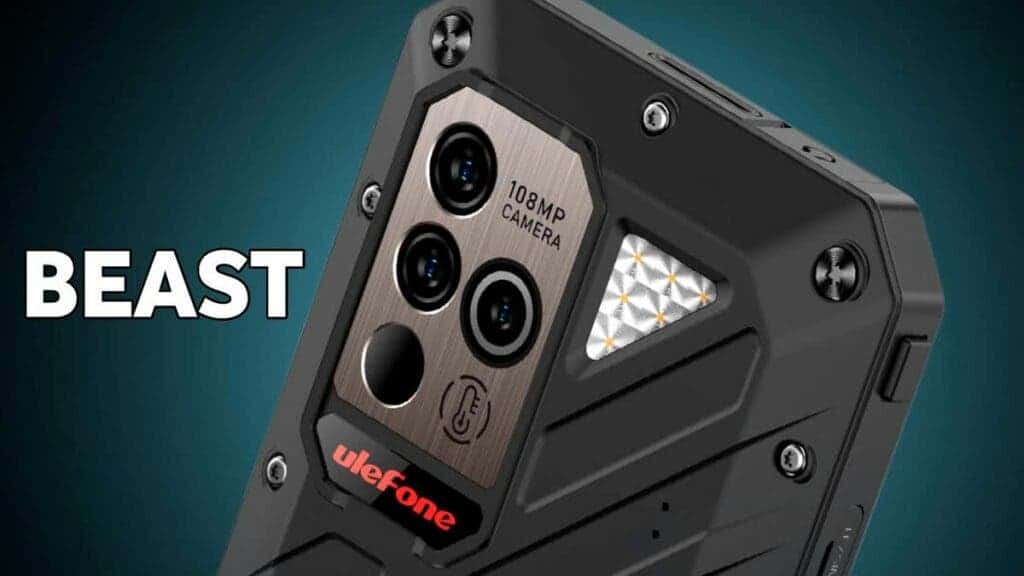 This phone also packs a 6.58in IPS LCD display with a Full HD+ resolution (1080×2408), 120Hz refresh rate, and 240Hz touch sampling rate. Which should make it a seriously appealing handset for scrolling through content and playing mobile games.

Just as you’d expect for a phone with gaming appeal, the Power Armor 19 is also powerful using the 2.2GHz MediaTek Helio G99 chipset, which is combined with 12GB of RAM and 256GB of internal storage. The 9600mAh battery is massive and should be enough to deliver roughly three days of battery life. You get fast 66W wired charging to keep it topped up quickly, plus 15W wireless charging and wireless reverse charging.

This is a pretty impressive handset for photography as well. Cameras are outstanding with a triple rear setup consisting of a 108MP main camera using the HM2 sensor, 5MP 60x super microlens and an 8MP ultra-wide. With a 16MP selfie camera on the other side too. 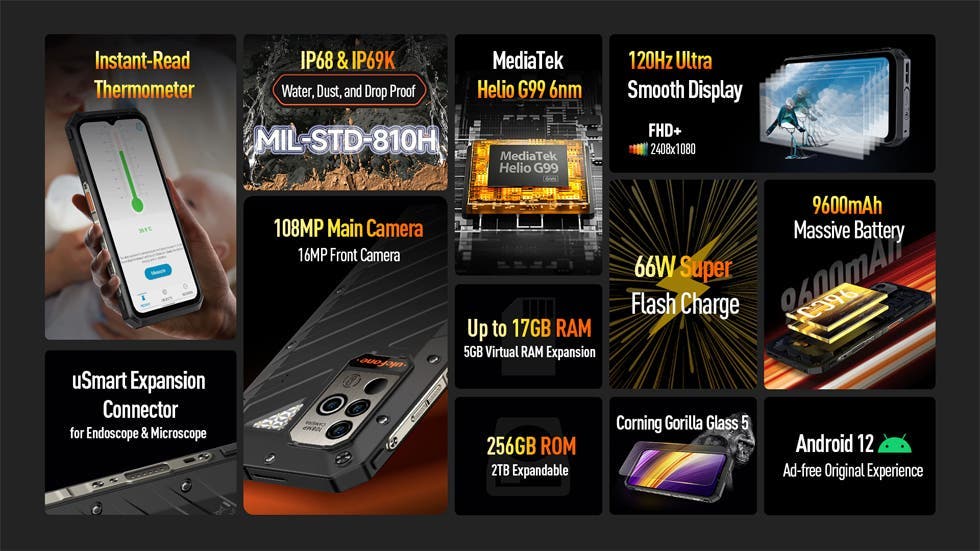 Here are the full specs:

Next Google despairs over ChatGPT, will launch its response soon

Gmail can now track shipments: here’s how to activate the feature