According to reports, the market of foldable smartphones will gain special traction in 2023. More players are finally introducing their foldables, and some will finally make their way to the global market. Samsung certainly has an advantage in this segment thanks to its established Galaxy Z Fold and Z Flip series. However, competitors can threaten Samsung if they come with better offerings. There are some challenges to be overcome in this segment. For example, reducing the crease, and also launching a phone that can fold inwards and outwards. Apparently, Samsung is ready for the next level, and we may see that coming with the Galaxy Z Fold5. 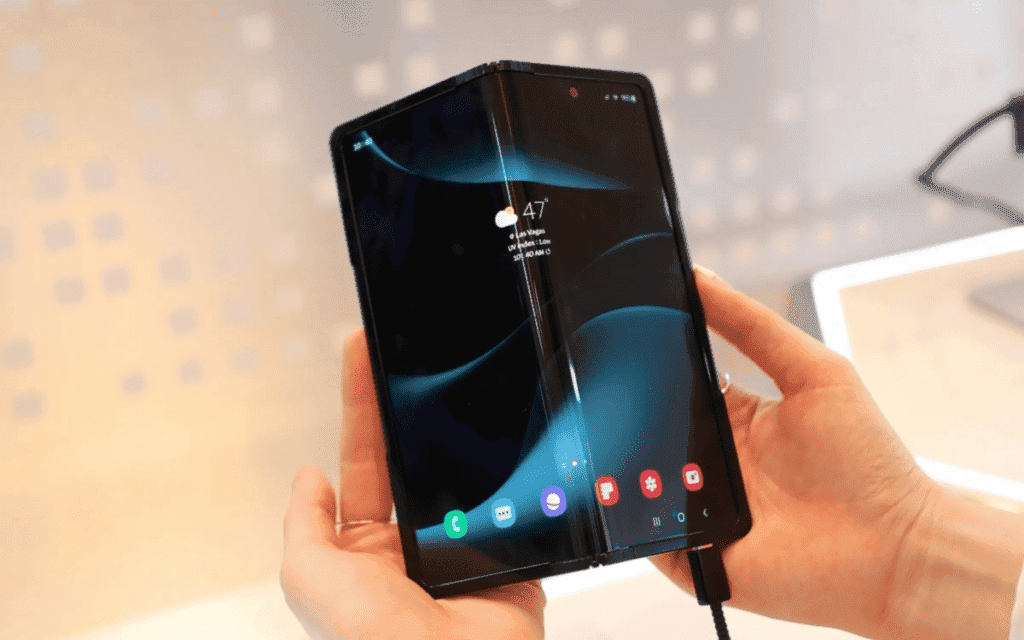 360-degree foldable display with no crease – ready for the Galaxy Z Fold 5?

Today, Samsung presented a new prototype display and hinge. This interesting piece of tech can fold inwards and outwards and is dubbed “Flex In & Out”. With this display, Samsung can launch a phone that folds in 360 degrees while creating a less visible crease. Unfortunately, Samsung didn’t specify when we can expect this to reach a commercial product. However, we are in January, and there is plenty of time for this tech to be ready for a Galaxy Z Fold5 in August. If that is not the case, then we can expect it for the next generation. The fact is that Samsung foldable phones are evolving pretty soon. 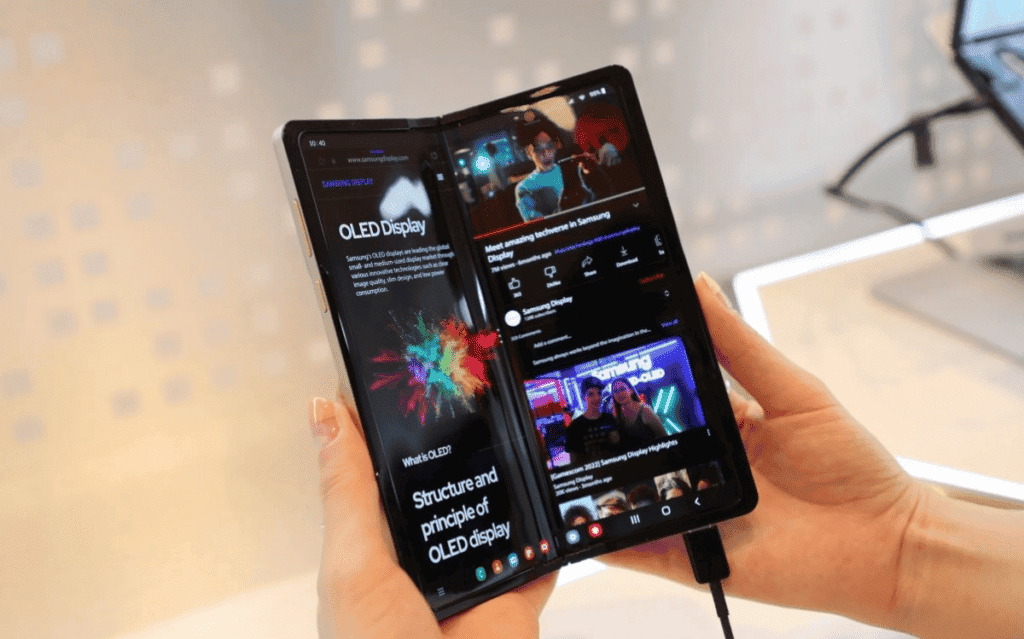 If the display is not ready for August, then the new hinge tech may be. According to rumors, Samsung will reduce the crease with the upcoming Galaxy Z Fold5. It allows the device to fold completely instead of leaving a small crease. The prototype appears alongside a Galaxy Z Fold, and it will be as thick as the current phone. Anyway, the thickness is not the most inconvenient part of the foldable. The real improvement was reducing the crease. If that comes with the Galaxy Z Fold5, then it will be a tough competitor. 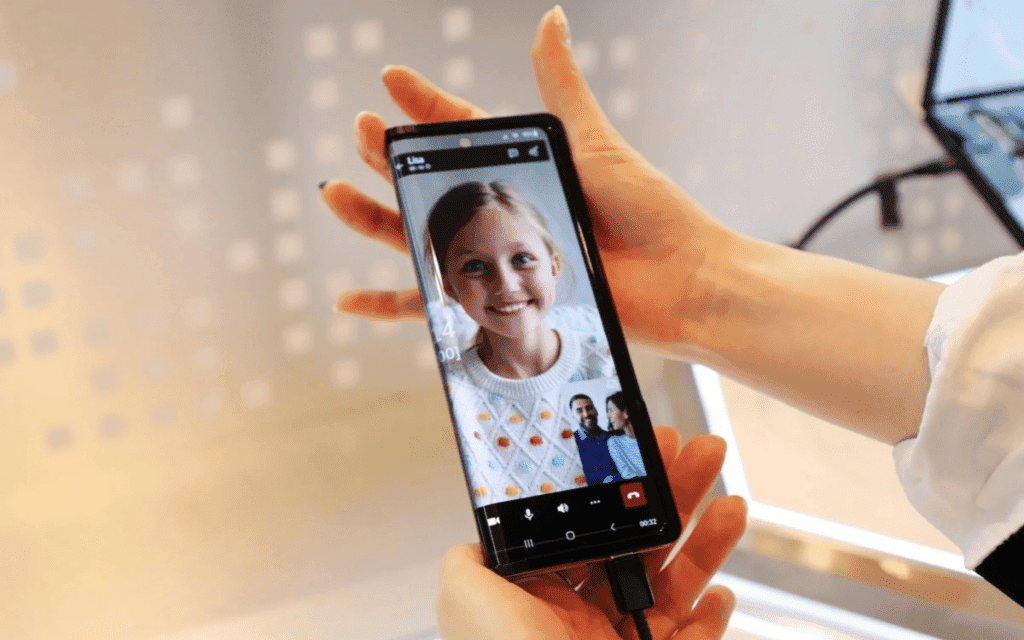 Worth noting that there is a very appealing point in this concept. Since the display can fold 360 degrees, then an external display would no longer be necessary. The phone’s main display can act even as an external, portrait, display. That would result in more room for other components, and perhaps, would reduce the manufacturing costs. This concept certainly has its benefits, and we are eagerly waiting to see its application to a real product. If that will turn into the Galaxy Z Fold5, we don’t know, but the future is promising.

Previous ChatGPT effect: How to prevent students from cheating/copying

Next Realme GT Neo 5 gets benchmarked! Better than the Redmi K60?