Music streaming company, Spotify have teamed up with eight other companies and associations. They formed one team to write a letter to the EU commission’s executive vice president. In the letter, they called Apple Harmful, Anti-Competitive and Monopolistic company. They went ahead to urge the commission to regulate Apple through urgent action.

The letter was signed by the CEOs and heads of Basecamp, Deezer, Proton, Schibsted, Spotify, European Publishers Council (EPC), France Digitale, and News Media Europe. They sent the letter to Margrethe Vestager of the European Union.

Spotify and Others Ask EU to Take Action Against Apple The content of the letter urges the EU to take a regulatory action against apple. It says that the EU must conclude an ongoing investigation. An investigation that was started by Spotify against the manner in which Apple distributes apps.

The group claims that Apple’s App Store has not just hindered their business. It has also consistently makes it difficult for them to grow. This is due to the platform’s policies and irregular way of changing terms and conditions. A section of their letter reads…

For years, Apple has imposed unfair restrictions on our businesses. These restrictions hamper our development and harm European consumers. They include the tying of the App Store to Apple’s proprietary payment system. With its excessive commissions for app developers. The creation of artificial obstacles that prevent our businesses from freely communicating with our customers. Restrictions to developers’ access to data of their own users. And capricious changes to terms and conditions. Apple benefits from a monopoly position over its mobile Ecosystem. It also extracts exorbitant rents from app developers who have no choice but to remain on the App Store to reach European consumers.

It is about time the EU took urgent actions to end Apple’s abusive behavior, says the letter. The letter went on to call for the prompt enforcement of the Digital Market Act (DMA) that was passed recently. It continued by saying that the EU has opportunity to lead but it must act fast. This is because every day that passes is a loss for innovations as well as EU consumers.

Read Also:  The best smart speakers to buy in 2023: Alexa, Google and Siri

EU Accused Apple of Abusing its Dominance in 2021 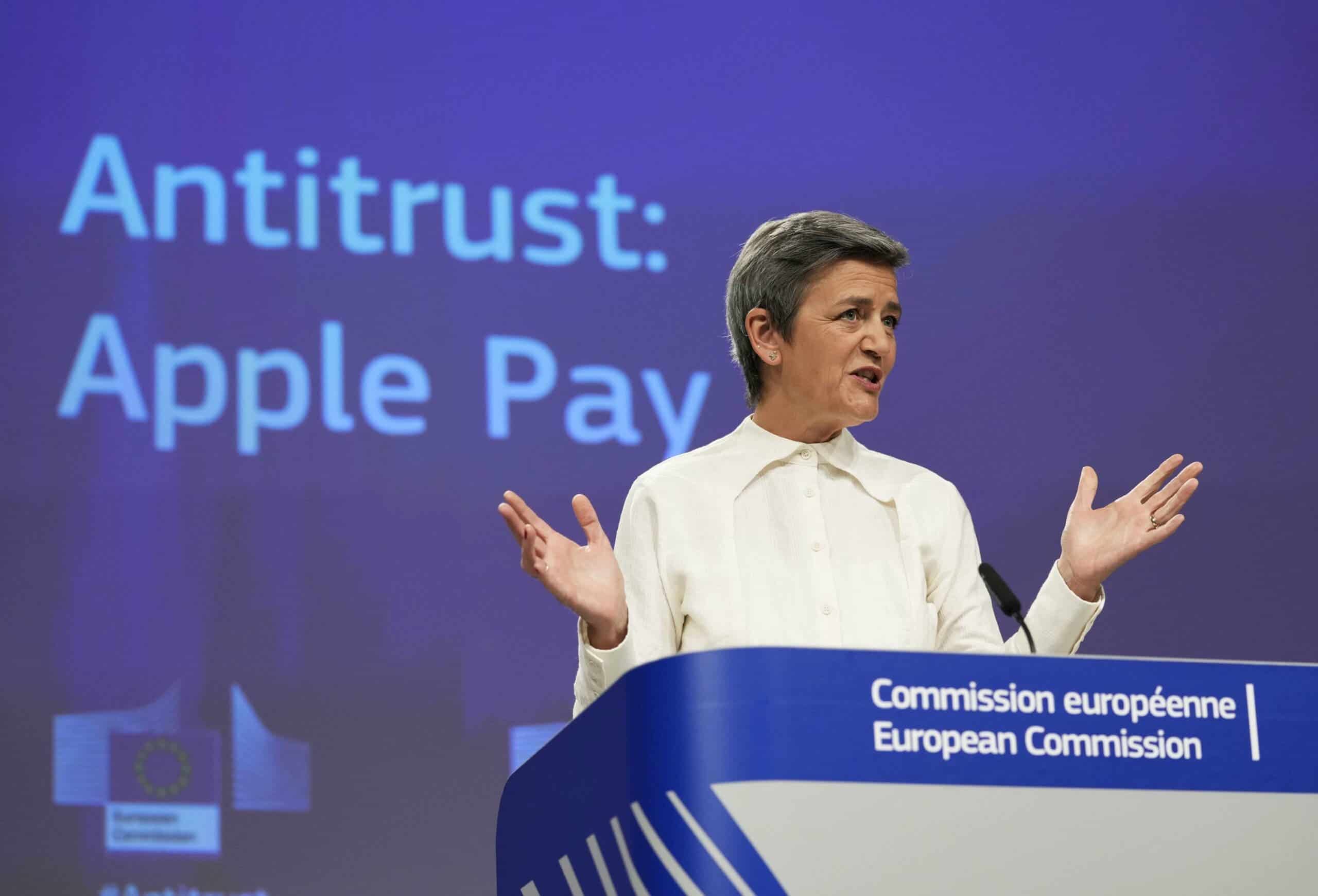 In April 2021, the European Union (EU) released a statement. This statement outlined the findings of its investigation into alleged unfair practices by Apple. The statement accused Apple of abusing its dominant position in the distribution of music streaming apps through its App Store.

The EU claimed that Apple had imposed the mandatory use of its own in-app purchase mechanism on music streaming app developers. It stated that this practice by Apple is a violation of antitrust laws. Now, a group of companies have come forward. Claiming that other app providers are also experiencing the same alleged wrongdoings and not just music streaming apps.

Apple has undergone a lot of accusations and backlash in recent years. Most of these accusations point to unfair and ant-competitive practices in the App Store. In October last year, Spotify released a press statement. In the release, it accused Apple of damaging Spotify’s ability of providing a seamless user experience. It also accused Apple of exercising the same bad practices towards other developers. The statement highlighted that these restrictions by Apple hurts both creators and consumers in a similar manner. 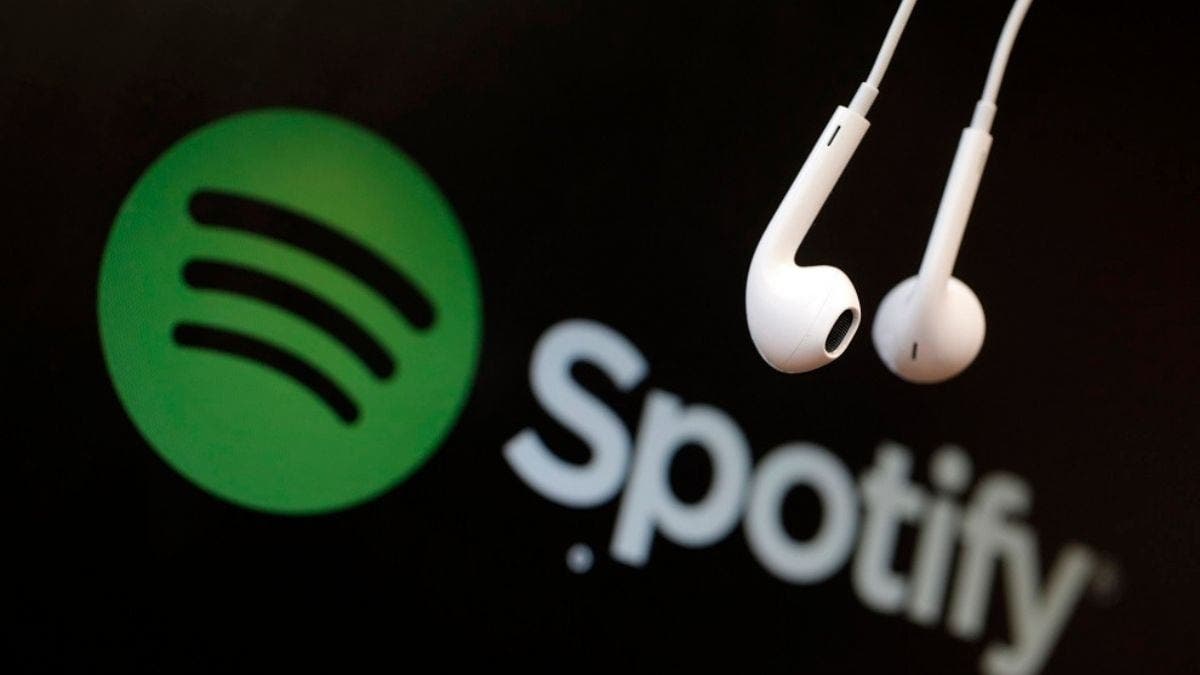 Spotify is one of the few companies that has always been outspoken about Apple’s unhealthy practices. However, this same music streaming company has turned down several requests to add Apple’s HomePod support for its app. Many other music streaming platforms have already added the HomePod support but Spotify is being reluctant to follow suit.
This is gradually affecting Spotify’s business. Since some users are switching to other platforms like Apple Music.
Source / Via : MacRumors

Previous Is Apple immune to the layoff trend? Not exactly