Earlier today, Google announced it is laying off 6% of its workforce. That translates to about 12,000 employees across the world. With this announcement, the search giant joins the group with other big techs like Amazon, Microsoft, and Meta. The downturn in the world’s major markets is forcing these companies to apply cost-cutting measures. Curiously, there is another company in this segment, that so far, has been able to bypass the crisis – Apple. The giant of Cupertino didn’t announce any measure of this kind until now, is it immune to the trend? Has Apple so much money in cash that it can keep its employees? Not exactly.

Until now, Apple has had no layoffs announced, but that does not mean the company is immune to the ongoing crisis. The fact is mainly because Apple didn’t increase the number of employees significantly over the last three years. Many companies like Google and Amazon, have significantly increased their workforce during the pandemic. During the COVID-19 pandemic, many companies have over-hired to meet the demand caused by the stay-at-home campaigns. Apple didn’t go the same route as the other giants. It opted for slow growth in the last years, rather than massively increasing its workforce. 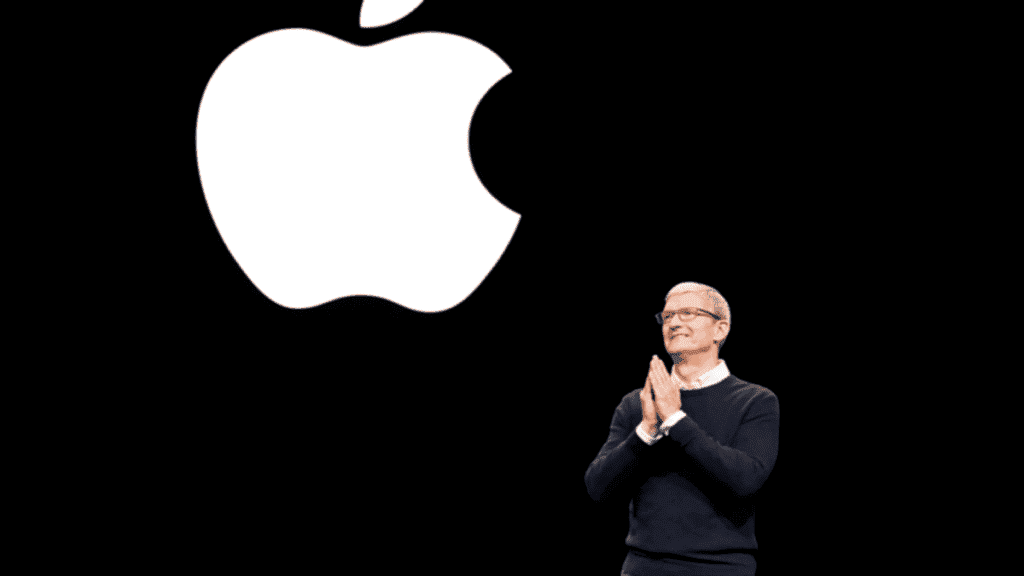 Right now, the tech segment faces slow growth and it needs to deal with the highest interest rates to contain inflation. There are concerns pointing to a recession this year, for that reason, the giants of the segment are reducing their operating costs. November was brutal when Silicon Valley employees reached early pandemic levels of layoffs just one week into the month. The total number of tech job cuts in Q4 2022 alone ended up being 74,930. That was 14,789 more than Q2 2020’s peak.

Read Also:  A new accusation against Apple: iPhone owners can get paid

The number eased in December 2023. However, the trend returned in January with the second-largest total number of job cuts in a single month since January 2022. Right now, the layoffs in January reached 37,549 and the month isn’t over yet. If Apple will join this trend anytime soon, it’s hard to say. However, the company may not have the same reasons to do so. It can do, just for the sense of care, but it didn’t over-hire like other firms in this class. 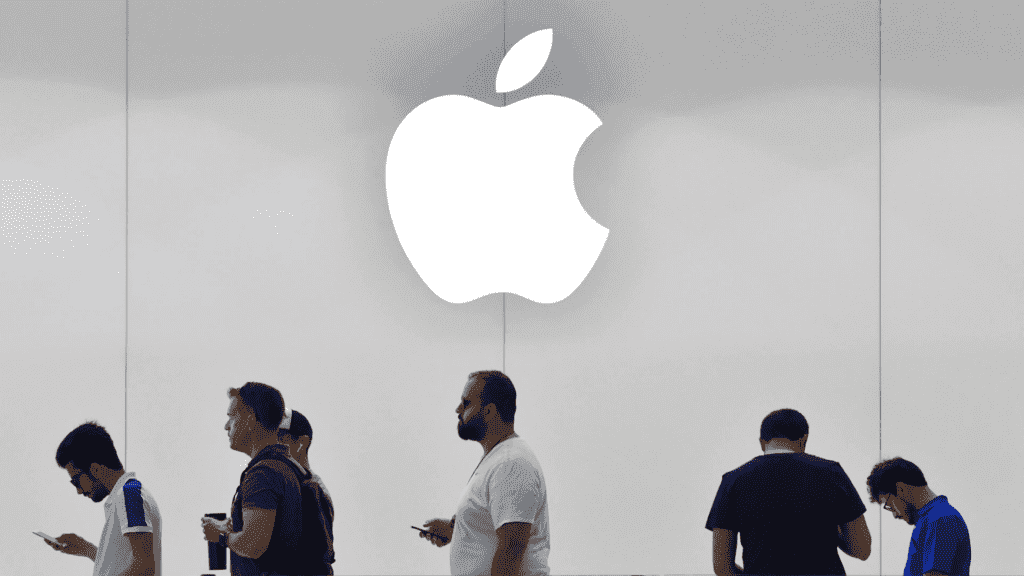 Apple’s hiring over the past few years has followed the same general trend since 2016. As of September 2022, Apple had 164,000 employees. It includes corporate employees as well as retail staff for its stores. That was just a small rise of 6.5% from the same period in 2021, amounting to real growth of 10,000 employees. In 2020, Apple added less than 7,000 employees to its workforce.

The company is certainly adopting some measures to prevent this drastic measure that leaves a lot of people without their jobs. The company is reportedly freezing new hiring until September 2023. Another measure to reduce spending was to cut Tim Cook’s salary by half. Right now, we don’t know if that will be enough for the company to surf over this trend. However, we hope so, after all, this isn’t the best news to write about.

Next Spotify and Other Companies Attack Apple, Calling Apple "Harmful" and "Anti-Competitive"