As the Samsung Galaxy Unpacked 2023, set for February 1st, get closer, there are more and more reports regarding new models in the Samsung Galaxy S23 series, including rumors about a specific Qualcomm processor version that they would use.

Although the existence of a Snapdragon 8 Gen 2 chip has long been assumed to be present in every Samsung Galaxy S23 model, a recent rumor says that Samsung and Qualcomm may have worked together to produce a custom version of the chip. Additionally, some speculations claim that the new course taken may change a sort of Samsung tradition that involves using two distinct processors depending on the reference market. When it came to the South Korean market and other less interesting ones (including Europe), Samsung shifted to the Exynos rather than the Snapdragon, which was normally installed in the USA and other countries. 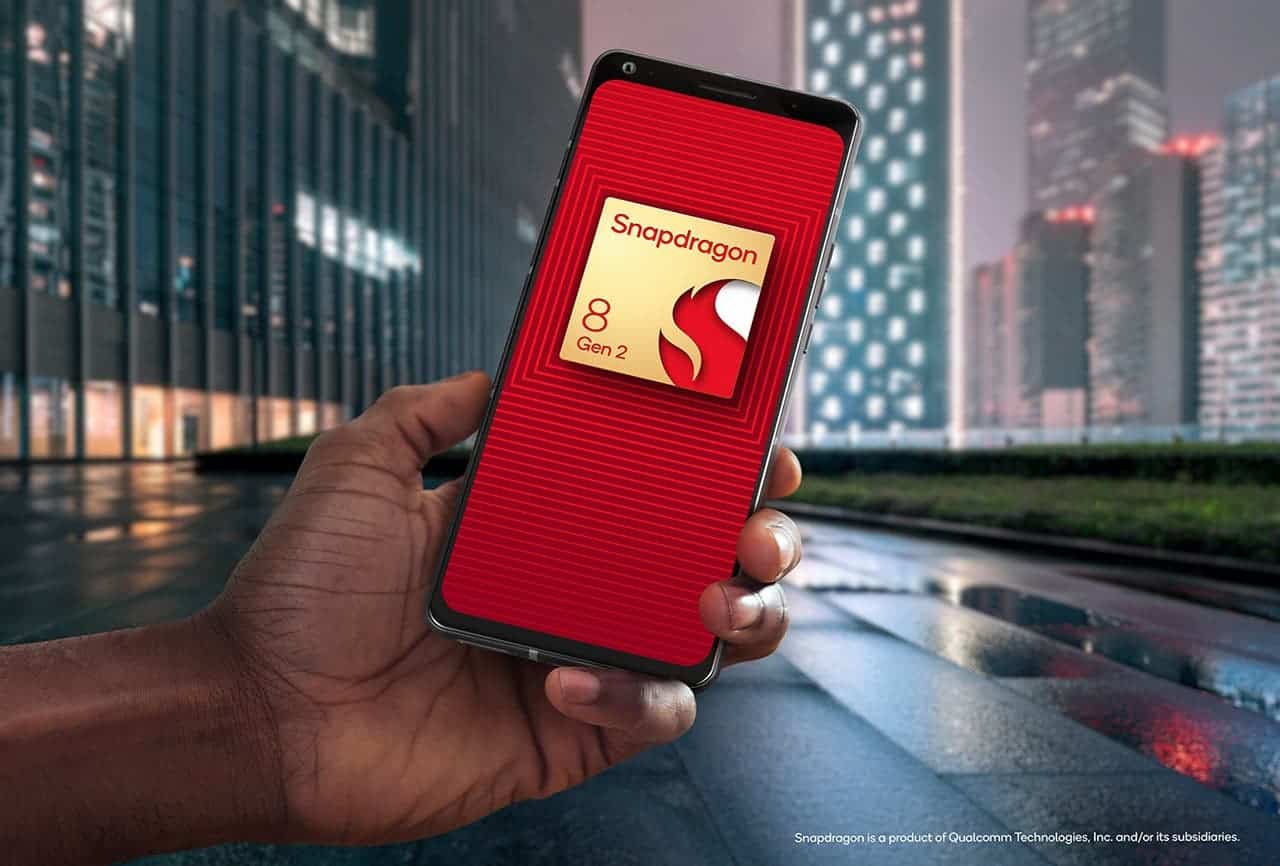 A new rumor from 9to5Google further supports the notion that the next top-of-the-line handsets from the Korean manufacturer will exclusively include the Snapdragon 8 Gen 2. According to materials that the reporters claim to have seen, we will discover a “custom” version of the Qualcomm processor. This version, which appears to have been given the name “Qualcomm Snapdragon 8 Gen 2 Mobile Platform for Galaxy,” at least temporarily, is actually an overclocked version of the processor, with a clock speed that will go as high as 3.36GHz, where the “base” of the main X3 core stopped at 3.2 GHz.

But the speculation around this processor doesn’t end there. Some publications claim that the “Qualcomm Snapdragon 8 Gen 2 Mobile Platform for Galaxy” will also feature a unique exception. In fact, it would appear that Qualcomm would have chosen to use Samsung-owned facilities for the fabrication of this specific chip, as it did for the Snapdragon 8 Gen 1 last year.

Two immediate effects would result from this: first, Samsung would have had more immediate and direct control over the chips, and second, this change would strongly encourage the two firms’ cooperation. And who knows, perhaps the first of future surprises will be a processor that has been overclocked.

Previous Twitter is in serious trouble with revenue down by 40%

Next No one escapes! Google will lay off 12,000 employees