While Elon Musk makes a point of appearing that everything is fine, it seems that the situation on Twitter is not exactly comfortable. According to various reports, Twitter’s revenue is down by 40% year-over-year. This comes in light of a massive downturn in digital advertising. Since the beginning of Elon Musk’s aggressive takeover, and all the controversies that came after his effective appropriation, it seems that a lot of Twitter’s former partners in advertising left the company.

As per a recent report from Reuters, Twitter lost fourteen of its top 30 advertisers. It was a big shock to the company’s main revenue source. Most of the advertisers left Twitter once Musk took charge on October 27. Also, four advertisers reduced spending between 92% and 98.7% from the week before Musk’s acquisition through the end of 2022. Overall, advertising spending by the top 30 companies fell by 42% to an estimated $53.8 million for November and December combined. Six of them increased their spending, but that was not enough. 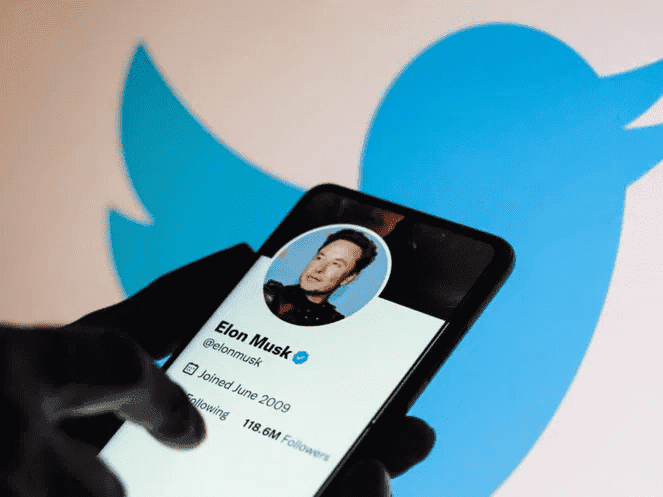 Considering the loss of revenue, Twitter may see itself in a difficult operating position. Twitter is no longer losing $4 million per day, as it was when Musk took over. However, it is still losing its funds due to also taking on a significantly higher debt burden in the Musk deal. In Q4 2021, Twitter brought $1.57 billion in revenue. If the company is now down 40% on that result then it brought only $942 million in Q4 2022. That’s a sharp drop, and Musk needs to contain the bleeding.

That explains why the company is cutting all expenses and closing its platform. Since Musk’s acquisition, we saw Elon laying off several employees. According to him, that was enough to cut about $950 million in expenses. The company also launched the revamped Twitter Blue which will also be a new profit tool for Twitter. About 225,000 users have signed up to pay $8 per month. Considering this number, Twitter will get $1.8 million from subscriptions. Of course, that is not much, but it’s better than losing. More recently, Twitter decided to ban all third-party clients. 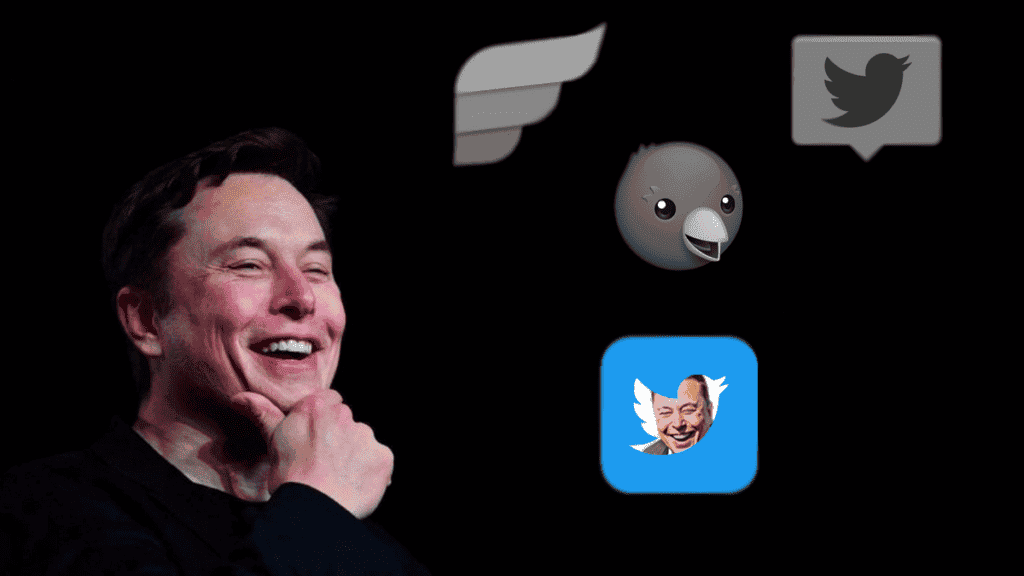 Popular apps like Fenix, and Twitterriffic are now unusable. The company closed its API and no longer allows developers to launch alternatives to the official app. Of course, the main reason for that measure is that Twitter was not able to profit from the ads in these 3rd-party apps.

The Social media app looks for further ways to monetize

One of the biggest challenges for social media is the debt left by Musk’s acquisition. In order to acquire the company, Tesla’s head took out $13 billion in loans. Now, it’s up to Twitter – not to Musk – to repay these debts at a rate of around $1.5 billion per year. Considering the $940 million of revenue, there is not enough money in cash to pay this. With all adjustments, the company is operating out to a $1.7m daily loss. It’s better than the previous $4m loss per day but is still far from the ideal. As per Musk, the company could go bankrupt, if it can’t work out alternative revenue streams. 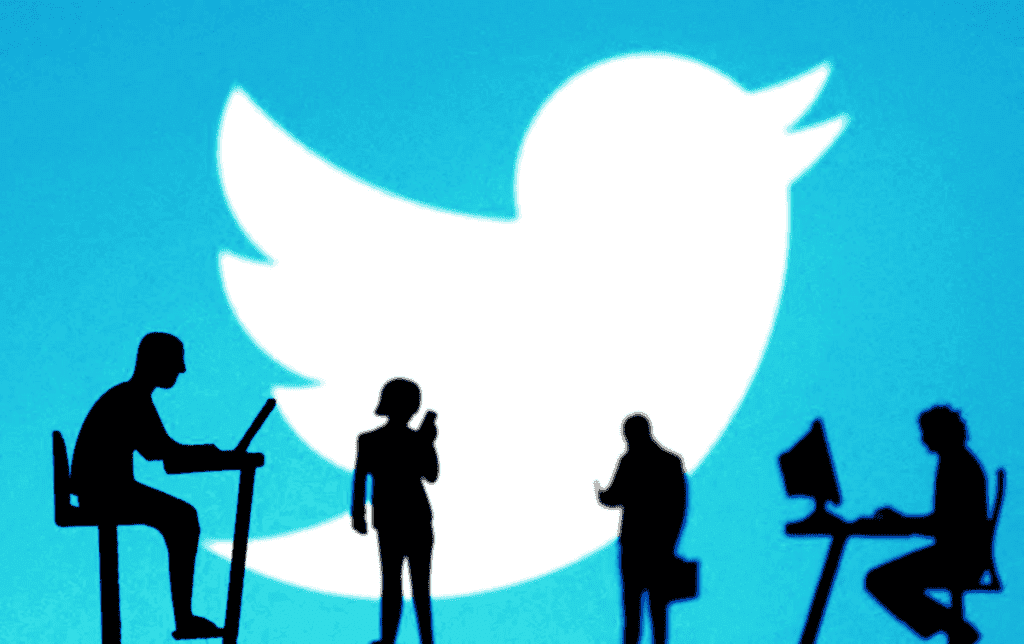 The hopes were on Twitter’s Blue verification system. However, the small part of users that signed it, reveals that this isn’t the ideal solution. For now, there aren’t many benefits to using Blue, unless you really need that verification icon. Until it becomes a “must” then we won’t see all users running to subscribe. Social media is also planning a video monetization system and a new subscription plan for businesses. However, it’s unclear if these will also be able to overcome the ongoing losses.

Elon Musk is also facing troubles at Tesla due to his controversial moves at Twitter. Since his takeover, the EV company saw its market value decrease exponentially. Now, the company announced a series of measures to attract more customers.

Previous Meta: The Metaverse will be as important as smartphones today