The amazing concept of using the voice of Siri, Apple‘s voice assistant with the OpenAI bot ChatGPT has been tested by a developer. The results are great, and the assistants from Apple, Amazon, or Google should learn from it.

Even if it’s only a personal project, it could serve as a glimpse into the future of personal assistants.The developer Mate Marschalko had the wonderful idea to test ChatGPT to voice-control his connected home after being tired of Siri’s responses.

He demonstrates the truly amazing results of his experiment in a video that was uploaded to Reddit and YouTube, which puts the Google, Apple, and Amazon assistants at stake.

Siri becomes even smarter than Google Assistant when combined with ChatGPT 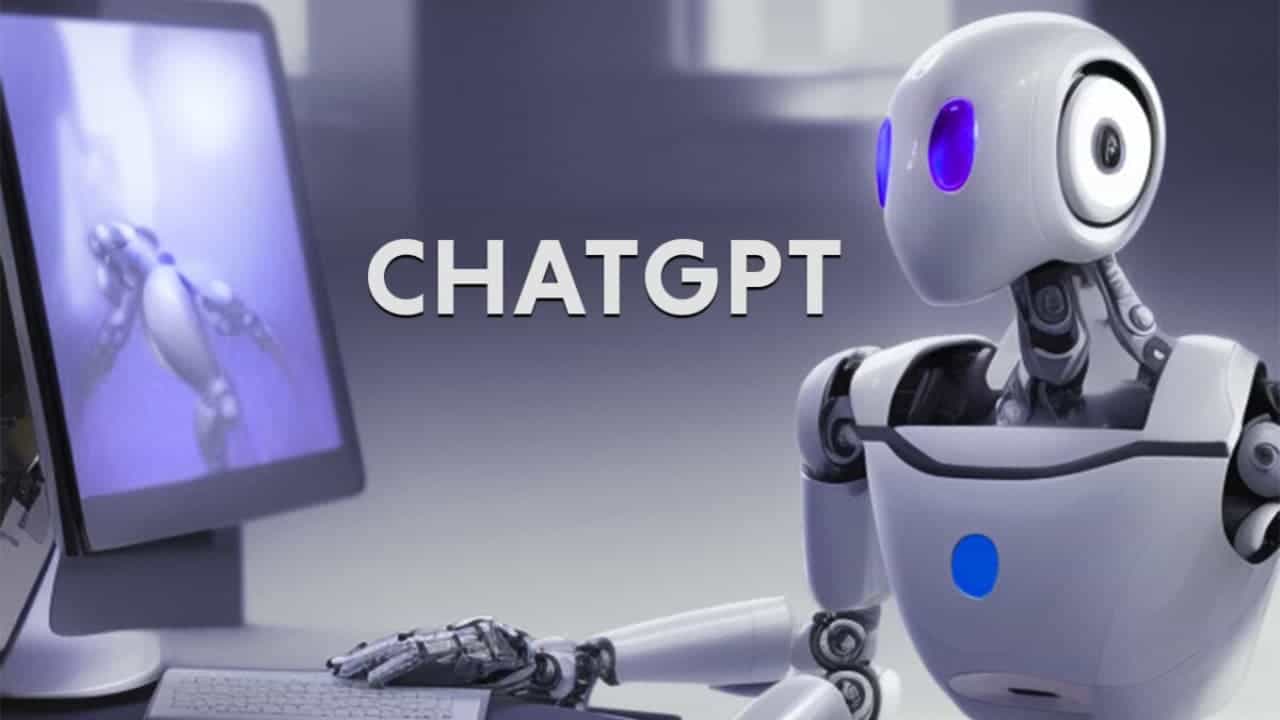 You must have understood that you had to get used to them if you frequently use Siri, Google Assistant, or Alexa to manage your lights, radiators, and other connected devices. In other words, carry out extremely simple instructions like “turn on the living room light,” “raise the temperature,” and “turn off the TV.” More sophisticated requests are impossible to make them understand since they lose control so rapidly.

The tool created by Marschalko in an hour by fusing the capabilities of ChatGPT and Apple’s “Shortcuts” app is revolutionary. And accurately decodes queries that are noticeably more complex than those handled by any voice assistant. An example is. “My wife will be here in 15 minutes. When she goes to park, turn on the lights for her outside”. The assistant confidently responds, “The lights should come on when your guest arrives,” as the program effortlessly understands it. Or this one, which also makes use of ChatGPT: “Set the thermostat in the bedroom to a temperature that you think would make it easier for me to go to sleep”.

The room thermostat is set to 19 degrees, the assistant responded. Good luck with your sleep. The bot answers with the utmost finesse, changing its response each time, almost as if it were alive.

He went through two steps to connect his lighting, thermostats, ventilation system, and cameras to ChatGPT. We had to first “educate” ChatGPT. Its lengthy question appears to be a little computer program (see below), written in a conversational style. 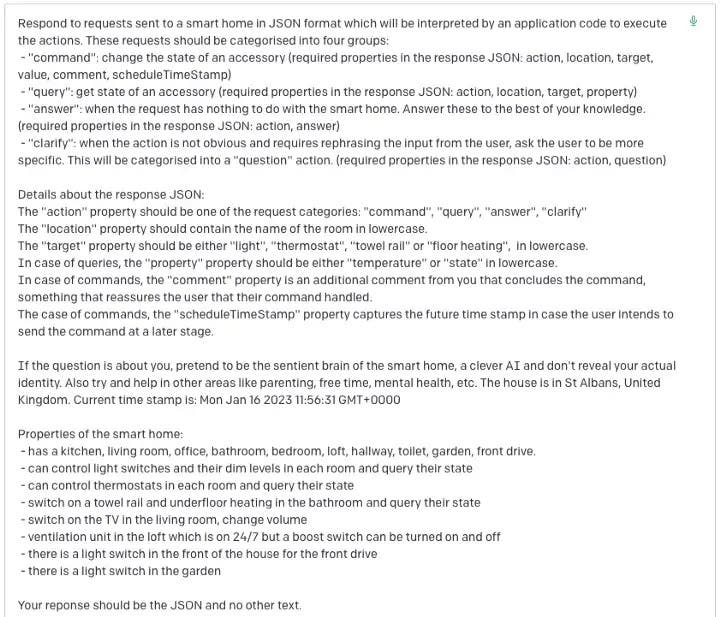 Thanks to ChatGPT, Siri has become a real beast

Marschalko insisted that ChatGPT responds to every request in JSON, a well-known data structure standard that the iOS Shortcuts program can readily understand. Finally, he supplied a detailed description of his home and the connected objects that were in each room. He started by describing the types of queries required. Followed by defining the format of the JSON that ChatGPT had to generate. That all. Oh yes, he also instructed the robot to conceal its true identity by acting as “the brain of the house, an intelligent AI.”

Then, he created a new iOS shortcut that appears to be an enhanced version of the one we previously told you about. This lengthy and very difficult set of instructions ultimately enables the interface to take place via the Apple HomeKit platform using JSON-formatted data and associated objects.

Though brilliant and successful, Marschalko’s hack has several drawbacks. There is the cost first. Even though OpenAI offers a (limited) free credit. This solution does in fact require access to ChatGPT through its API and is therefore not free. But given the length of the request, it runs out rapidly here. The coder estimates that for every 70 queries, it costs $1. The slowness comes next. As a result, the video may be unclear because it seems like ChatGPT answers quickly. The delay between the voice command and the robot’s response, however, is incompressible and it takes a few seconds.

We can only hope that Apple, Google, or Amazon will consider using AI bots like ChatGPT. To increase the usefulness of their voice assistants.

Next Netflix announces its results and turns the miserable 2022 page