The truth is that NIO has been thinking about entering the smartphone market for months, almost as a response to Xiaomi’s entry into the automotive sector, even though it has never come this close to releasing its first smartphone.

It is true that the NIO leaders have just registered the NIO Phone brand in their home nation. Reaffirming the company’s ambitious plan to release its first smartphone in the coming months. Along with a long awaited international expansion that will bring its inventions to numerous markets abroad.

NIO to create its own smartphone: the NIO Phone will be a reality very soon 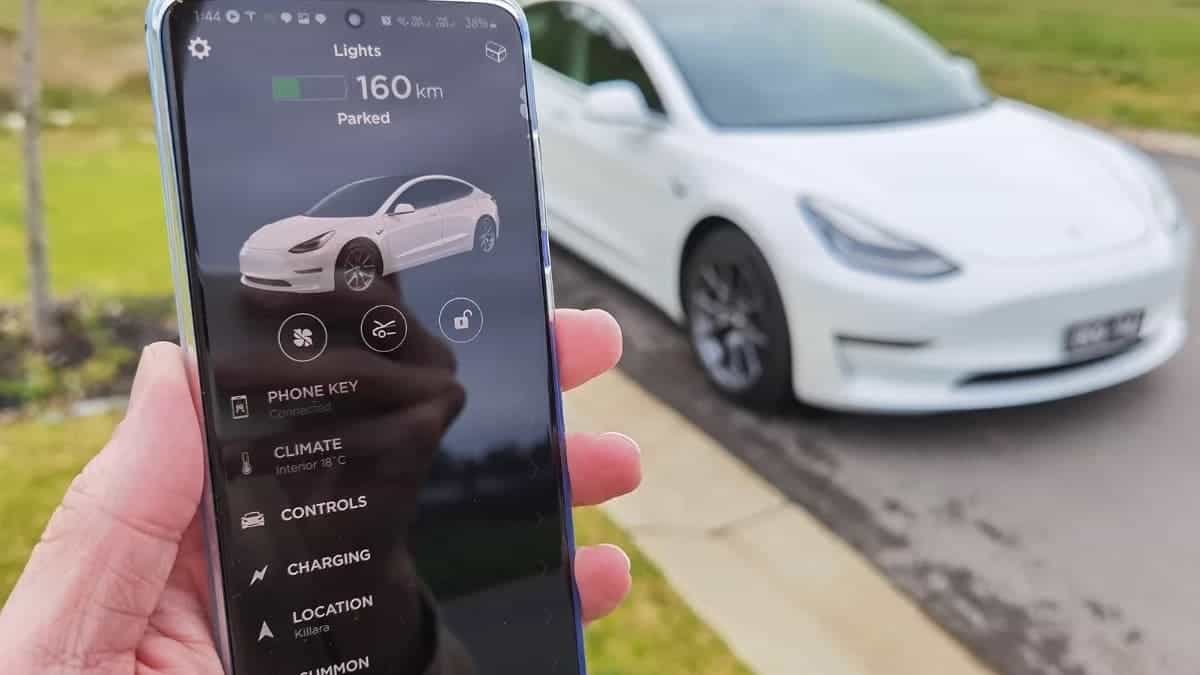 There are reports that NIO has been working on its first Android smartphone for months and just informed us of all of this.

Although it is obviously too soon to speculate about whether this NIO mobile will be sold in Spain and Latin America. Given the brand’s potential and its successful work in the electric car industry has evolved into. Its entry into the mobile industry is fantastic news for adding variety and novelty into a crowded and boring catalog.

NIO already has a smartphone division working on its first phone, its CEO now confirms that they will launch a mobile phone every year and that they want added value to convince their customers, not just an attractive price.

The CEO of NIO has already foreseen that they intend to create and market just one smartphone annually. Much like how Apple launched the iPhone and Google launched the Nexus. However, they have already stated explicitly that “we cannot expect comparisons with manufacturers of smartphones that sell more than 100 million units each year”.

According to him, creating a smartphone shouldn’t be challenging for them. However the complication is in the acceptability and added value. Which will make NIO’s mobile something useful and acceptable for the clients of its core company. Which will still be the production of cars.

Without much information regarding hardware that will rely on Qualcomm chips. And a very high performance rapid charge of at least 100 watts. Chinese experts claim that the NIO Phone will be available later this year. Most likely around the end of the summer. Additionally, they believe that the NIO leadership will keep the pricing below $1,000 in order to increase its all around attractivness.

Previous 5 serious mistakes we make when charging our smartphone!

Next Siri has become very smart after combining it with ChatGPT

This AR Glasses Will Transform Your Car Into A Cinema Hall