Apple is gradually shifting its production focus away from China and India happens to be the best alternative. Already, a fraction of the Cupertino company’s products are under manufacturing in India. News reaching us says that Apple is planning on producing more than what it already produces in India.

Apple will Shift 25% of Production to India 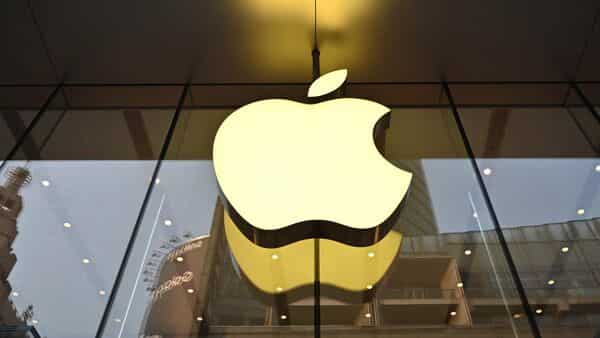 According to the report, Apple’s target is to make about 25% of its products in India. This news was revealed by the Trade minister of India. During a trade conference in India, Piyush Goyal, the trade minister made the report. He said “about 5 to 7 percent of all Apple products are currently being made in India.” And the goal is to increase these numbers by 5 times.

The government official of India just made this statement without giving any specific time for this to happen. Apple on the other hand has  also kept mute about this.

As it stands now, no one knows when this shift in production will reach the 25% mark. All we have to do now is to rely on speculations since this is not the first time of hearing such reports.

Previously, analysts speculated that Apple will manufacture 25% of its products in India by 2025. Due to this, Foxconn, the company behind the manufacturing of iPhones and other Apple products is increasing its workforce in the city of Chennai, India. 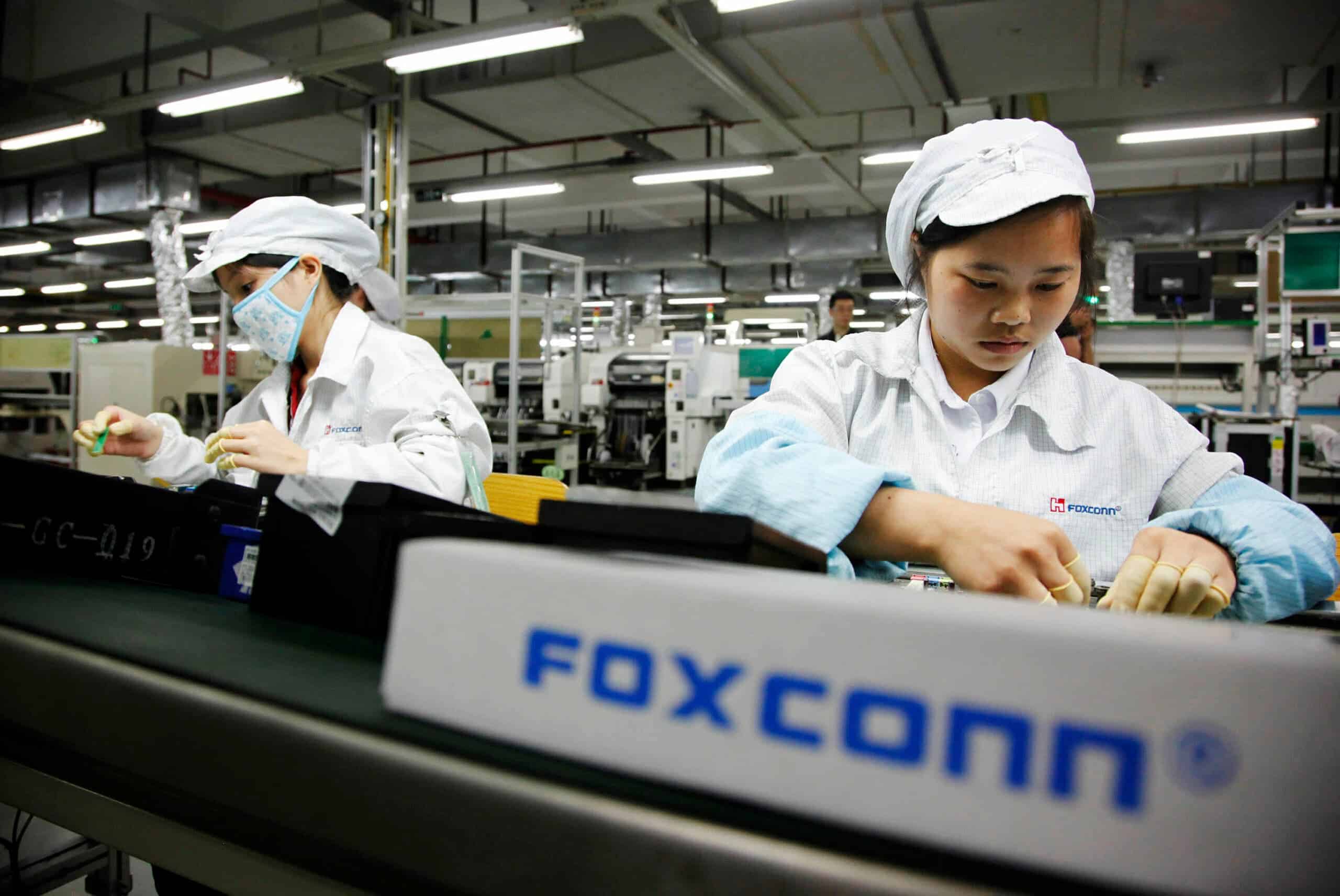 Why Apple is Shifting Production to India

Shifting part of production away from China may incure more cost and somehow affect the quality of hardware, according to analysts. However, this is a necessary step for Apple to take due to some reasons.

First of all, the uncertainties around the COVID-19 restrictions and lockdown in China. This is affecting production speed at Foxconn’s factory in the country.

Also, the geopolitical tension between Beijing and Washington plays a key role here. Foxconn needs to put strong measures in place to handle any unexpected outcomes.

Previous ChatGPT: These are the Three (3) Reasons Why it is Google's Biggest Threat

Next Poco X5 Pro vs Poco X4 Pro: Will the wait be worth it?

How safe is Apple Airtag around kids and pets? Pet swallows Airtag