ChatGPT, developed by OpenAI, is quickly becoming one of the biggest threats to Google in the realm of natural language processing. The model is based on the GPT (Generative Pre-trained Transformer) architecture. It is capable of generating human-like text, making it a valuable tool for a wide range of applications such as chatbots, language translation, and even content creation.

One of the key advantages of ChatGPT over Google’s own language models is its ability to handle a wide range of tasks with a single model. This is made possible by its massive training data. This includes a diverse range of texts from the internet. This allows ChatGPT to understand and respond to a wide range of queries and commands. Making it a more versatile tool than Google’s models. Another advantage of ChatGPT is its ability to generate text that is not different from human-written text. This makes it a valuable tool for content creation. As it can be used to generate articles, blog posts, and even books with minimal human input. This is a potential game-changer in the world of content creation. This is because it could greatly reduce the need for human writers and editors.

Overall, ChatGPT is a powerful tool that has the potential to revolutionize the way we interact with language. While it is still in the early stages of development. Its capabilities are already impressive, and it is likely to become an increasingly important player in the world of natural language processing. Google will have to keep a close eye on this technology if it wants to maintain its dominance in this field.

“chatGPT is Google’s biggest threat, write a two hundred words article on this.”

This is how powerful ChatGPT is and guess what, this is just at the beginning stage. So, if an individual writer is supposed to be scared, how much more a giant company like Google? Below, I will talk about three reasons why OpenAI’s ChatGPT is Google’s biggest threat ever. 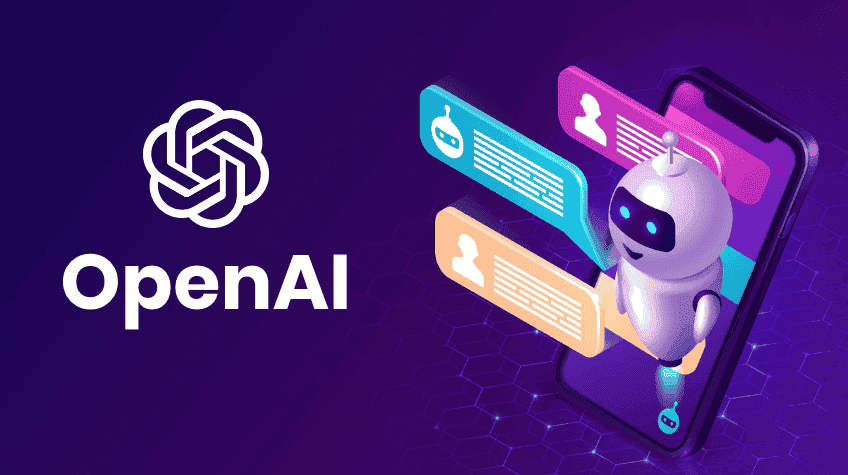 As I already demonstrated earlier with my introductory paragraphs above, ChatGPT makes things far easier than Google. There may be other search engines available, but Google’s dominance seemed untouchable by any other search engine. As a matter of fact, a statement like “Make your research” has gradually metamorphosed into a statement like “Google it.” As if Google is the only search engine around. Others truly exist but this is the clear definition of dominance.

This dominance by Google has never really faced any serious competition until the birth of this new chatbot called ChatGPT. I mean let us look at it this way. Google’s dominance is mainly because, that is where almost everyone goes when searching for something online. Google usually presents a lot of websites that have what you are looking for. The rest is on you to go through these websites one after the other.

Now, let me ask you this, if you have someone who has answers to all the questions you put on Google, would you still go on Google to ask the same questions? Most people will not waste time asking questions they already have answers to.

This is one of the reasons why ChatGPT is a very big threat to Google. The AI presents the answers just the way you want it. That’s not all you can actually have a real-life conversation with ChatGPT for it to explain better in case you don’t understand something. This makes your research easier and faster. So, instead of people going to Google to make research, they would rather do it the easier and better way with ChatGPT.

ChatGPT May Even Get Better As you may already know, ChatGPT is very new, launching in November 2022 which is just about 3 months ago. As a new system, a lot of people will make improvement suggestions while OpenAI as a company will also bring its own improvements.

Truth is, it will only get better with time due to new features that would come in the near future. No one knows the kind of features that may come in future. But one thing we all know is that new features will make it even better which won’t be good news for Google.

Now, this is the most difficult part for Google as a search engine. Far from the saying that Google cannot build a chat bot like ChatGPT. When it comes to Artificial intelligence, Google is undoubtedly one of the best in the business. So, what is the challenge here?

Google is a very large advertising company with most part of its revenue coming from Google ads. Millions of companies, organizations and individuals pay millions of dollars to Google each year for advertising.

Google places these ads on the Google home page and various websites. So, just imagine Google homepage working like how ChatGPT works. You don’t have to click on the any link, Google will fetch the content itself and feed you.

This will only mean one thing; Google’s advertising business is going to suffer. Google will lose billions of dollars each year because users will not have to visit websites like they used to. The answers they want are coming to them easier and faster, so there is no need to click on any link which can even mislead you at times.

We have received various reports that Google is working out ways to tackle ChatGPT because they are aware of the threats it could pose. So, let’s see how Google will manage to handle these massive threats by ChatGPT. Your word could also make a difference. What would you do if you were Google?

Next Apple Will Increase iPhone Production in India to 25%, Indian Minister