In August 2022, Samsung launched a new edition of its popular Galaxy Watch5. This new edition is the Samsung Galaxy Watch5 Golf Edition. What makes the Golf edition different is its black body design and the new strap. Another thing is with some tailored features for golfers which works through the Caddie app.

Initially, this new edition was available for sale in its home country, South Korea and the United States as well. Finally, the Watch5 Golf Edition has entered the UK market. 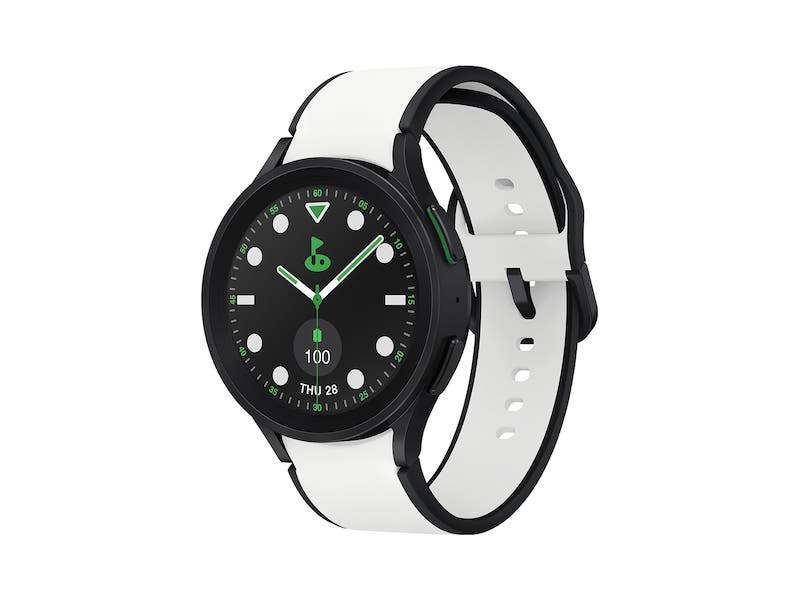 This special edition smartwatch from Samsung is available in all three models. The vanilla 40mm version, 44mm as well as the pro model which is the 45mm version.

The Golf Edition comes with slight difference from the outer. However, the main difference has to do with the software. The new edition of the Watch5 comes with smart Caddie pre-installed. The smart Caddie app has the database of over 40,000 golf courses around the world. 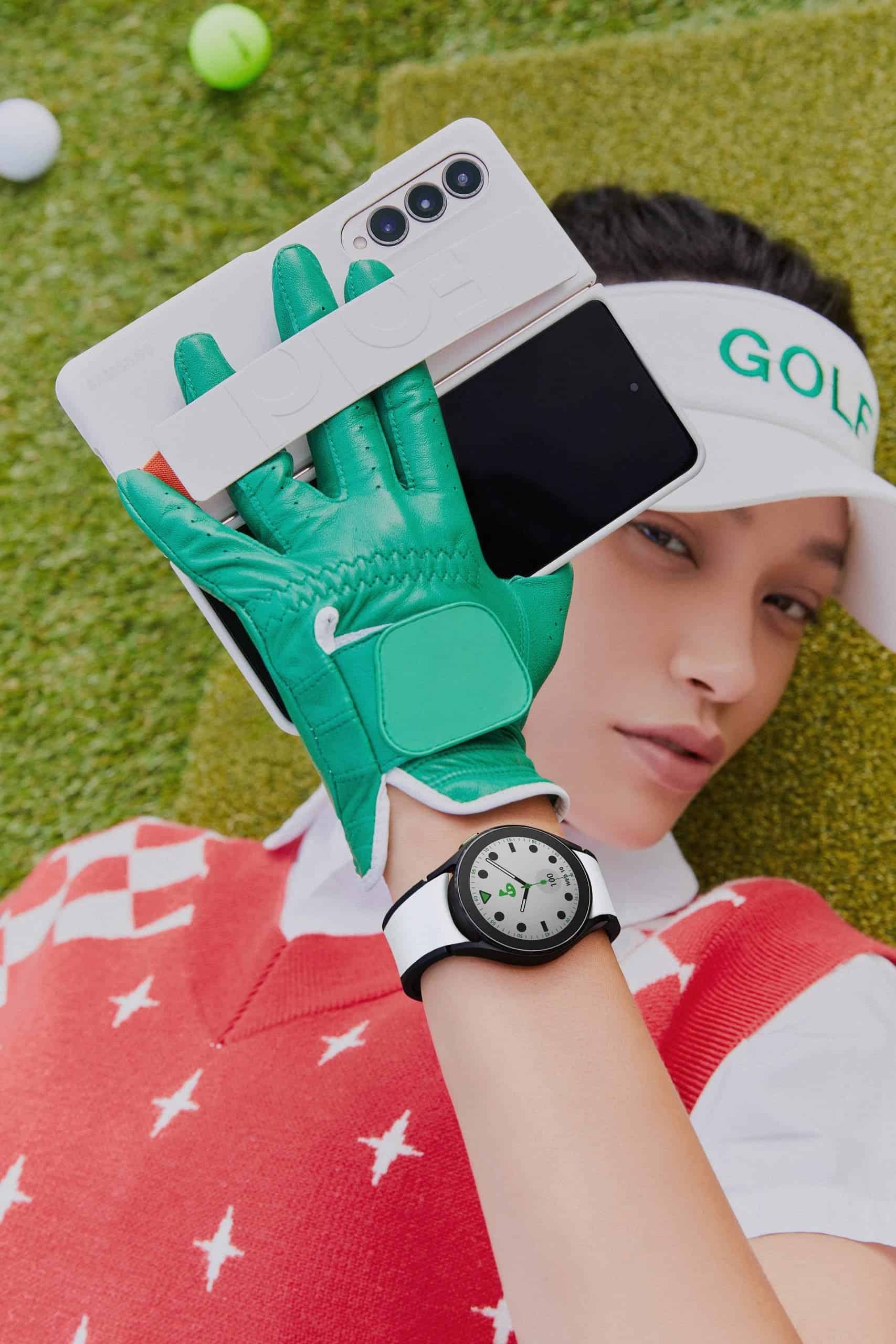 This does not mean that the Watch5 Golf Edition lacks any other feature in the standard Watch5. This edition still comes with all the features together with the golfing features.

Price and Availability of the Samsung Galaxy Watch5 Golf Edition

Pre-order is ongoing at the moment. You can pre-order the wearable at Samsung’s website. Main sales will begin on the 26th of January 2023.

Previous Poco X5 Pro vs Poco X4 Pro: Will the wait be worth it?

Next MacBook Pro 2023 Reviews: A Roundup of the Critics Opinions