On Monday, the 23rd of January 2023, Amazon launched Amazon Air. This will serve as a new dedicated air cargo service in India. India is one of Amazon’s key markets and they look to expand and speed up deliveries of packages in the country. It is important meet-up with the demands of the fast-growing e-commerce sale said, Amazon executive.

The Seattle-based company has partnered with Quikjet Cargo Airlines Private Limited to provide a dedicated air cargo network, reaffirming its long-term commitment to strengthen its transportation infrastructure in India. The freight company will make exclusive transport of Amazon packages across four major cities in India. Sarah Rhoads, the vice president of Amazon Global Air told Reuters. One thing they did not disclose however is the size of the investment.

The move to use a dedicated cargo service will give Amazon tighter control over costs and flight schedules. This will also help reduce delivery times of package across a wider range of products, said Rhoads.

“When we use a dedicated network, we have more transparency with the cost. We control the negotiations and we drive the schedule to make sure we are making the most efficient use of the assets,” she said.

“We want to deliver the majority of shipments in two days or less and Amazon Air enables that.” 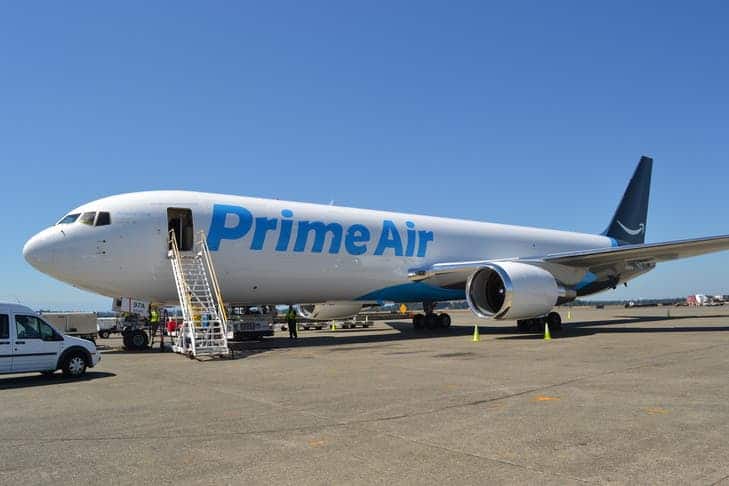 Amazon has already launched the Amazon Air in other two regions which makes India the third. The Air service first started in the United States, then Europe and finally India. Currently, Amazon operates a network of about 110 jets that fly across 70 locations throughout the world.

Quickjet, the Bengaluru-based freight carrier already operates one freight for Amazon. Which means Tuesday’s addition will make it freight number two for Amazon. The new addition will operate across Indian cities such as Mumbai, Delhi, Bengaluru and Hyderabad.

Rhoads also said Amazon will expand its fleets based on the success of its two flights. This will help them compete with Walmart’s Flipkart which is India’s biggest online store.

Next Android 14 to Block Sideloading of Obsolete Apps