From the Amazon India website banner, we can learn that Prime Gaming will soon be available in the country. Before this, Amazon’s gaming platform was available in the US and Europe. Users could choose between various plans, such as monthly games and exclusive game content.

Amazon India appears to be prepping for a Prime Gaming launch. Shows up in the Prime subscription section of the site but clicking through gives an error. Possibly work in progress. H/T @saruboss0812. #PCGaming #PrimeGaming #India pic.twitter.com/4tKxwYLYbn

The page also reads, “With Prime Gaming (included with your Prime membership), unlock instant access to tons of exclusive content for your favorite games and a rotating collection of PC games…each and every month.”

Also, Prime Games is bundled with an Amazon Prime membership. But there is still no info on whether it’s included in the package in India.

Amazon Prime Gaming offers games such as “Call of Duty: Pioneer” and “Battlefield 2042”, as well as exclusive content such as “Roblox” and “Minecraft.”

That’s not a secret that India is one of the world’s largest mobile gaming markets. So we can think that Amazon will offer various advantages to mobile gamers in this region. For instance, in other markets, games such as Apex Legends offer exclusive in-game content to Prime Gaming members. We are almost sure that players in India will eventually get in on the action as well. 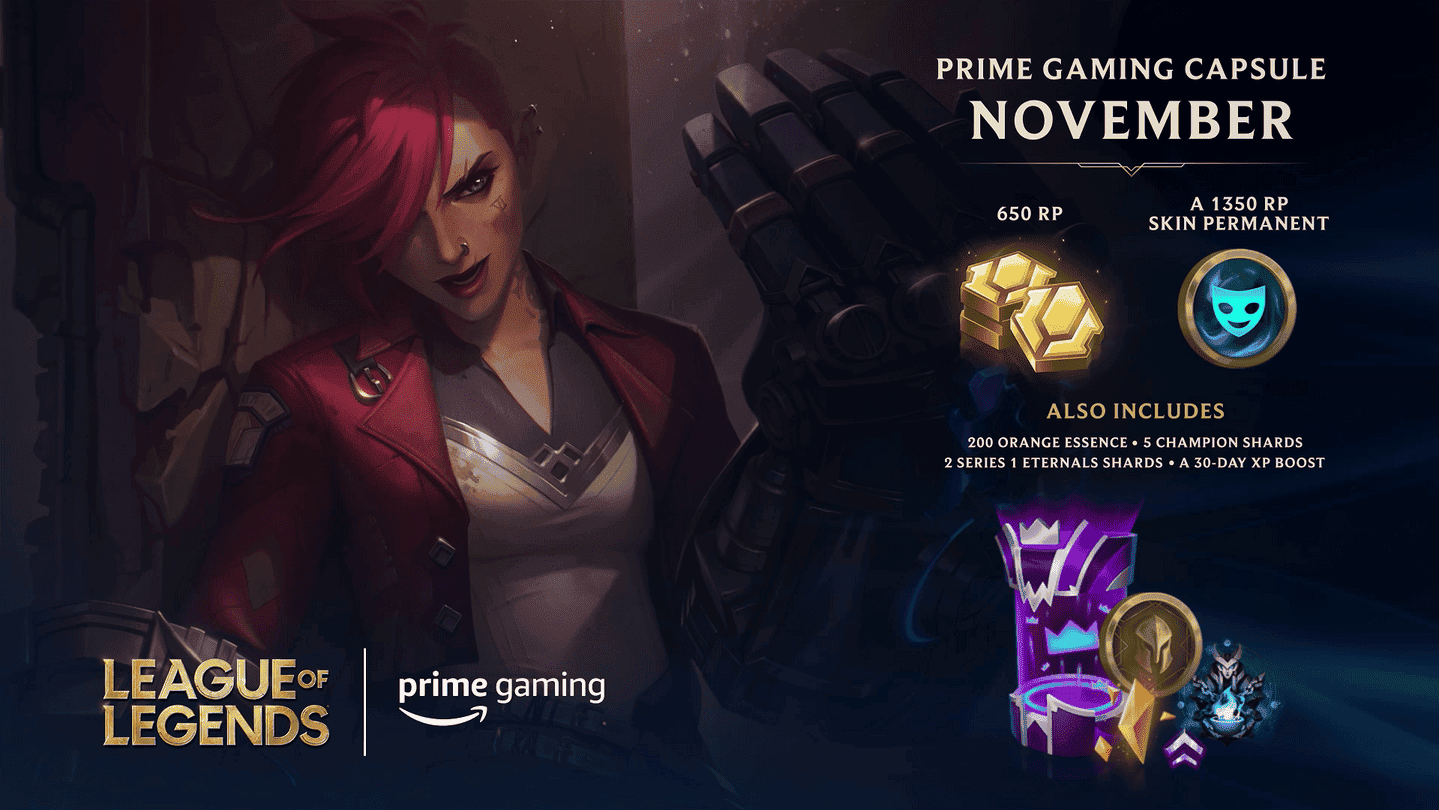 On the other hand, there is much job to do. We mean, India isn’t a large PC gaming market. But this should change with the advent of cloud gaming and other similar services. India’s local JioGames has launched a cloud gaming service Beta, so far. It snowballs. Now, with Amazon Prime Gaming on the horizon, PC gaming may become more accessible to gamers in the region.

At the moment, the gaming consoles market is a head higher than the PC gaming niche. But we think this will change in the coming months. Amazon India has not said a word for the time being.

Previous iOS 16.2 update on iPhone arrives just before the holidays

Next Samsung OLED 2.0 is the next revolution in fingerprint sensors

Your Amazon Package May Arrive Sooner, Thanks to New Flight Partnership in India