The myth that robots will rebel against mankind is as old as time. But now, it seems the countdown has begun. We mean there are various firms trying to design a humanoid robot with its own intelligence and goals. We have talked about Tesla’s bot and the Xiaomi CyberOne many times. Today, we learned that another tech giant will join the race. Sony has announced that it has the technology to make humanoid robots quickly. The only thing that holds the Japanese firm back is how they could be effectively used.

“In terms of technology, several companies in the world including this one have enough technology accumulated to make them swiftly once it becomes clear which usage is promising,” Sony Chief Technology Officer Hiroaki Kitano told Reuters in an interview.

Then he added that anything on the glove has its mission. The same is true for humanoid robots. Once they find how those machines can be useful, they can design robots in a very short period of time.

Sony Might Enter The Niche Of Humanoid Robots In Months

By the way, before this, Sony has already managed to release a robot dog called Aibo. The Japanese firm did it almost 20 years ago. Moreover, they could sell over 150,000 units from 1999 until 2006. The robot dog’s advanced version came in 2018. In the first six months of its launch, Aibo sold about 20,000 units. 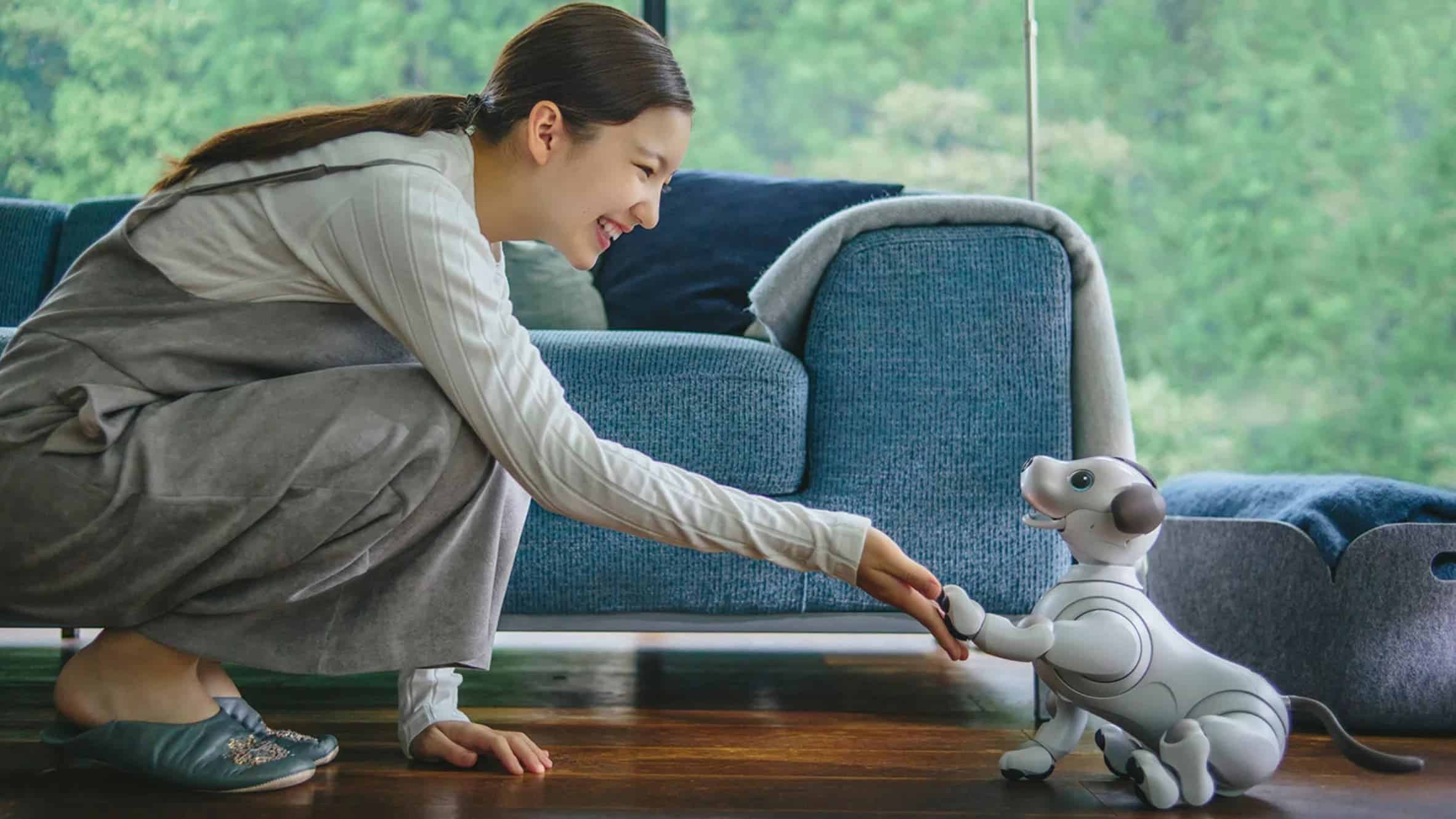 Two of the starters in the niche of humanoid robots were Honda and Hyundai. But many people are not aware of their achievements. Instead, we are more familiar with those promoted by Tesla and Xiaomi. As for the former, Elon Musk is planning to use thousands of robots in the Tesla factories. Once succeeds, he will launch millions of such machines for others too.

Read Also:  These are the Best Wireless Headphones Money Can Buy

Wrapping up, Sony has a huge user base; it is the world’s number one supplier of many components; Sony know how the “Music” and “Gaming” words work. We can talk about Sony’s advantages for hours. So if Sony decides to enter the niche of humanoid robots, it could push the industry to develop faster.

Previous Samsung OLED 2.0 is the next revolution in fingerprint sensors

Next realme UI 4.0 based on Android 13 finally arrive for these phones

Sony PS5 to get a major update in March: Will add cloud games & other features