Since the release of Android 13 a few months ago, just a few companies have announced their intentions to update their products. Some brands, like Xiaomi, prefer to introduce their systems along with one of their most recent products to highlight the system’s potential. That is also Realme’s intention, as it recently revealed that the launch of its Android 13-based custom user interface realme UI 4.0, which will launch simultaneously with the release of the new Realme 10 Pro, will take place on December 8 on several global markets.

One of the year’s biggest releases for the company will be the Realme 10 Pro. It is a member of what the company refers to as the “Number series,” and it occupies a significant mid-range position in the market. The Realme 10 launched in November, and now the Realme 10 Pro is coming, and we anticipate improvements like a curved screen, which is uncommon in this market segment.

It will be the first time that we can see the features of the new system, both those of design and those of features, as this significant release will include realme UI 4.0 and the new smartphone will come with the new version pre-installed.

Features of realme update based on Android 13 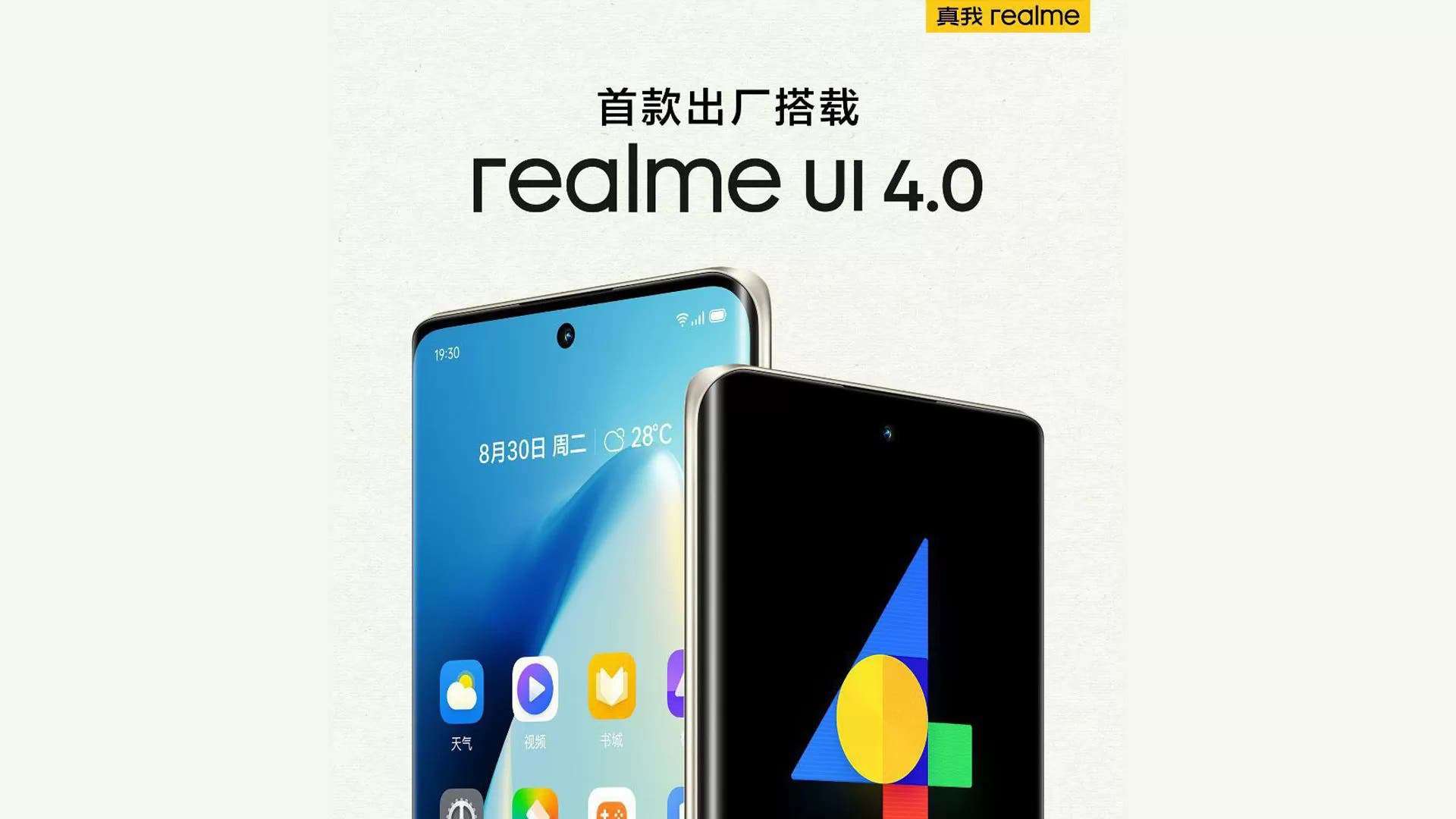 The Realme layer’s design has been enhanced for users who use numerous apps on a daily basis, with a new set of more understandable icons and a card-like interface that groups various types of data and information in a grouped manner. With the addition of the new bloom wallpaper and shadow reflection clock, Realme also promises a more dynamic appearance.

The Always On Display which shows information at a glance without requiring the user to reactivate the mobile is one of the features that has undergone changes. This feature is important to many people. Personalized emoji animations from Bitmoji are also integrated and can be used to match our mood. The Spotify integration, however, may be more useful as it displays the music we are currently listening to and transforms it into an interactive panel when we double-click it.

Last but not least, privacy is still a crucial factor. Realme has therefore launched a new tool called “Private Safe” that uses high-tech encryption to encrypt our data. Additionally, the automated personal information pixelation feature in applications like WhatsApp will catch our attention if we snap a lot of screenshots.

When will Realme devices receive the Android 13 update? Realme UI 4.0 will debut with the Realme 10 Pro and become available on the entry-level Realme 10 starting in March.

Additionally, Realme has already begun the process of updating its selection of current smartphones. Although the company hasn’t precisely specified the devices that will be updated, it guarantees that even the most basic models will be covered, with the GT, Number, and Narzo series included in a plan that started last August. 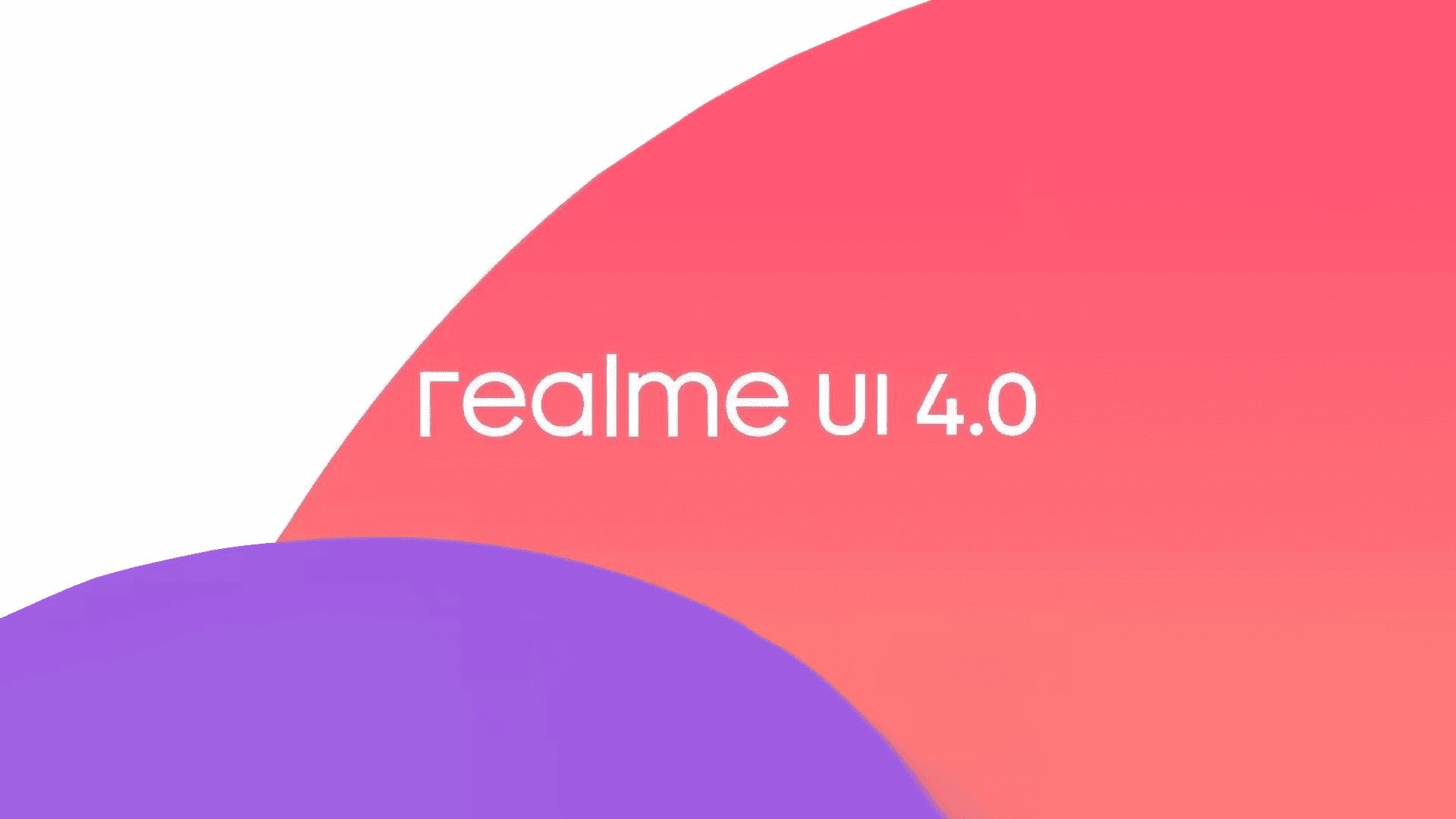 Here is a list of eligible realme devices that will get the realme UI 4.0 update in the next following weeks. Keep in mind that the list may include other devices in the near future.

Previous Sony Can Design Humanoid Robots In A Matter Of Months, But Why?

Realme 10 Pro Is Now Available For Purchase In India

Several Realme smartphones are now getting the Realme UI 4.0 update