A few days ago, the iOS 16.3 update has been available for eligible devices. In this update, Apple fixed a lot of security flaws in iPhone models that upgraded to iOS 16. In addition to all of this, Apple sent updates for iOS 15.7.3 and, to everyone’s surprise, iOS 12.5.7. As a result, numerous iPhone models got software updates. Details are provided here! 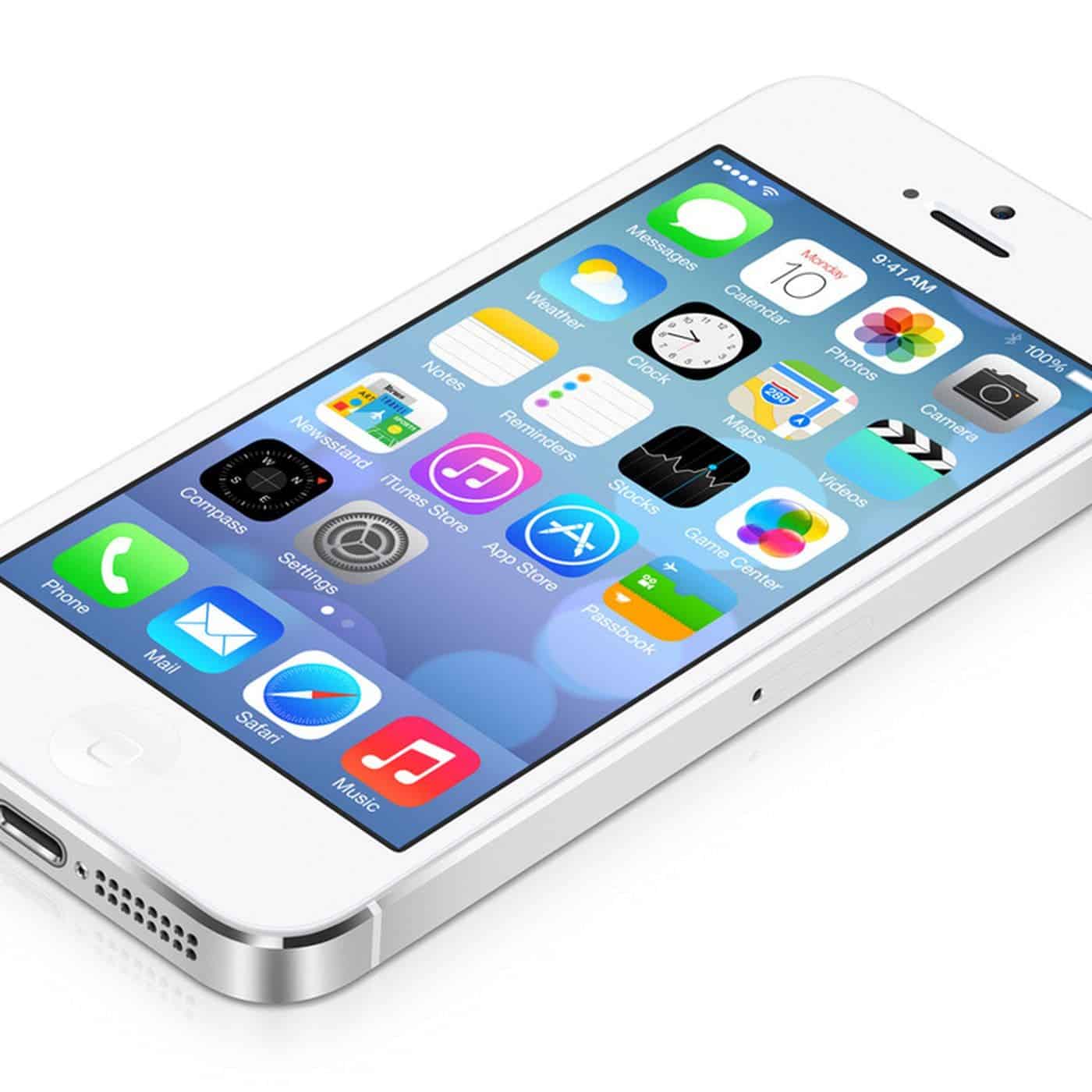 Apple fixed iPhone model security flaws with the release of iOS 16.3. The company has released iOS 12.5.7, iOS 15.7.3, iPadOS 15.7.3, macOS 11.7.3, and other fixes for its older products that cannot be updated to new versions due to how critical these vulnerabilities are.

Additionally, users could observe that Apple iOS versions 12 through 15 are skipped. These result from situations where device updates are disrupted. The iPhone 5s, which debuted in 2013, received the iOS 12.5.7 update as a result of this company’s update.

The iPhone 5s is the earliest smartphone running iOS 12.5. In addition, there are other devices including the iPod touch (6th generation), iPad Air, iPad mini 2, and iPhone 6 and iPhone 6 Plus. The first Macs that macOS Big Sur supported were the MacBook Air, Mac Pro, and MacBook Pro. The following is a list of the most recent Apple iOS update versions:

Users who have enabled automatic updates won’t need to take any action to get this update. In addition, those who want to manually install the update will be able to do so through the Settings app. Installing the update is also important to address security issues that could endanger users, we highly recommend doing that.

What do you think about the iOS upgrade status for Apple devices? Do you agree that Apple’s software support is good enough? Don’t forget to leave us a comment with your thoughts below!

Next The Pro version of ChatGPT will cost you a lot!

iOS 12 has a critical flaw: update your old iPhone immediately!

Top 6 reasons why I prefer the iPhone over any Android