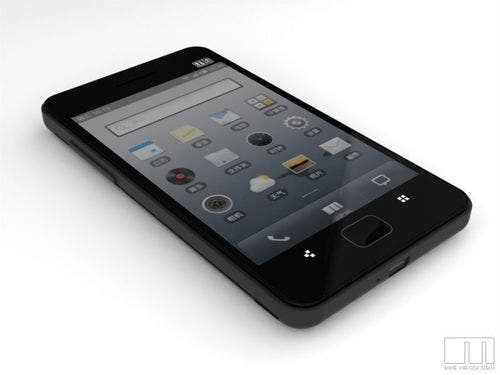 As you can probably see by this weeks myriad of Meizu M9 news we’re following the development of the soon to be launched smartphone extremely closely.
The latest rumor I came across is that Meizu are planning to launch the M9 internationally, not now, but eventually.
This came as a bit of a surprise to me as the source quoting that Meizu do plan to go international was the same source who sent me an email  earlier this week stating the complete opposite!

Details after the jump.

Here’s the email I received:

And here’s the email sent to a user over at the Meizume forum:

Thanks for your attention.

We do have a plan for the international Meizu M9 but will take some time, pls be subject to the information at www.meizu.com .

So what is actually happening? We’ve already sent an email so keep posted to see what’s really going on!
Follow us on Twitter for more Meizu and gadget news.

Next Beijing Customs Have a ‘Smashing’ Good Time With 10,000 Counterfeit Phones