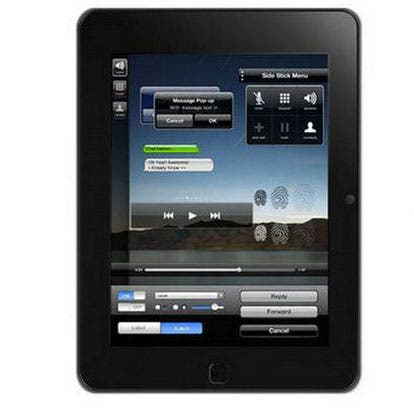 Skyworth are better known for their television business, but like most companies they’re jumping on the tablet bandwagon with an Android offering of their own.

The Skypad is still in prototyping stage but a 1980 Yuan ($297) retail price has been leaked to the Chinese media along with these concept images.

From what we can see the Skypad development team seem to have gone for an iPad 2 kind of look mixing the current iPad with styling cues from the iPhone 4. The appearance is actually really good and resembles the iPad 2 concept images we posted last month. 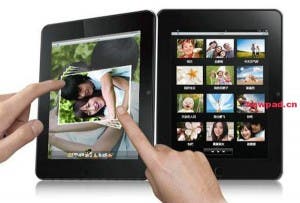 The Skypad M5 gets the ever popular Rockchip RK2818 processor, 256mb RAM, 2Gb of on board storage space, 2 mega-pixel webcam, WIFI, Bluetooth and a plug in 3G module. Weight of the 8 inch device is expected to be feathery 502g.

The screen is a capacitive model with a 800 x 600 resolution which means the 720p HD video the device is capable of playing should look nice and sharp. 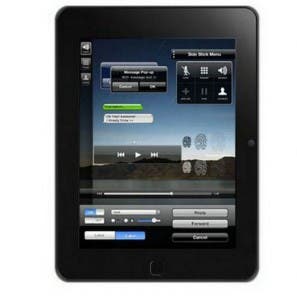 An Android 2.1 operating system completes the mix (which will be 2 O.S upgrades out of date by the time it ships!).
From the images it looks like Skyworth are aiming to heavy remodel Android to making  it look like iOS, or it could just mean someone got lazy with the Photoshop.

Next Housewife iPad Smuggling Ring Rounded Up in Shenzhen