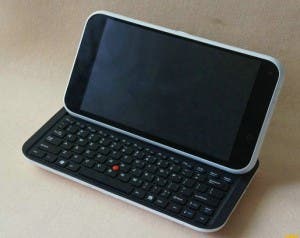 Chinese gadgets are getting more and more inventive and this netbook from Shenzhen -Minbo is a perfect example.
Known as the L73 the Atom N455 equipped netbook looks a lot like a tablet PC when closed, but once opened up takes on a Nokia N97 look.

The overall look is really quite nice and makes a nice change to all the traditional looking laptop style devices.
The screen is a 10 inch unit with a 1024 x 600 resolution, while inside is a 1.66GHZ CPU, 1Gb RAM, 160 Gb hard drive and a 3700 mAh. 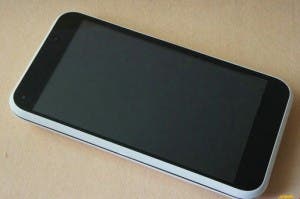 Unlike most netbooks the L73 doesn’t get a track pad but instead a IBM style trackpoint for navigation. 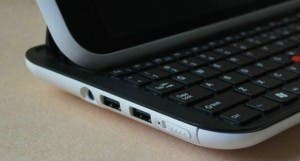 On the outside there are ports for USB (x3), HDMI out, head phones and an SD card reader.

Previous Does The Dawa D9 Have Enough To Take on The iPad?