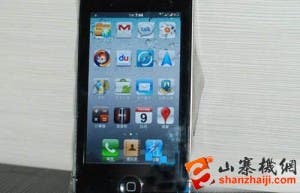 iPhone 4 clones have been around for a while and this, the A8 was one of the first clones to really get the external appearance right while also running a more mature Android OS rather than the cheaper clunkier JAVA based systems we still come across.

Originally the A8 with it’s brilliant WVGA screen, Wi-fi, 3G and GPS came with a vanilla install of Android 2.2, but has recently received an updated UI which gives a faux iOS look to the phone. 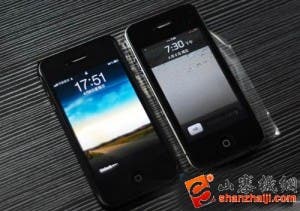 The UI is pretty impressive and only the more eagle eyed would notice the slight differences between the real OS and the A8’s knockoff interface. 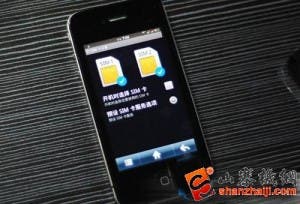 The A8 also has dual SIM card support, whether this is newly implemented or not we’re not sure but a handy function never-the-less.

Next Motorola Has Only Sold 100k Xooms