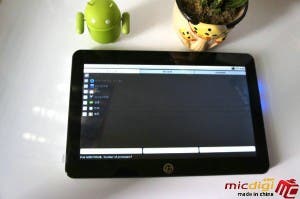 A few years back netbooks were the must have piece of tech, then Android tablets came along and now everyone wants one of those too. Now it looks like the common garden variety Android tablet is evolving in to a dual booting ‘do everything and a bit more’ Windows 7/Android combination beastie!

If you were in the market for such a device this 10 inch dual boot tablet from Zyum Pc could be just the device. 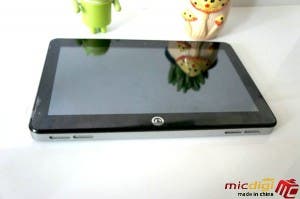 For $305 you get both Android 2.2 and Windows 7 operating systems tucked inside an alloy body behind a capacitive 10 inch screen. Those OS’s are sleeping in the same 16Gb SSD hard drive bed and run on a 1Ghz Intel Atom CPU with 1Gb RAM.

The guys over at MICdigi have managed to get their hands on an early model and have made a hands on video which can be seen here. 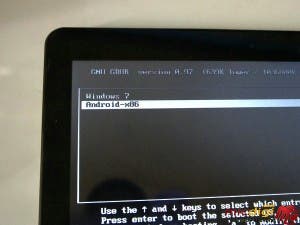 Although dual boot tablets are nice and all, they really aren’t our thing, we’re looking forward to all those dual-core Chinese made Honeycomb tablets to arrive before we get excited.