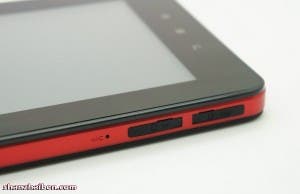 When the first Chinese Android tablets began showing up last year, there was nothing (other than the iPad) to compare them too, so many forgave the poor quality and lower specifications because of price savings and a lack of competition.
Today however there are hundreds of tablets available and those from the better known end of the market have some pretty serious hardware advantages over the cheaper Chinese tablets.

Advantages such as Wi-fi and 3G internet access, GPS, the ability to call and good quality cameras. Of course there are some Chinese manufacturers who have those same specifications on their tablets, but unfortunately their prices aren’t competitive when compared to tablets from companies such as Samsung and even Apple.

Today, however we managed to get our first glimpse of an Android 2.2 tablet from Shenzhen which has all of the above top end features, plus a lot more, but at a very low price. 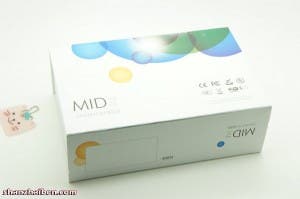 As is typical of many Android gadgets from China this black and red 7 inch unit doesn’t have an official name and is branded as simply ‘MID’. 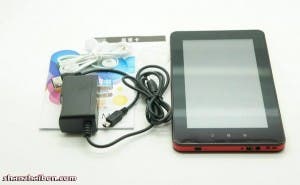 At the heart of the device is a Qualcomm MSM7227 CPU which allows the tablet to not only connect to 3G data connection and lock on to GPS signals but also allows the ‘MID’ to act as an oversized phone. 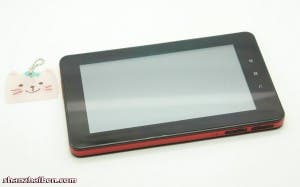 The CPU is based on ARM 11 architecture and runs at 600 Mhz, which is quite slow compared to most tablets today, but with the features this thing is packing its easy to understand that corners had to be cut somewhere. 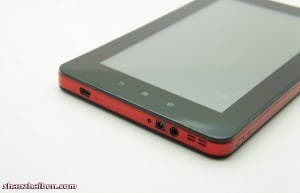 Another area prices have been kept low is by the choice of screen which is a resistive unit rather than a costlier capacitive model. 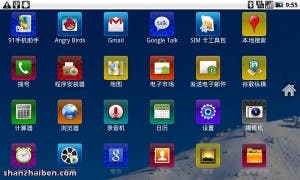 Memory is also a little on the low side with only 256mb RAM and 2Gb of internal storage, but there is a SD card reader to boost space.

Along with those all important GPS, Wi-Fi and 3G options, the makers of this Android tablet have also managed to squeeze in a 4200mAh battery, Bluetooth and even a rear facing 2 mega-pixel camera!!

Although there are some areas which we would like to see with a better spec; the screen and RAM being the 2 stand out areas, we still can’t help but be amazed at this little tablet and all it has to offer, especially at the super low suggested retail price of only 1300 Yuan ($200)!.

Next Not Another iPad Clone Running Windows!... At least this one is cheap!...