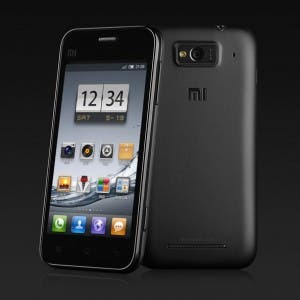 Day Two of TechCrunch’s Disrupt Beijing started on a high with Xiaomi CEO Lei Jun discussing his plans to take on the mobile phone market in China with his new company’s phone.

The Android powered Xiaomi, as we have previously covered in other articles, is the first phone from Lei Jun’s new mobile internet company.

The phone which is prices at 1999 Yuan ($240) is actually quiet a bit less than phones from rival companies, less than half the price of the iPhone 4 in China, yet it features equal and in some areas better components.

Lei spoke at the tech event held in Beijing that he had hired designers and engineers from Google, Microsoft and Motorola in order to take on Apple.
The Xiaomi handset is currently seeing production problems due to the floods in Thailand, but Lei is confident his new phone will be on the market in large numbers soon.

Next Meizu Preparing Android 4.0 Updates for M9 and MX