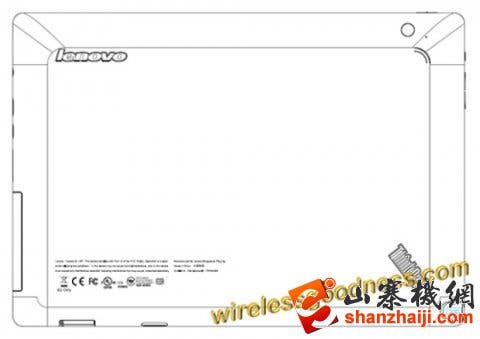 Another Lenovo tablet has been spotted ahead of its release at the FCC. Rather than a whole new model, the tablet is actually the current Lenovo ThinkPad Android tablet, but with an updated chipset so that it is now compatible on both EVDO and HSPA 3G network.

The new chipset, a Qualcomm unit will now allow the ThinkPad to run on all data connections for all mobile carriers globally. 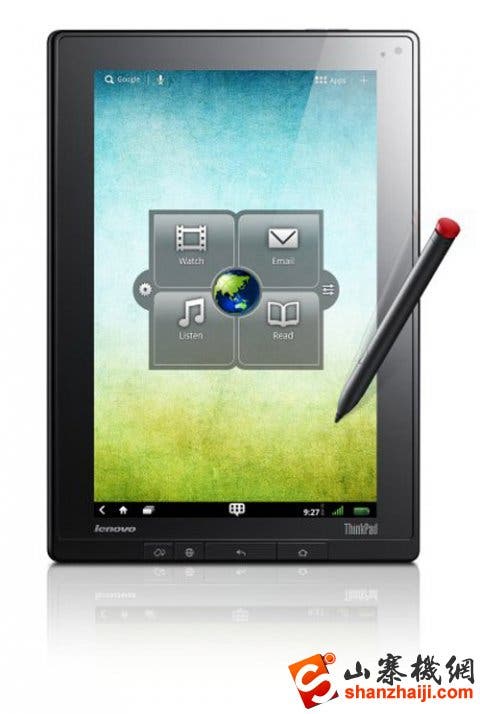 The rest of the specification remains the same meaning a dual core Tegra 2 CPU, 1GB RAM and Android Honeycomb 3.1.

Previous How To: Add Settings Shortcut to iPhone, iPad, iPod with no Jailbreak!