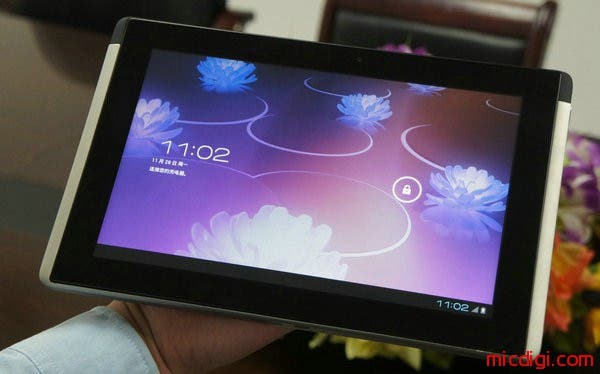 Take a look at the video, specifications and photos below!

The roll out of Android ICS (Ice-cream Sandwich) tablets is going to be a totally different ball game to the trickle of Honeycomb tablets we have seen over the past few months!

While Honeycomb (Android 3.0) was never officially released to Chinese vendors, some of the more savvy companies managed to get their latest tablets to run the tablet ready version of Android. However, it seems as though their work may have been in vain as Android 4.0 (Ice-cream Sandwich) has already been released, and the first ICS tablets are making their way on to the market. 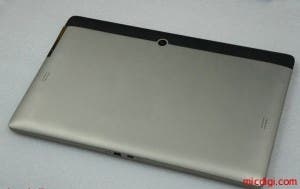 The 10.1 inch tablet, with heavily influenced Motorola Xoom styling, has just been launched in China.

Unlike some of the more flaky first attempts, Shenzhen Trust Time, seem to have put together a rather solid looking device with a good hardware specification.

Watch The First Chinese Ice-Cream Sandwich Tablet in this Video!

There is no word on pricing for the device, or when it will officially go on sale, but if you are interested in the worlds first Android 4.0 Ice-cream Sandwich tablet from China, get in contact with us and we will send you details of how to get one.