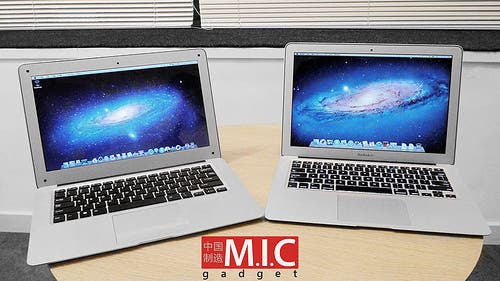 That fantastic Macbook Air knock off we discovered a few weeks ago has finally been tracked down and reviewed, although the outcome may not be what we had all hoped for!

In some ways the knock off Macbook Air exceeded our expectations and managed to pack some very similar features in a very convincing Macbook Air looking shell.

More details plus where you can buy the Airbook below!

Some stand out features which really surprised us are: 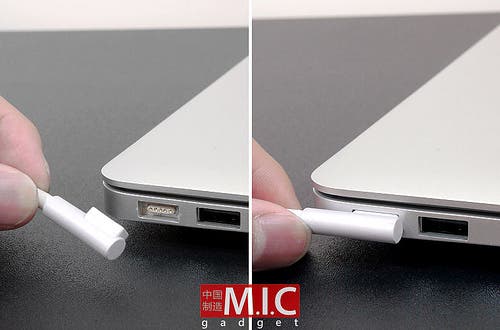 A knock off Magsafe connector says a lot about the company cloning the Macbook Air, they had to go to a lot of effort to create their own workable Magsafe solution, not to mention the shedload of patents they must have infringed! 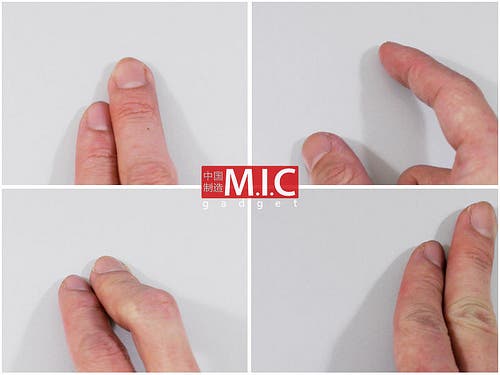 Not as big a surprise as the Magsafe, but the large multi-touch trackpad found on the Macbook Air knock off gives the clone some much appreciated functionality!

The AirBook, as the Macbook Air clone is offiically know is priced at only $499! For which you get a very good looking Macbook Air clone ultrabook laptop, 1.8GHz Atom D525 CPU with GMA 3150 graphics, 2GB of RAM and a 32GB SSD.

But like everything this knock-off is not a patch on the original, and there were plenty of areas which the reviewer, and ourselves felt a little dissapointed about. 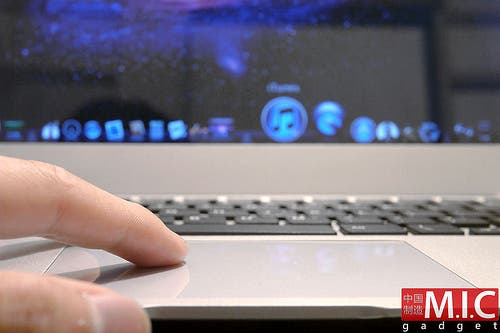 Hang on a moment didn’t we say above we liked the trackpad’s multi-touch!? We’ll yes, but the reviews noted the MBA clones pad sometimes mistook left clicks for right!

The 13.3 inch screen on the AirBook is one of the areas cuts have been made to bring this ultrabook in at it’s very low price point, Unlike the real Macbook Air the Airbook’s screen has a disapointing resolution of only 1366 x 768 .

The construction of the Airbook is a real disapointment. Instead of being made from an alloy unibody, the chassis is made largely of plastic textured to look like alloy!

You can read the full review over at MICgadget, where they have done a great and very through job of reviewing the Airbook, however their finaly verdict was:

The verdict? THE DESIGN IS JUST INCREDIBLY UNORIGINAL, and we recommend that you DO NOT BUY this knockoff since it violates Apple’s design and ILLEGALLY uses the Apple logo.

However if you do want to buy an AirBook Macbook Air clone head over to K.O Store.

Previous Ultrabooks To Get Touchscreens For Windows 8