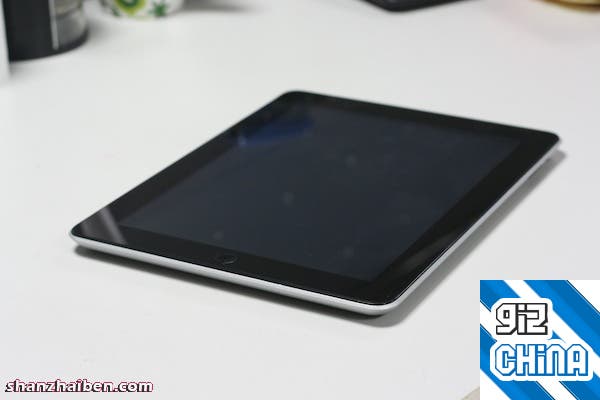 The Grefu M97 is an iPad 2 knock off is now available on sale to the public, just in time to take advantage of the genuine Apple iPad’s current sales ban!

Grefu announced their iPad 2 knock off a few months ago, and received a lot of interest, but the Chinese tablet company have only just managed to get their highly authentic knock off to the the production stage and on sale.

Grefu have taken the iPad 2 design and transplanted their own mix of components and an Android 2.3 operating system. 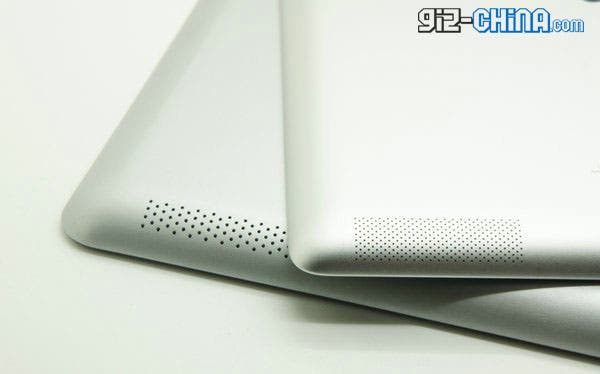 A 1.2Ghz Freescale iMX535 CPU, 1GB DDR3 RAM and 16GB of built in storage should prove to supply enough power and memory for even the most graphic intensive Android applications currently available.

The M97 alos boasts a 9.7 inch touch screen (similar to the genuine iPad screen), 2 mega pixel front camera and a 3 mega pixel rear, which are substantionally better than the real iPad 2 units! 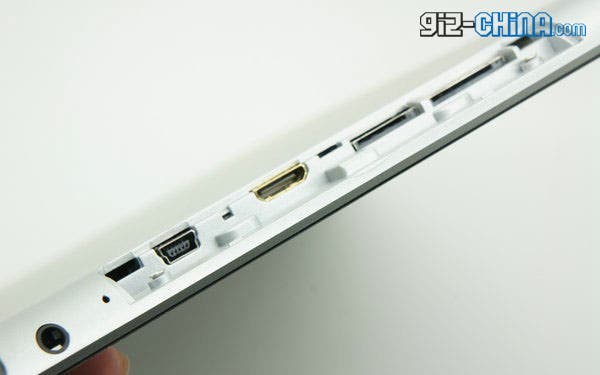 Unlike the real iPad 2 the Android Gingerbread OS, which will soon be updated to Android ICS, in the Grefu M97 supports Flash, also unlike the real Apple tablet this knock off is currently still available in China!

If you want to get your hands on one of these impressive iPad 2 clones from Grefu, please contact us here.