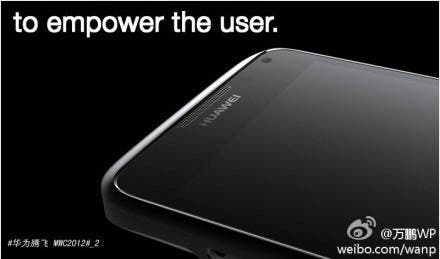 Unlike the MediaPad FHD, Huawei have also been gracious enough to release some teaser photos of the Huawei Ascent D1Q Android phone, which they plan to unveil at the MWC. 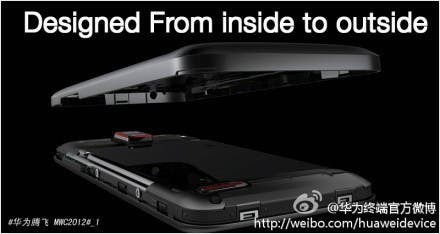 Other details are still being kept a surprise for the official launch of the new Huawei Android phone, however we have heard rumors that the Quad Core Hisilicon CPU might actually be up to 2 times faster than Nvidia’s Tegra 3 unit!

Next iPad 3 Images Show Rear Camera But No Flash