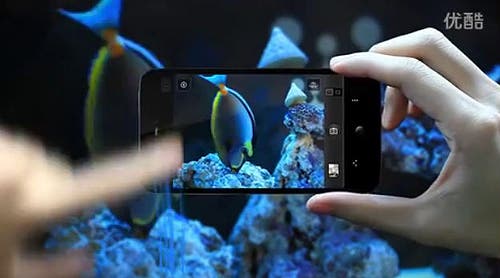 Meizu have announced a new firmware update for the dual core Meizu MX Android smartphone, which bring some great new features some innovative (gimmicky) some long over due!

The Meizu MX is Meizu’s 3rd smartphone and the second to use Android as the OS of choice.

While Meizu have been pretty good bring a nice stream of updates to their Android phones, with various bug fixes and new features there has always been one feature which they have never offered till now!

Yep, thats the headline here Meizu, after years in the smartphone business, have finally added a function which other phone makers have had since the start to time!

The new firmware also allows MX owners to use the phone’s proximity sensor as a shutter button to take photos. While were not sure the function is actually a useful one the idea of taking photos just by swiping a finger over the phone certainly is a new one!

Watch the video of it in action

Watch the new photo proximity sensor shutter button in action in the video below.

While this new version of Android 2.3.5 offers some great new features, most MX owners are still waiting to get their phones updated to the latest Android version, Android 4.0 Ice-cream Sandwich, but as of writing there is still no official release date!

Previous 15 Ways to Install Android Apps Without the Android Market!

Next How to Install HoneyCombMOD Uberoid On Your Android Tablet