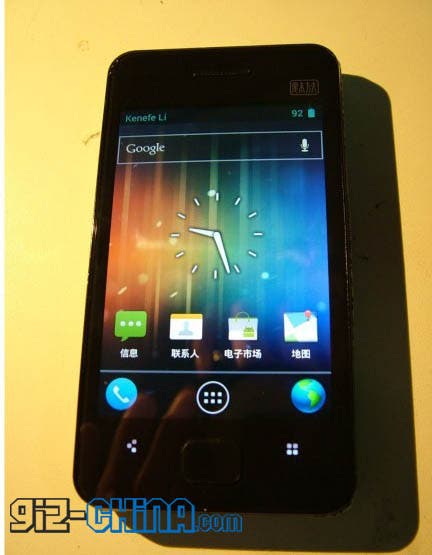 Just as promised Meizu have released a public beta of Android 4.0 ICS for the Meizu M9 and MX Android smartphones.

The release is a stock Android 4.0 build with the generic Android UI, so don’t be expecting the slick Flyme Meizu UI should you decided to test the beta ROM out.

The public beta is said to be pretty stable and is available for free download over at Meizu now.

HONG KONG – March 30, 2012 – MEIZU has today released a public beta testing version of Android 4.0 Ice Cream Sandwich for the MEIZU MX and M9. The newly released firmware will be based on stock Android 4.0 without any customizations.

The Ice Cream Sandwich upgrade brings an entirely new look and feel to Android on MEIZU MX and M9, with a redesigned user interface as well as new design and usage concepts.

Prior to the public beta testing, MEIZU launched a private beta testing program for Android 4.0, which began mid-February for the MEIZU M9. During the private beta, users were amazed at the speed and responsiveness of the testing firmware. The newly released public beta firmware brings many bug fixes and also the support for MEIZU’s flagship device, the MX.

With the release of the public beta testing stock Android firmware, the company continues supporting the MEIZU M9, a device that has been on the market for more than a year. By doing so, MEIZU once again displays its focused commitment to the user experience and satisfaction of its many customers and fans.

The ICS beta firmware is available as of today for the MEIZU MX and M9.

Next Foxconn Leaks iPhone 5 To Launch in June