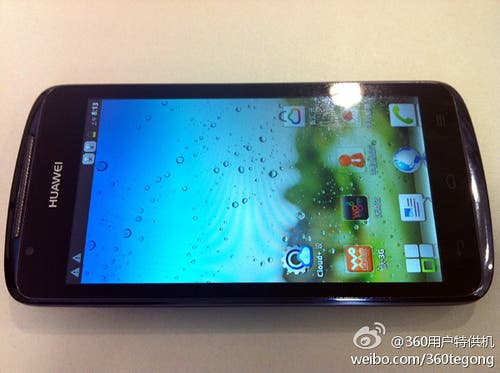 If you have been keeping up to date with the the latest Xiaomi news you will have heard that the company have released a low cost Youth phone for students. Well Chinese electronic giant Huawei are not letting Xiaomi steal the low cost limelight and have too launched a low cost smartphone.

The Huawei Shine is the company’s cheapest Android smartphone to date, costing just 1499 Yuan or roughly $240, which puts the Shine in direct competition with Xiaomi’s M1 Youth phone.

The two competing phones both have highlights, the Xiaomi M1 Youth’s being a dual core 1.2 ghz CPU, Android 4 with MIUI and an 8 Mega-pixel rear camera, while the Huawei Shine boasts a full 1GB of RAM and a front facing camera for video chat.